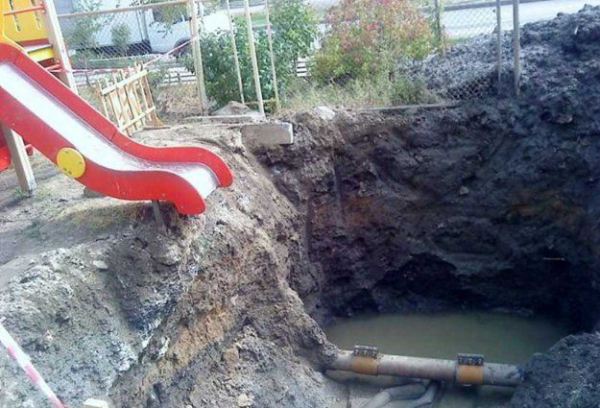 In the beginning, communities recognize common interests and form small governments to accomplish shared needs more efficiently than each person individually performing them.

While the community and government are small, it is a bargain to contribute towards a sustainable and inexpensive system that serves the interests of many.

As government grows, it is increasingly able to unchain itself from the concerns of the community. Soon it establishes laws mandating citizens fund its arbitrary initiatives, and then government can thrive independently under threats of jail and property confiscation. At this point, government becomes a self-interested force much like a large corporation or special interest group.

Mature government institutions are unelected, unreviewed, and not subject to any standards. As self-serving entities without responsibility to the public, each desires expanding their size, power, and control over the citizens that serve it and are forced to sponsor its complex system that extracts their income and takes what it can without concern for the actual cost of services used. Government becomes a 50% tithing scheme, no longer a modest cost-saving servant acting on behalf of the community.

Under a large government, schools no longer attempt to educate, but rather to make children allegiant to the tax collecting state and agree with the worldview that large organizations rightfully govern a person’s life. Schools once taught the essential facts of the world and familiarity with the great works of civilization, but now indoctrinate and teach obedience to fashionable values convenient to the state. Basic skills drop, yet returning to earlier ideas and methods of teaching with proven success is forbidden.

Once government dominates society in such a fashion, mentioning the extent of its control becomes taboo. This creates a number of ripple effects as other types of market actors follow the pattern that government has instituted.

Our religions long ago gathered to provide spiritual insight, pause for sacred considerations, and foster togetherness on our mutual destiny, but now only gather masses to fleece them of money.

We previously had media that informed the community about important events and took care to truthfully and insightfully convey their broader meaning. People took this orientation for granted and soon factual content was replaced with triviality, celebrity drama, superficial and semi-fictional depictions of events to enforce ideological beliefs and maximize paralysis so readers and viewers can be shown profitable advertisements.

With our foundations devastated, we would likely do better starting our institutions anew, this time remembering that they either serve the needs of the community or mutate into aggressive and selfish parasites acting against our interests.