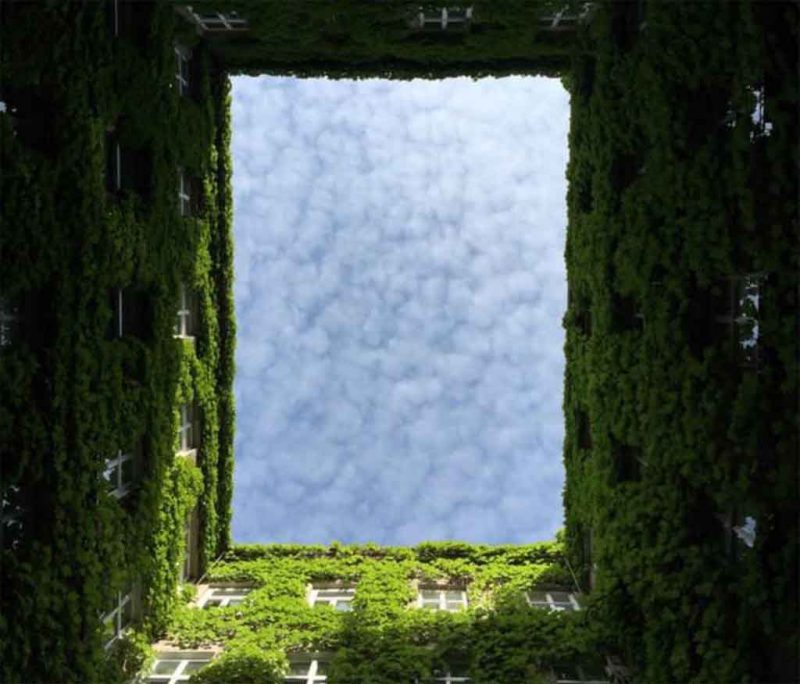 Although the people paid to entice you with tempting stories of the future have not yet seen it, we live now in the midst of a fundamental shift in values, or perhaps in valuing, as liberal democracy reaches its apex.

Now having ruled the West in degrees for nearly two and a half centuries, liberal democracy continued The Enlightenment™ idea of shifting from an order larger than the human individual to an order comprised entirely of atomized individuals, in which people were manipulated — threatened or bribed — into doing what the State saw as necessary.

In its early days, we trusted liberal democracy because it seemed an alternative to the chaos wrought by infighting in the monarchy as it was consumed by the rise of the middle class, who saw it as a threat because it imposed values standards other than finance itself. Classical liberalism arose from that middle class revolt.

However, in the classic pattern of bunglers, the middle class could not retain control of its revolution, and it then passed to the underclass, who being simple-minded perpetually choose equality, socialism, and strong cradle-to-grave government. Underclasses will always choose Communism even if better options exist.

Once the proles got in power, they created a System. Instead of an organic nation with government to watch over it, government became the core of the system, and only those who were active within the System got wealthy enough to escape the ravages of social decline.

For centuries, our people have tried to get “into the System” by going to education, jobs, and wealth-building seminars. It was thought that money itself could purchase the ideal life.

Seventy years after Leftism fully took over with the fall of the nationalist powers in WW2, the outlook has changed. The System is failing; money cannot buy one out of the System, only make one more deeply entrenched into it. The new ideal is escape from the system directly.

That view leads us to renewed agrarianism. People owning farms, which are businesses, can escape the worst of the taxation by being firms instead of individuals; in addition, they can regulate their own lives and are not subject to the ridiculous behavior manipulation, including political correctness, of the System.

At the same time, the value of what the System offers has plummeted. One can go to all the education needed, get a good career and a good salary, live in a gated community and shop at Whole Foods buying only organics, and still live in a crowded city, surrounded by ugliness and crime, with the only escape coming at retirement.

To be part of the System is to sacrifice your best young years as a servant, waste your time on work that does not need doing or is inconsequential, and in this state of utter meaninglessness, live in existential doubt and despair until you are too old to do much about it.

Living outside of the System, one no longer worries about these things. In agrarian communities, everyone has a place, and life moves slower, allowing more time to get to know ourselves, our families, eternal truths, and our neighbors.

Eventually we will see an exodus of our most talented to the countryside. The cities will become mixed-race and increasingly unstable. Eventually those people will expand to the countryside, breed with our people, and eliminate them as a genetically identifiable group.

That leads us to a society in the condition of Southern Europe, Eastern Europe, and South America. People who are mostly-white but containing trace elements of other races will live relatively normal lives, but never recapture the greatness or daily function of their Western European ancestors.

In the short term, our game consists of escaping the System and making lives for ourselves; the long game is dependent on relocating the Other and mixed-race/mixed-ethnic people so that trace admixture does not genocide us and destroy the inner abilities of our people.