Diversity Is Our Entropy

by Jonathan Peter Wilkinson on September 18, 2018 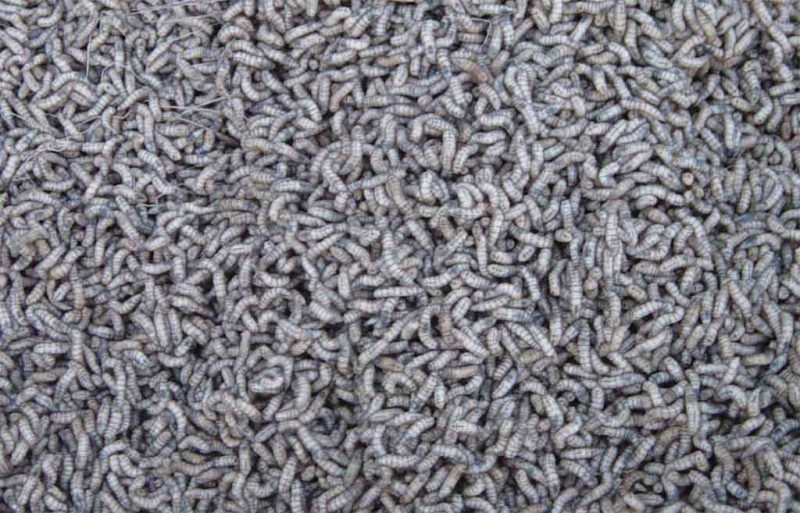 I wouldn’t advise you to expect much from a guy who tells us the following things:

1. I understand the importance of bondage between parent and child.

3. I was known as the chief grave robber of my state.

What a shame it is that Former Vice-President Dan Quayle developed the motor skills necessary to open his mouth. But these episodes in stupid were not the worst thing Dan Quayle ever contributed to modern discourse.

But in the midst of all of these discussions of international affairs, I was asked many times in Japan about the recent events in Los Angeles. From the perspective of many Japanese, the ethnic diversity of our culture is a weakness compared to their homogeneous society. I begged to differ with my hosts. I explained that our diversity is our strength. And I explained that the immigrants who come to our shores have made, and continue to make, vast contributions to our culture and our economy

You think back to the conquerors of history; Genghis, Alexander, Guderian, and Sherman. Sure, they tore stuff up and fertilized the corn with some other SOB’s peasant infantry by the thousand. However, whatever Attila did to Rome ended when he did. Same with Guderian and Stalingrad. It’s the mental midgets whose job descriptions and titles can never be bigger than they are that really make a negative difference. Making an idiot CEO will not add to his IQ. It will only bankrupt your corporation.

While Donald Trump may never ascend like the God Emperor of Dune, contra Joe Scarborough he is not worse for Amerika than Osama bin Ladin. It takes an idiot to kick a lantern over and burn the whole village. WW III will start when Alexandria Ocasio Cortez accidentally sits on the button.

Tucker Carlson gloriously uncucks the viewers with the following exercise in rigorously applied #HateLogic that predictably contradicts the stupid that is Dan Quayle.

I’ll answer Tucker. Diversity is in no way our strength. It is a disaster. Dan Quayle has created his very own socialistic meme that has dropped the moral equivalent of an EMP on the Amerikan Spirit. Diversity is not our strength. Diversity destroys trust. It erodes social capital. To worship diversity is to commit unholy idolatry. To deliberately and systematically promote diversity is to betray your heritage, your community, and your land. The disparate impact statutes of the 1964 Civil Rights Act are quite literally legal statutory paragraphs designed to ban American greatness.

Our previous ability as a nation to absorb diversity was based upon three things.

But when we planted the meme “Diversity is our strength,” we destroyed our ability to filter out barbarians, maintain pre-existing community standards, and prevent the deliberate demolition of employment, voting or living patterns that some self-entitled elitists found inconvenient.

We also guaranteed that genetically, we will be erased, over time. People breed with the girl or boy next door. With enough diversity, the original heritage population vanishes as surely as if gassed. Diversity is not our strength. It is our entropy. It eats us like acid. It vampires our energy and leads inexorably closer to societal heat death.