Sherman’s March To The Pacific (If Only…) 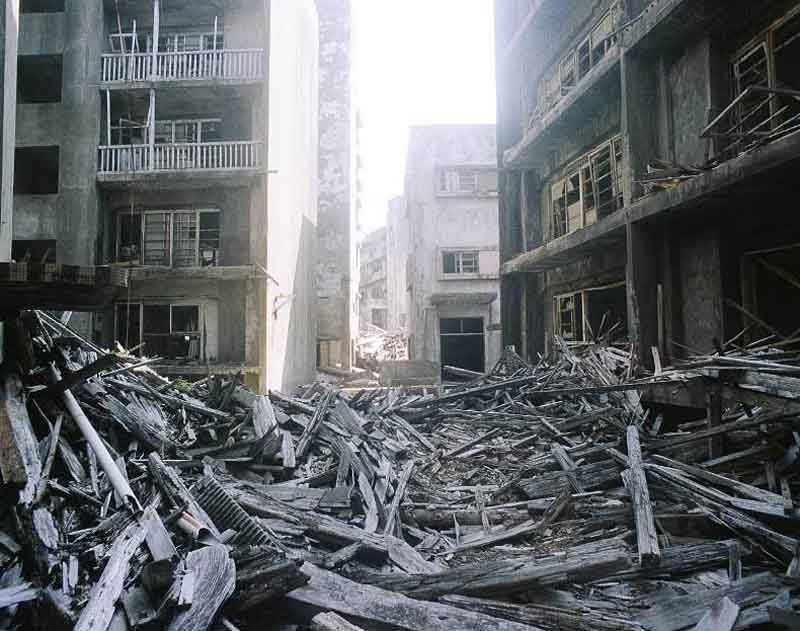 When the Framers drafted the original US Constitution, it was hardly considered a slam-dunk. Ten Amendments followed in very short order. Several of the former colonies that ratified it did so by slim margins. Suffice it to say, The United States of America was not the solid rock it gets portrayed as. Several early historical crisis brought the chaos inherent to democracy into bas relief.

The Hartford Convention convened in protest of Mr. Madison’s War. Andrew Jackson led an Pre-Trumpian populist uprising that culminated with the condign deletion of the United States Bank. The rather mild tariff policies proposed by President Trump this month are nothing in comparsion to The Tariff of Abominations. Canings took place on the floor of The US Senate. People played hardball. For Keeps. Particularly from 1861 to 1865.

General Sherman typified how political disputes were viewed by 19th Century Americans when he said the following about his opponents in The American Civil War.

The young bloods of the South; sons of planters, lawyers about towns, good billiard players and sportsmen, men who never did any work and never will. War suits them. They are splendid riders, first rate shots and utterly reckless. These men must all be killed or employed by us before we can hope for peace….Gen. William Tecumseh Sherman

One only wonders what General Sherman would have thought about Twenty-first Century Californians. Attorney General Jeff Sessions suggested that their opposition to Federal Law regarding immigration bordered on insurrection worthy of the outbreak of hostilities at Ft. Sumter.

â€œThis administration and this Justice Department are determined to make [immigration laws] work effectively for all our people,â€ Sessions said. â€œThe law is already in the books. There is no nullification,â€ he declared, citing the failed pre-Civil War doctrine of Sen. John Calhoun (R-SC). Calhoun argued that states could ignore federal laws with which they disagreed, especially on slavery, an issue that the Civil War resolved. â€œThere is no secession. Federal law is the supreme law of the land,â€ Sessions continued, comparing the situation to the circumstances that led to the Civil War. â€œI would invite any doubters to go to Gettysburg or go to the tombstones of John C. Calhoun or Abraham Lincoln. This matter has been settled.â€

Sessions should know. Alabama, the state he represented in the US Senate, got worked the last time we had nullification issues. As Attorney General, he has opened a can, so to speak, on California. The DOJ has filed suit to revoke three California state laws that designate them as a sanctuary for illegal immigrants.

Governor Jerry Brown was predictably modest. Assuming the demeanor of a Fire-Eater, he responded below.

â€œYou called this an act of war from the federal government,â€ a reporter began asking Brown. Brown seemed to be confused by the reporterâ€™s quote. â€œAn act of war? Thatâ€™s pretty strong. But I reincorporate that comment,â€ Brown responded.

So clearly we have two options. We can let CalExit occur or, as General Sherman famously put it…

Look to the South and you who went with us through that land can best say if they have not been fearfully punished. Mourning is in every household, desolation written in broad characters across the whole face of their country, cities in ashes and fields laid waste, their commerce gone, their system of labor annihilated and destroyed. Ruin and poverty and distress everywhere, and now pestilence adding to the very cap sheaf of their stack of misery.

This is from the man who left a 60 mile wide, 300 mile long path of death and desolation across GA and up through SC. Oakland Radical Huey Newton had a more concise way to describe what would teach Jerry Brown to stop considering himself Dominus et Deus. “Burn, Baby burn!”