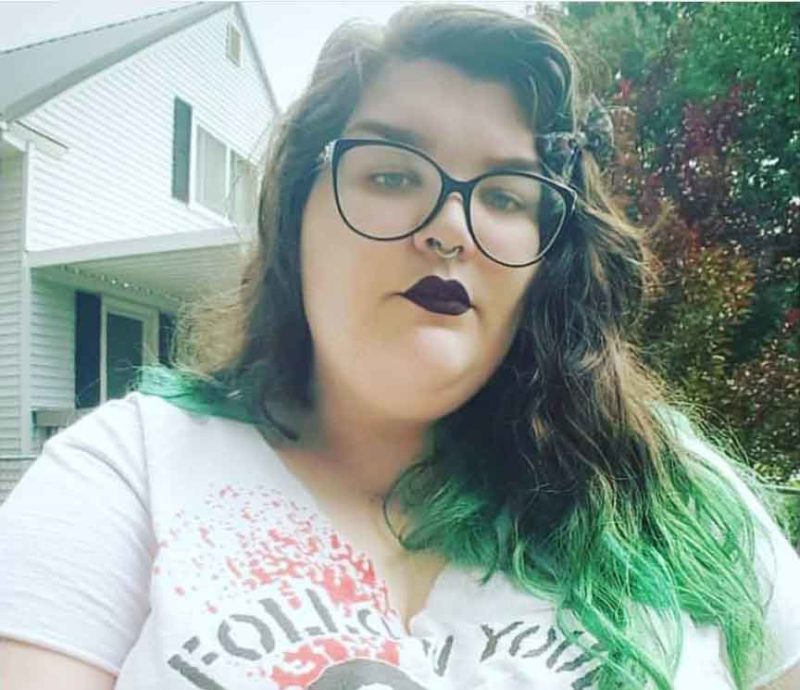 Conservatives tend to use biological metaphors, mainly because biology to born naturalists appears as a high-level design which is incredibly resilient. If intelligence is the ability to make successively more accurate choices, natural selection shows us the effects of billions of years of intelligence.

A question haunts humanity: why do all of our most prosperous societies and groups self-destruct? One approach would be to claim that this is entropy itself, but given the unequal results and duration of these experiments, it seems more likely that we are doing something wrong, but to different degrees.

The Nietzschean answer says that civilizations inherently deny Darwin because people in groups focus on holding the group together rather than achieving the goal of the group. People instinctively attempt to placate the group, perhaps a holdover from our primitive hunter-gatherer days, which means including everyone as equals.

You can see it in their eyes. Say the word “equal” and people start to relax. To them, it means that they are guaranteed to have a place at the table because everyone else is guaranteed the same. This means that power passes to whoever wields the idea of equality, even if takes many centuries for them to fully take over.

As a consequence, or perhaps dual cause and consequence, of that egalitarian process, Darwinism is reversed. Instead of following a quality-over-quantity agenda, civilization follows a quantity-over-quality notion which holds that every person is important so more people is better than more proficient ones.

This quantity-over-quality mentality also births itself as progressivism or something like it. Instead of taking known ways of doing things and improving them to ultimate proficiency, people opt for many different ways to do things and rotate between them, never fully developing any to the point of being realistic.

All civilizations die of this process. Civilization is a replacement for Darwinism but fails to maintain the quality controls that Darwinism possesses, and so the more a civilization succeeds, the more it piles up a large number of low quality people. One method of this happening is the accumulation of deleterious mutations.

Upon noticing that Western intelligence had fallen in the years since the Victorian era, some thinkers looked for a cause, and settled on accumulation of deleterious mutations through reduced infant mortality:

Those interested in dysgenics have focused on the fact that the less intelligent (and those with less socially desirable personality traits) are more fertile than the more intelligent and more conscientious, self-controlled and altruistic.

But the primary fact is, I believe, reduced mortality – the situation that since 1800, more and more of the babies that are born will live to have offspring.

…Through most of evolutionary history, most babies and children (probably a large majority of them) especially those with the worst genetic damage – have died before reproducing. Thus mutation load is filtered by differential child mortality rates with each generation.

Our desire for Utopian thought, or at least to improve our lot as a group, creates downward pressure by introducing mutations that then become dominant since they do not impede the survival of those who bear them. This shows us how our prosperity leads to our poverty.

The accumulation of deleterious mutations leads to a population crash caused by increasing unrealistic behavior:

The Mouse Utopia experiment is usually interpreted in terms of social stresses related to ‘over-population’; that crowding generated pathological behaviours and a loss of the will to reproduce. But this seems, very obviously â€“ I would have thought â€“ an incorrect explanation; because 1. The mouse population never actually became crowded, 2. The suppression of breeding happened very quickly, and never recovered even after the population declined rapidly and crowding was reduced, and 3. the population rapidly became extinct.

Michael A Woodley suggests that what was going on was much more likely to be mutation accumulation; with deleterious (but not-individually-fatal) mutated genes incrementally accumulating with each generation and generating a wide range of increasingly maladaptive behavioural pathologies; this process rapidly overwhelming and destroying the population before any beneficial mutations could emerge to ‘save’ the colony from extinction.

…Thus mutation selection balance is in operation among wild mice, with very high mortality rates continually weeding-out the high rate of spontaneously-occurring new mutations (especially among males) – with typically only a small and relatively mutation-free proportion of the (large numbers of) offspring surviving to reproduce; and a minority of the most active and healthy (mutation free) males siring the bulk of each generation. Something similar is routinely done among laboratory mice – which are selectively bred using only the healthiest specimens – the sick and unfit mice being eliminated (usually killed, but at any rate not bred-from) with each generation.

Most likely, this phenomenon occurs in concert with others. For example, we know that people become solipsistic because society rewards social behavior instead of working toward external goals determined through intuition; in addition, society selects for conformity and obedience as a means of managing and controlling the large masses of people who are produced through the success of agriculture, hygiene, standardization, and social order.

Ancient people controlled this by instituting an upward pressure through a caste system. The smartest people were on top and society followed their decisions and essentially ignored those of the lowest ninety percent, keeping those impoverished so that they had no power to exercise poor judgment and trash society. Until democracy, that is.

Equality presents the idea that someone with deleterious mutations is equal to someone without them, and demands that both be supported by society. This creates a downward pressure resulting in a population crash. Caste systems limit this through standards, or a hierarchy that chooses those who achieve those standards in their acts and demoting those who do not.

This is the opposite of a meritocracy, but has the effect that a meritocracy — with its endless hoop-jumping of tedious jobs, irrelevant tests, and pointless schooling — pretends to achieve. Meritocracy is another device of egalitarianism because it forces the intelligent to submit before they are granted any power.

We know that a weaponized collective individualism acts like a cancer, and nature provides an appropriate metaphor through the knowledge that mutations produce the conditions for (some) cancers:

Advancement from BE to EAC is a process characterized by mounting genomic instability. Over time, BE patients can accumulate mutations in their esophageal lesions, altering the genetic makeup of these cells. Such genetic variation is regarded as a valuable predictor of progression to cancer, though the highly complex dynamics of this process are still being worked out.

…The study also examined a phenomenon known as genome doubling. This results from faulty cell division, which creates a cell with twice the normal number of chromosomes. Those likely to progress to EAC were also more likely to experience genome doubling, which is presaged by an increasing rate of accumulation of chromosomal aberrations.

…Results comparing biopsy and single crypt information show that genetic alterations are indeed rare, even at the crypt level, and that Barrett’s lesions tend to arise from a single ancestral cell gone awry.

Like civilization decay, cancer grows from a mutation and becomes parasitic on the larger organism. It operates for its own sustenance at the expense of all other cells in a biological analogue to the “externalized costs” caused by people and companies who profit by avoiding assumption of the responsibility for the consequences of their activities.

If a cancer cell were asked, it would support equality. Cancer cells are the ultimate individualists; equality means that they are both guaranteed nutrition at the expense of the body, and they cannot be attacked for doing so because they have guaranteed the same right to everyone else. They are both attacking and defending at the same time.

Before civilization, nature kept humanity in check by removing those who were unable to recognize the basics of reality and how to operate within it. With specialized labor, language, and the rise of politics, however, these people were able to survive, and over time, their mutation load weakened the gene pool.

Across the globe, thriving civilizations have suddenly faded away as if everyone instantly became incompetent. Perhaps something like that indeed happens: the incompetents can cruise on the wealth and knowledge of the past for awhile, but eventually run into problems they lack the ability to solve.

Luckily counteracting this problem is relatively easy. An upward pressure through a caste system, coupled with the willingness to shed the lowest members of the society by exile, would allow the thriving society to rise indefinitely and avoid accumulation of both mutation load and short-sighted individualists.

Reminder: The Media Has Always Been Fake And Easily Spoofed | Sherman’s March To The Pacific (If Only…)