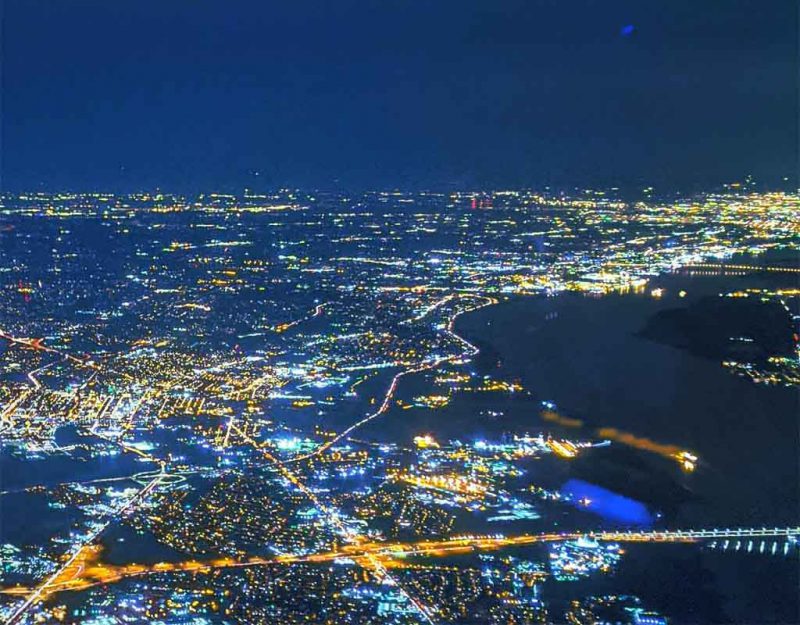 As the twenty-first century rolls into ripeness, humanity will encounter more shadow issues, or problems that we commonly suffered but would not publicly acknowledge. Diversity was the first of these, but others are to follow, some small and some big.

Low quality and quantity of sleep presents an issue that appears small but in fact is big mainly because of the devastating effects it has on performance, especially cumulatively. As research on sleep deprivation suggests, it radically reduces thinking capacity:

Although most studies have focused on measuring the effects of sleep deprivation on the performance of interns and resident physicians, sleep deprivation also has adverse effects on the performance of hospital staff nurses. Using data from the first sample of nurses (n = 393) who participated in the Staff Nurse Fatigue and Patient Safety Study, Dawson and his colleagues (Dawson, personal communication, 2005) found a significant relationship between sleep in the prior 24 hours and the risk of making an error. Nurses who reported an error or near miss obtained significantly less sleep than nurses who did not report an error or near miss (6.3 ± 1.9 hours versus 6.8 ± 1.7 hours). Using techniques described in one of their papers, researchers determined that there was a 3.4 percent chance of an error when nurses obtained 6 or fewer hours of sleep in the prior 24 hours and 12 or fewer hours of sleep in the prior 48 hours (Dawson, personal communication, 2005). Although a 3.4 percent risk of an error or near miss sounds insignificant, it would translate to a probability of 34 events per day in an average teaching hospital with 1,000 nursing shifts per day.

As exhaustion increases, so do errors, which can be measured in multiple fields. This means that lost sleep carries a risk not just to society of screwups, but to the individual in risk of injury and worst, loss of judgment faculties.

“Judgment” is the term we use for the ability to assess a situation and make a quality decision. Poor judgment means staying late at the office when you are tired and taking an unfamiliar route home. That can then end in a car wreck or other disaster if coupled with slow reflexes.

Across the board in life, judgment determines outcomes; those who are aware of the world around them and can formulate sensible and balanced responses to it make good decisions, while those who cannot leave inept disasters in their wake.

Judgment also includes all factors of professional wisdom and application of ability. To apply good judgment is to do a quality job that lasts for the duration, where poor judgment creates inexact solutions that work poorly over time.

As it turns out, sleep deprivation affects moral judgment as well:

Compared to baseline, sleep deprivation resulted in significantly longer response latencies (suggesting greater difficulty deciding upon a course of action) only for Moral Personal (i.e., emotionally evocative) dilemmas, whereas response times to Moral Impersonal (less emotionally evocative) and Non Moral dilemmas did not change significantly with sleep loss. The effect of sleep deprivation on the willingness to agree with solutions that violate personally held moral beliefs was moderated by the level of emotional intelligence, as measured by the Bar-On EQ-i.

Sleep deprivation causes difficulty making these decisions, and makes them likely to be done poorly, much as the judgment skills of nurses decline without sleep. Across the board, thinking slows and more errors are made.

This becomes a twenty-first century issue when we consider that for the past century or longer, we have ignored the fact that people are not getting enough sleep, and the cause is the sleep-hostile modern environment:

Waking up “on the wrong side of the bed” is inevitable from time to time, but a new survey of 2,000 Americans finds that most people rarely ever wake up in a good mood. Over the course of a calendar year, the average U.S. adult will wake up in a bad mood 300 times, meaning they’ll only experience 65 good mornings!

A great deal of that grumpiness can be traced back to nighttime disruptions, with respondents waking up in the middle of the night due to temperature issues roughly three times per week, and at least once a week because of outside noise or a nightmare. Alarmingly, a full night’s sleep is so rare that respondents report only getting an uninterrupted night’s sleep about a quarter of the time each year.

During the rest of the year, Americans will, on average, spend 90 minutes each night tossing and turning. Broken down even further, respondents report waking up an average of two times per night, and staying awake for a total of 45 minutes each time

Noise and light pollution interrupt sleep. Outside noise and stress-related nightmares do the same. People are getting thrown around in a sea of chaotic neurotransmitters by their inability to have consistent and lasting sleep.

Our civilization requires that people be able to think and be healthy, but lack of sleep destroys health in addition to concentration:

“Sleep is so critical for so many parts of our body and our mind,” says Aric Prather, a sleep scientist at UCSF. It strengthens the immune system and helps regulate metabolism. It can clear out toxins that build up in the brain and prevent neurodegenerative diseases. “Sleep is like the dishwasher of the brain,” Prather explains in WIRED’s latest “Five Levels” video.

Getting rest isn’t always as simple as climbing into bed and shutting off the lights. Circadian rhythms, hormones like melatonin, and even the neurotransmitter dopamine play a role. There’s still a lot scientists don’t understand about what happens when we drift off, but the more we learn, the more important sleep becomes.

This “shadow issue” has remained on the periphery only because for now, the system “works” enough because very few people are actually making difficult judgment calls. We are applying memorized procedures to known types of problems. Little variation occurs.

Our sleep-deprived brains can apply frameworks and templates, but when questions of judgment arrive, we fall short, leading to lower quality. In addition, we become morally muddled and unhealthy. For these reasons, this shadow issue will soon explode into public view.