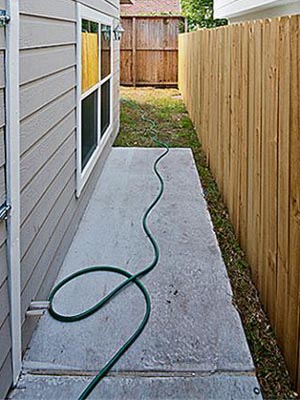 People do not want tangible answers. They want tangible targets. An answer is like an algorithm; it’s a to-do list with formulas. A target is something you can mash, smash or ban and be OK.

When they cannot find a tangible target, they invent one.

If the target is within themselves, they invent an external one.

All of this means that politics is the science of waving red flags in front of bulls, making them charge and then using that inertia to accomplish small things.

What this kind of symbolic politics cannot address is the self-referential nature of democracies. We have invented a civilization-system that is so comprehensive, it accepts nothing but itself.

This ultimately regressive viewpoint leads to a complete collapse of our ability to do things effectively. We do not construct, create or achieve; we sell things to ourselves. We sell services to ourselves. We tell ourselves pleasing lies, and so some of us get elected.

The end result in equality is that each person becomes a perfect narcissist. No one can tell them anything; their viewpoint is equal, after all. They don’t need anything but themselves. The result is a self-referential nation, oblivious to anything but the propaganda it spins itself.

In the meantime, this self-referentialism has another effect: it promotes misery. There are only two options: join the system and be assimilated, or drop out and starve and/or face the wrath of the fearful herd. No wonder so many people seem depressed and exhausted.