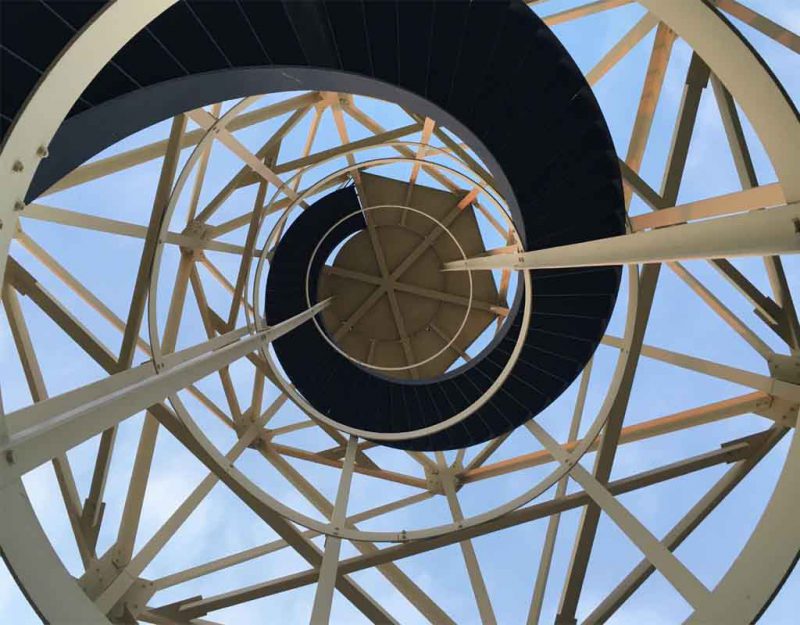 “That’s not what my research shows. I’ve been digging into the literature on serial killers. It’s my impressions that the majority are never caught. They’re careful, compulsively so. The ones who make mistakes are the ones who have something driving them to do it, making them sloppy. A deeply-buried wish to get caught, to be stopped. The true sociopaths, the ones who have no conscience, no remose, believe they can kill with impunity, and a lot of the time they get away with it.” Shirley Kennet, Gray Matter, Kensington: New York (1996), p. 187

Horror has a face… and you must make a friend of horror. Horror and moral terror are your friends. If they are not, then they are enemies to be feared. They are truly enemies. I remember when I was with Special Forces. It seems a thousand centuries ago. We went into a camp to inoculate some children. We’d left the camp… after we had inoculated the children for polio, and this old man came running after us, and he was crying. He couldn’t say… We went back there. They had come and hacked off every inoculated arm. There they were in a pile, a pile of… little arms, and I remember… I… I… I cried. I wept like… some…grandmother. I wanted to tear my teeth out. I didn’t know what I wanted to do. And I want to remember it. I never want to forget it. I never want to forget. And then I realized, like I was shot, like I was shot with a diamond… a diamond bullet right through my forehead. I thought, “My God! The genius of that, the genius… the will to do that.” Perfect, genuine, complete, crystalline, pure. Then I realized they were stronger than we because they could stand it. These were not monsters. These were men, trained cadres. These men fought with their hearts, who have families, who have children, who are filled with love, but they had the strength, the strength… to do that. If I had ten divisions of those men, then our troubles here would be over very quickly. You have to have men who are moral, and at the same time, who are able to utilize their primordial instincts to kill without feeling, without passion, without judgment. Without judgment. Because it’s judgment that defeats us. – Apocalypse Now, Colonel Kurtz monologue

Non-attachment and the middle path are widely misunderstood concepts. From my perspective, most sources, including most Buddhist sources, get these wrong.

The idea of non-attachment means that you see everything on Earth as a means to an end, and that end is a pattern-order to things. You know that in the process of obtaining and maintaining this order, there will be disadvantages, that is, that people will die and things will get smashed up.

The point is to focus on the goal and recognize that death, misery, injury, and sadness will occur but that if the end goal is good, that will be forgotten because a better state of the world will be achieved and through it, opportunity for a better internal state will present itself.

The middle path, mistaken by many for “compromise” or “bipartisanship,” simply means that humans think in relative symbolic terms. If the other guy demands hot water, you have to demand cold water to differentiate yourself; this is competition and socializing, as well as signaling, at a basic level.

The middle path navigates between the extremes. It does not mean finding the exact middle, or compromising what is intended. If people are arguing over hot or cold, a middle path navigator would ask what ideal temperature is needed for the actual use in question.

A serial killer with non-attachment does not pay heed to his own desires and obsessions. He gets the job done, then cleans up, all according to professional and reasonably objective standards.

A slob killer goes in, drooling with his fantasies and deranged thoughts, and sloppy slaughters and does not clean up. He halfway expects to get caught anyway, since he is acting out his drama and at some point the curtain must come down on the play.

In the same way, we see a middle path in warfare. One side screams unreasonably for humanism, the other unreasonably for something like genocide or at least attrition. A sensible person finds the objective and makes it occur, by any means necessary.

Both situations feature a suspension of judgment, or our thoughts, emotions, and most of all critique of the situation as an experience. The goal is all. The methods fit the goal. Nothing else matters.