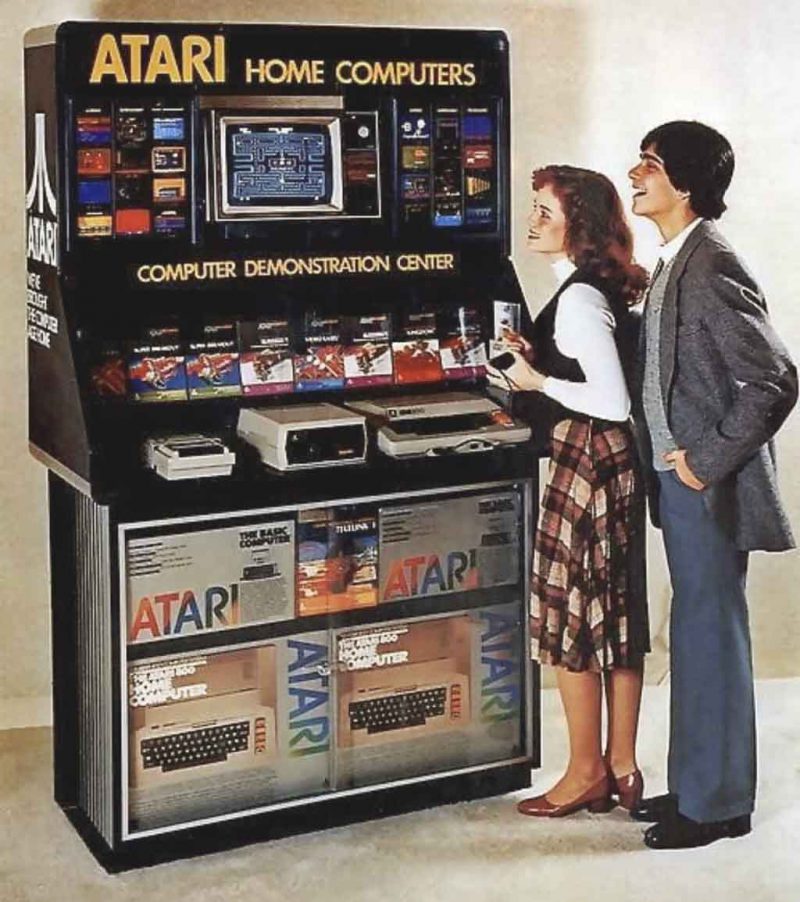 A few days ago a video made the rounds of some thirtysomething year old Bugman finaly snapping about the anti-white bias in Videogames and declaring he will no longer engage in this time wasting escapism.

This evokes almost distant memories of GamerGate, the 2014 grasroots reaction to the progressive push of Left-wing circles to move the videogame industry further to the Left and insert cultural themes broadly associated with progressivism or social Marxism. But how could that have already happened six years ago and these progressive contents and themes are still around?

What kept the gaming scene alive is how it kept games culturally relevant. Not by simple replayability but because of interaction with the game itself by modifying it, changing it, using it. One of the most popular games, Counter Strike, started out as a mod for 1998 Half Life. A game needs to have cultural relevance and cultural value to reach the gamer, of which for example Deus Ex and Oddworld are good examples.

Today the gaming community has been almost entirely replaced by what is essentially the consumer community.

This trend started out when the online culture around videogames became more open and also when engaging with them became more easy and user-friendly, which is in the commercial interest of the publisher companies, the developer to a certain extent and in the last years was perceived as a dumbing down, most prominently evoking a debate comparing The Elder Scrolls titles from Morrowind, over Oblivion to Skyrim as an example of theis dumbing down process, which is also caused by Bethesda being devoid of any cultural talent and it is on studios like Obsidian to pick up the bones later.

These are also good examples of titles how games were boosted by an active community that realy could engage with the game. Many companies release toolkits to modify their games because more community interaction mend the game got bigger and it didn’t cost the developer anything. The development in this area was a much better indicator of the declining gaming culture than leftwing journalism.

Today gaming faces the same problem every industry and cultural department in any western country faces due to demographic decline: a lack of capable personal. There are simply no more creative minds left to supply every dying economic brunch of the market and so the creativity in video game development sees a decline in quality just like other forms of entertainment. So the empty spots get filled up with people of ever lesser quality, meaning the women, the homosexuals, the genetic and moraly abnormal and all sorts of other people that in a sane society get chased out of influencal circles because everybody knows they do more damage than good.

Compared to for example machine industry, which has a relativly stable even if stagnating fundament on previous developments, the entertainment and culture of a society will collapse when the fundaments of its previous works are one day no longer political correct because the freaks and abnormals that replaced the sages and loremasters of yesterday do not feel themselves represented in a positive way, or simply because of spite. How many of our cultural icons are killers and rapists from ancient pagan tales to a few Decades ago when Clint Eastwood in High Plains Drifter could shoot men and then take the woman by force, a situation she will eventually come to like. A depiction of this, althrough it was always the way of things, today would be decried and persecuted by campagins of organized social outrage.

Just remember the outcry a few years ago when the Tomb Raider Prequel showed a young Lara Croft getting manhandled a bit by an bearded russian male and gaming journalism created this narrative why they needed to depicte archtypical power woman Lara to be a “rape survivor.”

The fanbase community is even in a worse state. On a long enough timeline, every virtual community will devolve into Reddit.

The internet in itself is one of the worst forms of communication for many things and it is my believe that the internet and social media itself is packaged by corporations to adress women and female urges of attention. Social Media is essentialy designed like slot machines, the only form of gambling where women are more represented than men. And so every online community build around the concepts of social media will devolve in essentialy a nag shop.

First comes the enforcement of effete nonsense like manners, already sabotaging an important dynamic that undermines realtalk to prevent a devolution into an anti-culture known as “Eternal September.” This is to create a more welcoming enviorment, as if this ever helped to improve anything. But it plays into another form of female behaviorism of welcoming with open arms and in doing so welcoming with open legs as survival strategy. At this point quality control has already gone out the window since these two things already kill any organic, communual quality control. Add to that likes and dislikes and you create a Skinner box enviorment where social pressure and democracy will trump quality like they also trump truth.

This type of community that does not attract the most quality people to begin with. Someone who has things going for him doesn’t engage in videogame culture. It is, after all, escapism. The Autism Meme is real. Social decline is hitting twice as hard here, just like economic decline hits the lower echelons of society twice as hard. In the end you get a subreddit. It will always devolve into a subreddit with Instagram elements. Every gaming community will devolve into a gossip corner where they post NPC selfies. This is what killed gaming. Or rather this is what it looks when a culture dies.

The progressive journalists came when things were already declining and there was nobody there to stop them by saying No. The most pathetic thing about GamerGate is that it went nowhere and now six years later the community finds itself in even a worse position. You can’t change the culture by bitching about it you need to actualy put the work in it. None of these gamer gate people created lasting cultural impact, not even in terms of internet memes.

It enabled a few grifters who presented themselves as leaders of a counter culture movement but essentialy this was it. Even one of the loudest voices among the E-celebrities involved in it, Carl Benjamin a.k.a. Sargon, who was developing some indie game called Necromancer, set up a kickstarter page, took money, never finished the product, and rather bitched about Ess Jay Double Us in gaming journalism on YouTube, to the point where he and his remaining online companions came up with the idea to get Trump to tweet about gamer gate, because they nostalgicly thought back to a time when they were relevant, or at least thinking that they were relevant. None of these people are relevant. No consumer culture ever is relevant. What matters are the few creative, talent people who actualy do things.

What gaming would need to come back from its cultural decline towards transsexualism and kill Whitey is someone on the format like Lorne Lanning, a developer who has the talent and intellectual capability to say how things will be done, and not more complaints about “how SJW ruined muh comic books, like and subscribe.”

But in the end, it is a good thing gaming culture is dying.

It was always escapism to distract men from the battle around them while having them customize the face of their player character for an hour just to wear a helmet the entire game. It misplaces energy and redirects it to safetyvales where they won’t threaten the current social order of which transexual, soy boy, Left-wing gaming journalists who hate you and want to kill your resemblance in Wolfenstein are mearly the tail end.

Let the fake culture of mainstream fake society die, and watch as real-world conflict replaces it. This delivers the challenge that our generation always wanted and merely played out in video games to pass the time before someone struck the match that would ignite the conflagration of the end of modernity.