“Scientific Decency” Is Destroying The West

by Jonathan Peter Wilkinson on September 13, 2019 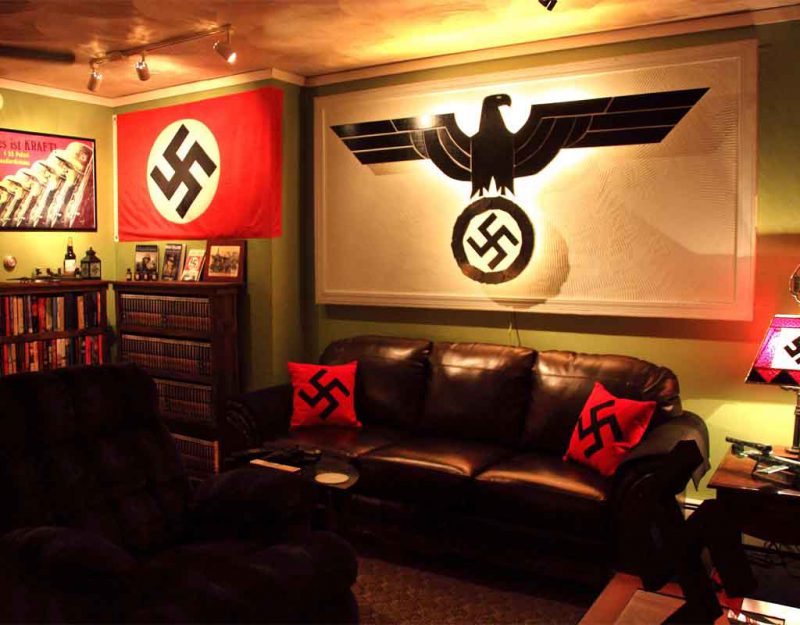 So let’s say you wake up one morning believing Proposition X. You don’t just factually accept it. As Karl Marx once put it: the idea “tastes good.” This will typically drive anyone who buys into Proposition X to defend it vociferously. It’s now the mental equivalent of a free cheeseburger. Now let’s say further that a bunch of mockers and wise-guys start punching some decent-sized holes in this wonderful proposition. Assume further that you eventually get some dings against Prop X that you can’t fix.

This leaves you three alternatives.

Scientific decency is only just one subspecies of The Holiness Spiral parasite. If you intend to get plastered and chill on The Vegas Strip, leave that “Mussolini Had a Point!” T-shirt in your luggage. The fashion police now actually serve judicial warrants.

Red flag laws? There is nothing to worry about. There isn’t any kind of politically motivated round up going on since the El Paso shooting…oh wait, there is. Just a few days ago, two drunk guys were arrested out in Las Vegas for threatening a mass shooting with a pellet gun. They were allegedly shouting about “white supremacy.”

Things like “scientific decency” start out as a method to surpress unpopular truths or to protect morally cherished truths that just aren’t true. Then, as they fail to surpress Hate Truths, they get weaponized in legal statute and the doubleplus ungood get taken away some place. We haven’t hit the point where the state turns the doubleplus ungood into doubleplus undead quite yet. That will take a few more 5-4 decisions by Chief Justice John Roberts. But mark my words. “Scientific Decency”, political correctness, and any other policing of thought crimes will lead to the enstupidation and then the death of Amerika as a nation.