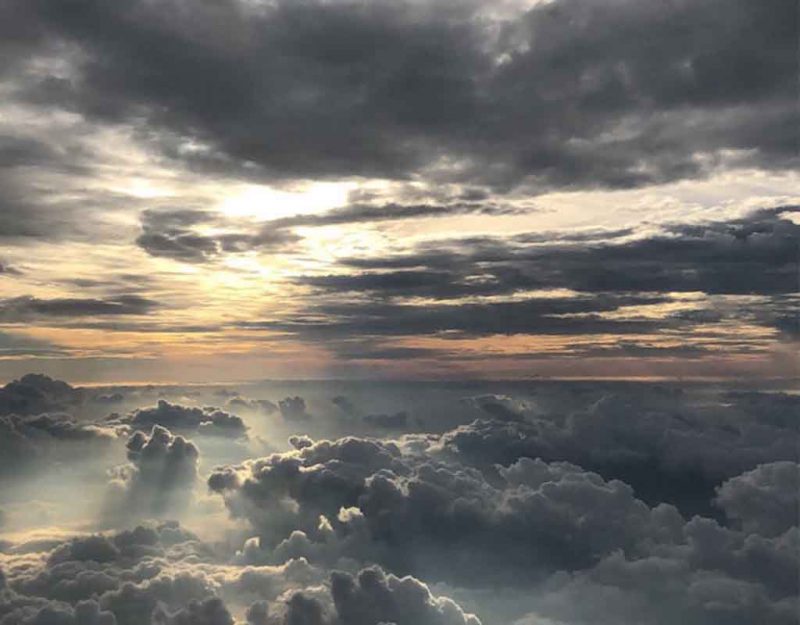 When we look into human psychology and the order of the world, which is pretty much the only game in town when it comes to real thinking, we can see how like all organisms, humans adapt through a process of trial and error, then explain it to themselves as what they intended.

This calls to mind the flying stone of Baruch Spinoza:

Further conceive, I beg, that a stone, while continuing in motion, should be capable of thinking and knowing, that it is endeavoring, as far as it can, to continue to move. Such a stone, being conscious merely of its own endeavor and not at all indifferent, would believe itself to be completely free, and would think that it continued in motion solely because of its own wish. This is that human freedom, which all boast that they possess, and which consists solely in the fact, that men are conscious of their own desire, but are ignorant of the causes whereby that desire has been determined.

We believe that we are the cause of our consciousness, and that all that we have we chose, when really for the most part we amble through and collect whatever does not harm us, then repeat that until we think we have it mastered and can optimize it.

This makes sense, since we have no idea of the range of options possible, being born with no experience and little way to intuit the complexities of the world. We find out what is possible, then select the best from that according to our knowledge of the past.

On the downside, this means that we think backwards: instead of having a logical plan, we are sifting through what is available and choosing what seems like it might fit our needs. This causes a lot of false positives, mostly from things where we can see the gist but not the whole picture.

Two of these false positives exist as a pair: scapegoats are external things that you blame for your problems, and Utopias are anticipated future states which will solve your problems. Both rely on the way our brains use abstraction and symbols.

The scapegoat symbolizes all that is wrong and, by seeming to be the root of the problem, allows other complex and unruly details to “go away” as far as our minds are concerned. If you get awakened five times a night by noise, but the trash truck annoys you the most, you might blame it for your lack of rest.

A Utopia on the other hand suggests a world without problems. If all trash were collected on unicorns, not via truck, you might sleep the whole night long. The other four noises would not go away, but the one on which you have fixated will.

Fixation arises from the backward thinking mentioned above. You know something is wrong, and wonder what it is, and then a plausible example wanders into your view. At that point you should go find out about all of the other possibilities, but that takes work and may be impossible.

Instead, the human mind selects one thing — a scapegoat, or its absence in a Utopia — and makes it a symbol for all that is wrong, erroneously assuming from the power of the symbol in reducing data clutter that the symbol actually is reality.

The thing about scapegoats and Utopias is that they are not wrong, just incomplete. If the trash truck blew up, you would get awakened only four times a night, same as if trash were collected via unicorn.

Finding the root of the problem (that society needs to make or tolerates the making of noise at night) requires tracing effects back to causes, which are patterns and not single events. How did we come to have so many people making noise at night without suffering consequences?

In the same way, when we analyze politics, we will find many things that are symptoms but only one root cause. The nu-elites in power depend on the fact that tracing this thread to its root will be too complex for all but a few people, who are easily ignored for their statistical insignificance.

Periscope (January 30, 2020) | Dumping Conservatives In The Trash Bin of History