Dumping Conservatives In The Trash Bin of History 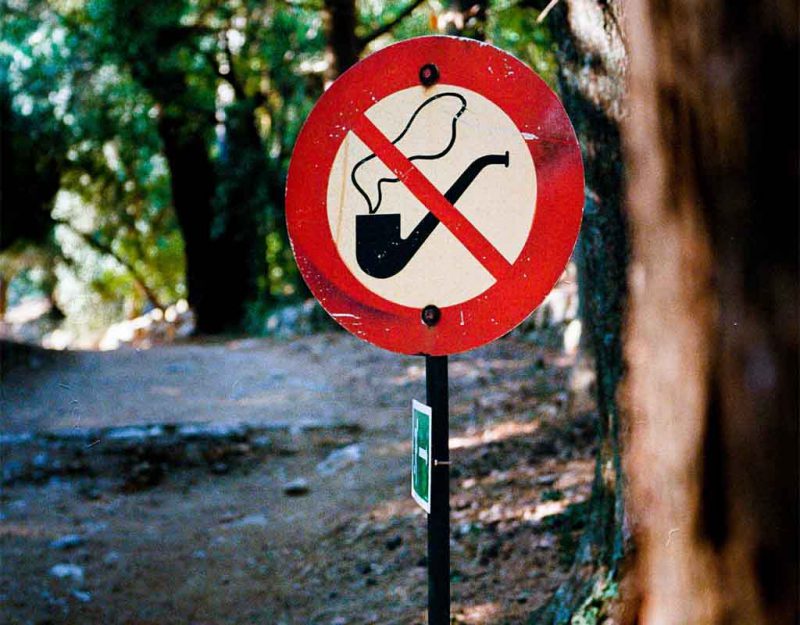 Over the last eight decades years it became clear that political leaders have become less influential while the rich elite demographic has not only increased but become openly powerful, where it formerly attempted to avoid public recognition.

Initially these very rich people spent their time building enterprises which became trans-generational institutions where the shareholder heirs to this wealth really have nothing to do but to encourage their employees to make more money.

The “help” however, consists not just of CEOs and bureaucrats, but political entertainers. The purpose and objective given to these entertaining politicians is to stabilize and accustom the mobs towards passive apathy willing to give up financial resources temporarily left in their care.

In this trans-generational wealth phase, the do-nothing next-of-kin and descendant elites decided that Neo-Liberalism (New World Order) was the best way forward and invited George H.W. Bush to their after-dinner club ordering him to take point, which he did.

Then a Great Recession hit in 2008, resulting in the Western middle-classes muttering about a variety of apparent extractive systems, policies and politicians.  By 2016 Donald Trump had enough and decided to become the next American President replacing the point men working for the elite do-nothing Establishment.

The previous string of “help” including the Bush and Clinton dynasties were understandably upset but their bosses actually sitting around the dinner table ignored the mutterings and thought the “old help” were the real cause of the problem and set about to get “new help.” In other words, the After-Dinner club’s “old help” had failed at their only job, which was to stabilize the masses.

The “old help” then set about telling everyone how bad Trump was, because in order to save their legacy now that the Elite has dumped them, they needed to deflect damage to someone else, for which Donald Trump and his Nazi henchmen provided a convenient target.

It is important to note that after running the Neo-Liberal ideology for twenty-six plus years, the targets of this political drug across the Western world imbibed it heavily, from Blair to Merkel, all Universities, all Media and all Churches (except the non-English speaking world majority in Eastern and Southern hemispheres).

In this uncertain time frame informal media not affected by the liberal drug grew exponentially by commenting on the glaring failures liberalism provided them. This ultimately pointed out the uni-party in Washington where Democrats and Republicans voted for the same liberal policies required by the same elite.

There was no point in arguing for the Republican Party itself, because Donald Trump was also against the GOP Establishment and this energized enthusiastic support identifying them as the “alternative” voice. It was a well-founded, credible position that represented various angles of attack.

Some of the more well-known voices like Jared Taylor and Richard Spencer that have been investigating this field for years were in a position to make solid statements to national television. One can almost say that they were eager to do so and most likely were prepared for that call from CNN.

But that call never came because CNN remains uninterested in logic and intellect. They are busy developing the “new help” which is apparent by the number of Democratic Presidential hopefuls in 2020 crowing sweet nothings to the crowds, not to mention the “Squad.” One can almost see them screeching to join the lucrative new after-dinner club.

The do-nothing elites and their trust-fund babies ghosting books and running cozy non-profit foundations are fat and happy. They don’t want change and have no incentive to compete sitting at the top of the food chain. But they don’t like being branded as having made a mistake by the Alternative Right, so they tell their “new help” to put those white supremacists and populists where they belong, in the trash bin of history.

The condescending elites and their “new help” are doubling down on treating conservatives like they treat spam. They put us in a special disposable repository and then they delete it. This does not just happen in politics, it happens in corporations, the security  Industry, universities   and in the church and they do it all by using the old trick of manufacturing consent, or using simultaneous different voices in media and society to propagate the same dogma.

For those of us out here in the hinterlands, this means that we are looking at a fake show on the television screen, where two parties war it out over ideology and lifestyles, and a real show behind the scenes, where money buys propaganda which in turn elicits votes. Our society got taken over by these nu-elites who arose in the 1960s from the “new Americans” of Southern and Eastern European varieties, and in displacing the WASP Establishment, they erected one of their own which thirty years later had conquered both parties and established an Overton Window of what was acceptable to talk about through political correctness.

If you wonder why conservatives are losing elections but populists are not, think of the process of escaping a false narrative: you must first establish a new goal. If conservatism fails, you set up something which will be conservative under a different name, move the remaining good and sane people to that, and abandon the sinking ship of conservatism. Populism attracts both the surviving actual conservatives and those in the middle who have realized that the Leftist system has fallen.

While the elite’s descendants remain feminine Liberals, the West will never recover so long as it relies on the dustbin conservatives. Conservatism is eternal; if you allow popular opinion to define what conservatism is, you will get the version favored by our nu-elites. Avoiding the plague of “bipartisan” uni-party philosophies like neoliberalism, neoconservatism, libertarianism, and “fusionist” mainstream conservatism provides the baseline challenge for 2020: revert to form and reject the elites, or join the other sold-out conservatives in the dustbin of history.