Right brain, left brain and the spectrum of respectability 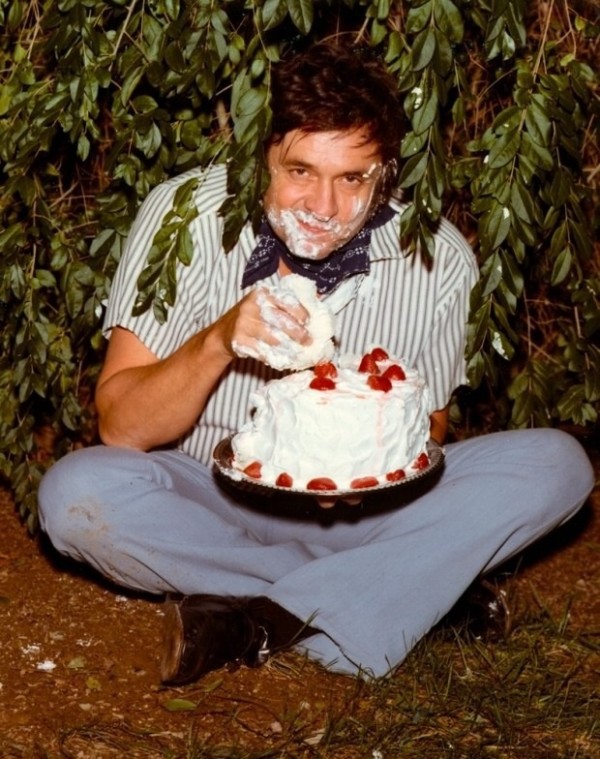 Occasionally, social scientists — one of the upper levels of the clerisy — wax too esoteric in discussing the nature of angels on the heads of pins (of oppression) that they forget their primary job of preaching the gospel of the Cathedral.

Jonathan David Haidt is a Jewish social science professor at New York University. If the Clerisy had formal ranks, Haidt would have to figure somewhere between bishop and archbishop. Nevertheless, the man is bucking the current Cathedral trend of labeling conservatives as bad people and bigots. Instead, he asserts that brain structures vary with political beliefs. In other words, your political outlook is hard-wired into your brain and not a conscious choice.

This used to be a claim that leftists loved to make about criminality (while ignoring its troubling logical conclusion); the idea of ascribing political belief to biology is relatively new. Haidtâ€™s book centers around the latter conclusion, although strands of this kind of thought have circulated for a few years now. For example, around the 2012 election a similar summary of studies was released by ProCon.org, which laid out essential behavioral differences between â€œconservativesâ€ and â€œliberals.â€

Haidtâ€™s book, The Righteous Mind, sets out the major differences between liberals and â€œconservatives.â€ â€œConservativesâ€ apparently value the following concepts about equally: avoidance of harm, fairness, loyalty, authority and sanctity. Liberals, by contrast, care only about the first two.

Anyone who has ever personally encountered a far-left individual will recognize that this psychological profile has some merit — they tend to be psychotically obsessed with fairness and are physically cowardly. But what does it tell us about the conservative? The five qualities listed all seem like concepts that normal people would value, well, roughly equally.

It is accepted wisdom in the alt-right that the Republican Party in the United States is not a real right wing; instead, it is analogous to the Right-Opposition in the Soviet Union, simply a slightly less-left party. It is the place for people who are normal and are (justifiably) uncomfortable with what is going on in their nation. The Republican Party, the only â€œrightâ€ that people like Dr. Haidt will ever interact with, is simply the safest space for the American with normal social instincts to politically gather, unless they want to risk social ostracism.

A group of politicians proposed a law that would add modest new restrictions on getting a driver’s license. The new law put in place a rating system for driver’s education courses to decide if they meet basic requirements. The politicians attempted to evaluate every driving school fairly, but it was found that classes attended mostly by non-white students were evaluated lower than those attended by white students. The politicians have no outward preference for one race. However, they were found to have an unconscious bias against non-white candidates that was affecting their rating decisions unintentionally.

The test taker is asked to identify whether the politicians are racist or not racist. The rest of the questions have a similar bent; they basically divide the test taker into those on the left, or in the center of the Republican Party.

The intent of the test was for Haidt to figure out why there is such stubborn resistance to the minor aspects of Cthulhuâ€™s progress. What he exposed, instead, is the full extent of how mentally unbalanced leftists are. An overdeveloped sense of fairness is one of the signs of borderline personality disorder. As for pain avoidance, we need no psychology to place that failing firmly in the category of cowardice.
As of today, true right wing tendencies must either be sublimated, or expressed non-politically, in fora like entertainment or videogames. If Haidt ever did want to test members of the authentic right, Iâ€™d be interested in the results of his data. Until that day, any attempt to measure the differences between right and left will boil down to the testing the far left against the center-left.

But perhaps, in a way, it makes sense to reduce the fake-conservative opposition down to a biological phenomenon. As the ultimate cuckservative William Buckley Jr observed â€œLiberals claim to want to give a hearing to other views, but then are shocked and offended to discover that there are other views.â€ A broken clock is right twice a day, and Buckley was correct in his observation. It helps The Narrative to explain that, despite fifty years or more of browbeating, why â€œthose peopleâ€ come along ever so slowly, and capitulate only after putting on at least a symbolic fight.

The deterministic â€œscience-yâ€ position on the psychology of â€œconservatismâ€ has to become dominant for The Narrative to remain coherent. After all, â€œconservativesâ€ have been hearing the Good News of the Cathedral and they still whine and complain. What gives, bro? Havenâ€™t you heard the message of True Equality?