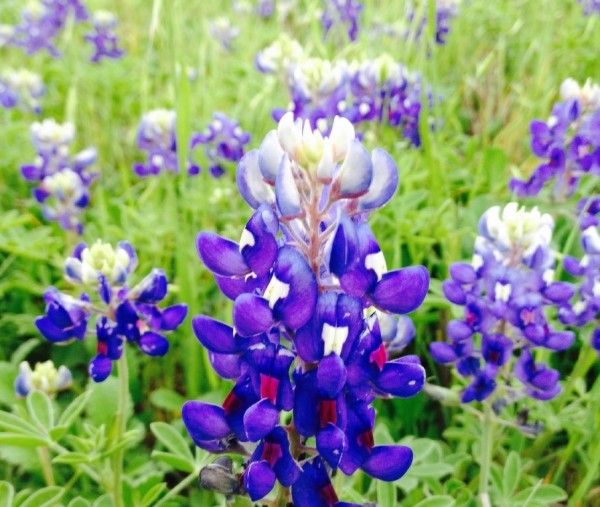 Inspired by micro-aggressions, the following are short observations on the nature of the modern world.

The method the Baby Boomers used against their children was to infantilize them. This consisted of having them look at life on the level of effects along, ignoring cause. As every cause has an effect, this creates people who know what they want but not how to get it, which keeps them perpetually dependent on the parents (or in loco parentis government) to find out how to do anything. That in turn forces each action they want to take to survive the approval process of the parent. This gives the parents or government more power, but also creates a resentment cycle where people hide anything they actually want and find another way to get it, like teenagers scoring drugs or henpecked husbands cruising for porn or even citizens cheating on taxes with a black market economy.

Ayn Rand, while possibly the most cardboard writer, continues to like the movie Idiocracy gain followers because she accurately described the near-term future. Her philosophy of “objectivism” is nonsense, but understandable nonsense; she means “realism” because she realizes that nothing is subjective: interpretation can be disciplined, and lack of discipline or ability is no excuse; choice is not even subjective, because our choice signals to others the quality of our ability to perceive reality. Rand could be seen as an early anarcho-capitalist for her basic solution, which is to get rid of government except for the military and let everything else be private contracts between consenting groups and individuals. She does make a good point, as do the libertarians, which is simply that no person should be obligated to support another — ever. Charity is entirely voluntary or it is theft. On a psychological level, this is important because it signals to the citizen that they are responsible for their own future, which drives away parasites. A society that offers welfare and jail instead of exile says to the parasite that they will be able to survive just fine, because the society is afraid to kill or eject them. Once attached, their fortunes may change, but they are always there. Capitalism however has a great challenger in Nietzsche, who like his predecessor Schopenhauer sees it as an intermediary technique elevated to the level of goal in itself. Why not cut out the middleman, Nietzsche and Schopenhauer ask, and simply select our best to rule us, and obliterate the economy by replacing it with non-usurious ownership, in which case speculation goes away and land ownership again becomes important and thus can be regulated by a monarch.

Rebellions, revolutions and new (although none are) ideas are like seeds falling from a tree: 99.99% of them will die before or soon after germination, and with human ideas the cause is recapitulation. An idea that thought it was distinct turns out to be close enough to another idea that it is assimilated. As a result, it becomes a footnote or is rejected for not offering anything different enough from what already is. To recapitulate what you are rebelling against is to fail. However, because ideas are not linear things but complex networks of concepts, most people recapitulate their enemies by attempting to linearize an idea, which forces its expression in terms of the strongest methods of the time. For this reason, most reactionaries choose a model of government that replicates either Adam Smith or the managerial state, and in doing so, give others no reason to follow their quest.