Revolutions May Be Tantrums In Response To Famine, Not Revolts Against Injustice 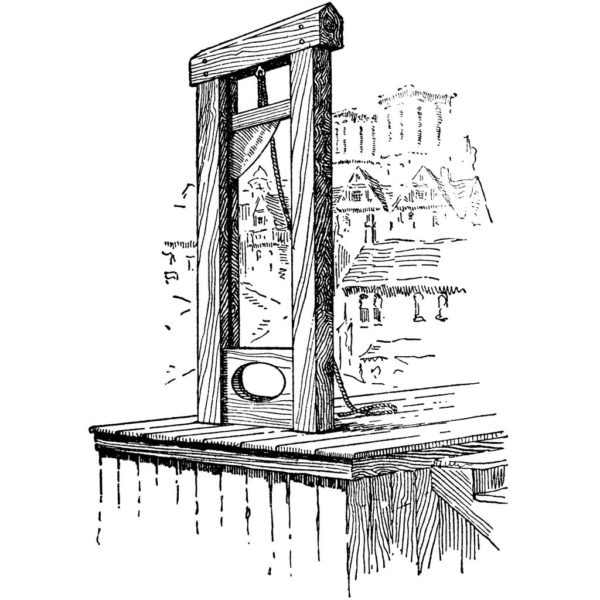 We are told that revolutions occur when the leaders are bad and the people are oppressed. Traditional wisdom says that lower social classes always want revolution because they are perpetually victims of their own behavior, as expressed in the Texas maxim “poor people have poor ways.”

As it turns out, new research favors the latter more than the former by tying revolutions to weather events that caused bad crop yields and thus famine, implying that their political basis was a pretext and rationalization, not a causal reason:

Historian Francis Ludlow of Trinity College, Ireland, and his colleagues believe that ash, dust, and other particles released by volcanoes during the 200s BCE caused temperatures to cool around the globe. Cooling resulted in less water evaporation, which meant less rain for northern Africa and, therefore, less flooding of the life-giving Nile River.

…Years with low rainfall inevitably meant people wanted for more and had less to lose. Gripes with the government became full-scale rebellions, like the 20-year “Theban revolt” that started in 207 BCE and the “Egyptian revolt” against Ptolemy III between 245-238 BCE. Both came after periods of increased volcanic activity. Though many other factors were in play, there is an undeniable correlation between eruptions and rebellion against the Ptolemaic regime.

…”We frame the volcanic eruptions and the associated failures of the Nile summer floodwaters as triggers because their impact occurs suddenly without warning. There may be decades without a major volcanic eruption, but then one or more suddenly occurs,” he explained via email. “Another way of putting it is that you could consider ethic tensions and economic stress as a chronic contribution or cause, while the sudden and short-term shock from a volcanic eruption is an acute contribution of cause.”

We know that France had a bad crop yield shortly before the French Revolution and that similar conditions precipitated the revolution in Russia. If we look at effects on crops generally, and correlate to revolutions, it is likely that we will find that their political basis was a fictional narrative invented after the fact, and that these revolutions were really mass tantrums against conditions that the leaders could not have foreseen or counteracted.