by Jonathan Peter Wilkinson on February 20, 2016 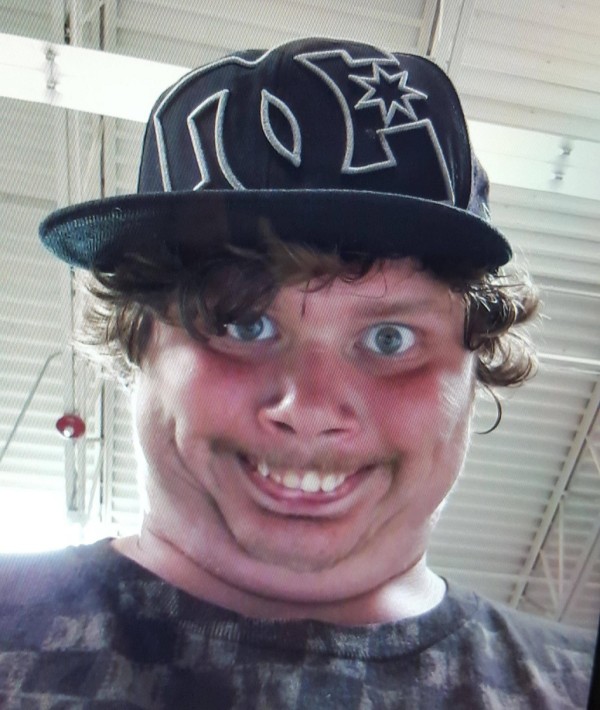 Vladimir Lenin was cute, but had an ideological ceiling. He kept saying the craziest things. â€œYou canâ€™t have a revolution without killings!â€ He announced.* He could also be somewhat profound in his oversharing of hate truths. â€œArt is a weapon.â€ He accurately pointed out.

So what do you do with a weapon when it no longer serves its purpose? You get rid of it. A US Soldier or Sailor who offended the assignment clerks used to get to spend three years on our nationâ€™s Walmart version of Pitcairnâ€™s Island. We would send people to Johnstonâ€™s Atoll and assign them the duty of dismantling and destroying WMDs.

Contra Oswald Spengler, the decline is a studied effort rather than a natural result of cultural Alzheimerâ€™s. The people who want you helplessly dependent upon the managerial state fear the aesthetics as much as they fear ethics and morality. The aesthetics mirror the soul and inspire our aspirations. They are part and parcel to your capability to contemplate theology or higher philosophy.

Therefore those in power seek to banish them. Stalin and Hitler were barbaric in their crudity. They just banned it all unless they could plaster their gauche symbols of dominance all over the medium like a bear pissing on the limits of his territory. They never could comprehend the simple evil logic of just dumbing it down and leeching out all higher meaning and intellectual content.

It works through progression. You replace Brahms with Count Basie with Loverboy with Pearl Jam and then with BeyoncÃ© as a fete accompliâ€™. It gets more stupid and less rigorous with every step. It requires less of the listener (and far less of the composer and performer) at each demotic stage. It assists in the effort to turn the listener far afield from theology, higher philosophy or any other path to basic enlightenment. The machine feeds you BeyoncÃ© to give you the mushroom treatment â€“ keep you in the dark and stuff you with fertilizer.

So if youâ€™ve ever walked through the Hirschhorn Gallery and wondered why you wasted your time; I donâ€™t know, but you were defrauded and you wasted your time. If you decry the LACMA as a colossal waste of money, that assessment is accurate. Turn away from what you are encouraged to consume by an empty cultural landscape. Take in what your soul responds to.

You are in a fight for your soul against the modern disease. The aesthetics you take into your brain and soul are like the food I used to take in when I was training to play sports back in school. You need the right things to perfect yourself as a competitor. Discipline what you watch, view and listen to. You canâ€™t unsee, unview and unlisten to garbage. It pollutes you when you overindulge like the crappiest of fast food McWaste. And that, my friends is what the Evil One wants for you as he dreams evil dreams and always swims Left and then further, further Left.

*-Like a hockey game without the goon fight or NASCAR without a good wreck. Man up and do this stuff properly!

The West abandons competitiveness | Resentment is determined by relative position