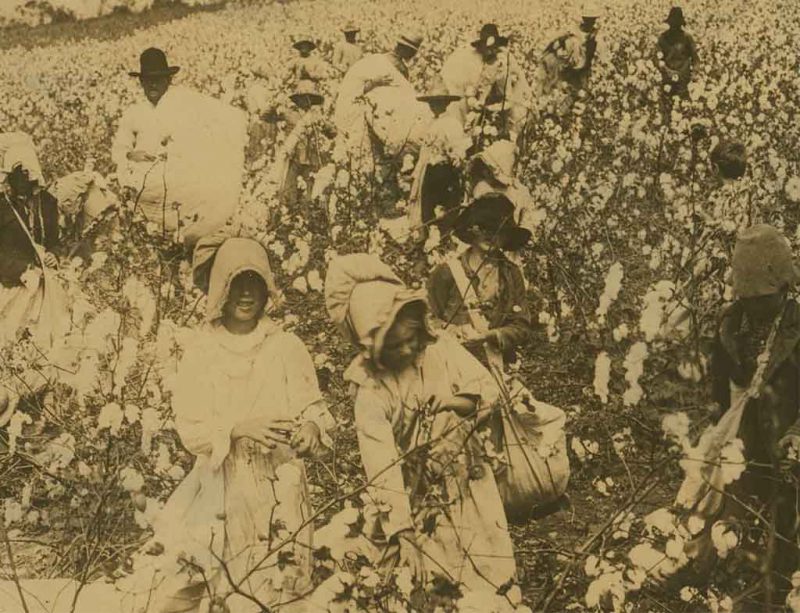 There are two groups who rabidly favor to African-Americans reparations for the slavery that ended a century and a half ago:

So what do we do to destroy any moral support for reparations in White Amerika? Loudly make them voluntary. Declare a White People Pay Black People Day on next year’s Martin Luther King, Jr commemoration. Loudly tell George Soros, Michael Dell, Jeff Bezos, Mark Zuckerberg, Warren Buffet, Jamie Dimon, and President Donald Trump that we’ll willing accept a 10% tithe off the top of each of their IRS-calculated net worths in return for the absolution of their pernicious White Privilege Syndrome. Watch them all quickly try to change the subject when only Donald Trump ponies up anything close to even 1% of the tithe. See the lubricious leftards recoil from the truth of their own detestable selfishness and class hatred the way the mythical Nosferatu recoils before the display of a crucifix.

There are two reasons why predominantly upper class and overwhelmingly liberal groups of whites love reparations.

There used to be a nice, effective weapon to keep them out in the swamplands. You dropped the White Guilt on them like tear gas. Once you’ve made them apologize for Hitler, George Wallace and whichever Cuckservative is (((Goldstein))) to the current INGSOC, you make them walk like an outcast. Like a Muslim husband who has properly beaten his wife, you didn’t have to take any crap off of those people once you nuked them with the White Guilt Juice. With these repulsive outcast whites now uncucking, the Hatemonger Left has a compulsive need to go in balls-deep like the pervert in a typical NIN song. They snivel in their hatred and seek to ruin those people.

Reparations are a weapon in the White-on-White Civil War between Elites and Populists. Like Gorbachev dispersing the environmentalists who protested how the Soviet Union befouled Lake Baikal, the Leftists pound the table for reparations to keep those dirty, nasty peasants in their place.

Who gets made to pay whom will be considered by the Left an accurate class marker amongst white people. It will also be yet another way the powerful and the wealthy remind those people that they are the little guy. Show me a white person who favors reparations without permanent repatriation of the recipient and all I’ll ever see is a traitorous bastard that needs to swing from the yardarm.