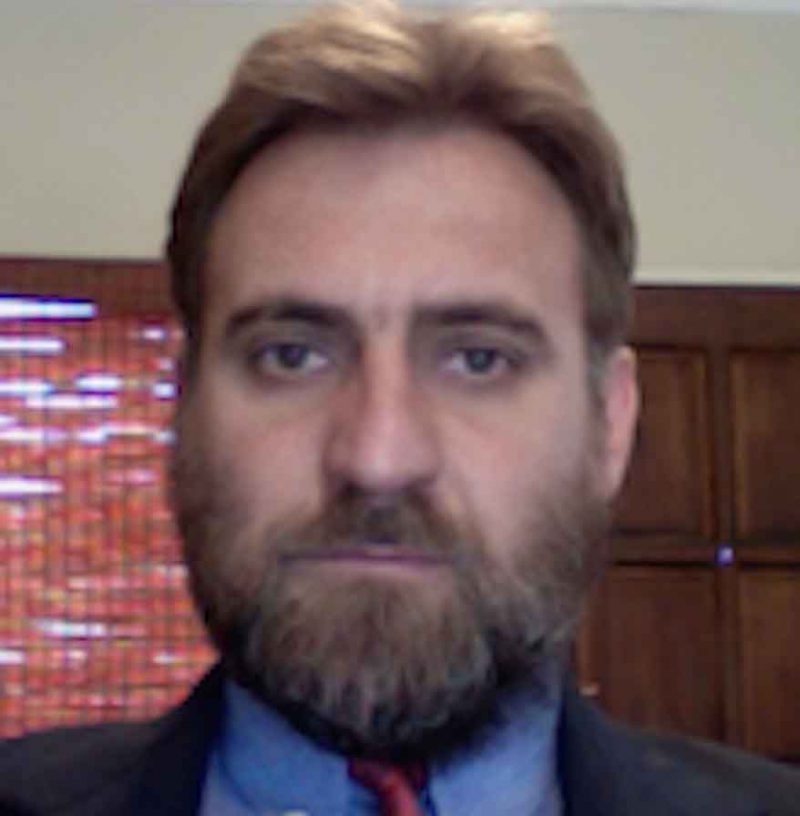 Winding down the remnants of the twentieth century, the new millennium has shown us a willingness to abandon the approaches of the past that are now demonstrating their failure to us daily.

This has created an outpouring of new philosophies, most of which simply recombine the old, trying to work around (1) the total failure of centralized command economies and (2) what is perceived as a vicious drive toward growth and domination by capitalism.

Marquard Dirk Pienaar has crafted a philosophy called intequinism, based on the capital of ideas, using the word intequity — a combination of integrity and equity — to refer to the value given to ideas in a future hypothetical society.

Intequinism is non-dialectical philosophy, in the sense that at least two ideas, Truth and Love, are respected above selves. Another example to explain the difference between dialectic and non-dialectic philosophy is that Marx regarded labor, the essence of economics. He called labor “the creator.” According to Intequinism, accounting for ideas is another aspect of economics, which should, at least, be regarded on par with labor.

Accounting for ideas research makes a distinction between networking and creating aspects of entrepreneurship in order to identify and remunerate the sources of wealth, intequibly. The traditional four production factors, namely, natural resources, labor, capital and entrepreneurship are changing to include more production factors. Ideas and networking can be abstracted from entrepreneurship and intequity, a type of capital relating to good ideas, can be abstracted from capital. Equity relates more to networking capital. Socrates said in Plato’s The Republic that “gods” have good ideas. In Plato’s Ion, Socrates explained how “gods” form new subjects, which contribute to “job creation.” His statement combined with sacrificing and praising “the Creator”, whilst developing “his” ideas, necessitated this new -ism, to i.e. oppose idolatry.

In other words, ideas get elevated above ownership or workers, but we are not sure how this happens. To find out, I talked to the creator of intequinism himself.

For the layman, what is intequinism?

Intequinism is a philosophy about doing and Not-doing, self and Not-self, and intequity (capital of ideas). I “coined” the word intequity, by combining the words integrity and equity.

What is your sales argument for intequinism if you met a potential prospect in an elevator?

Why is there a need for a new philosophy?

The current development methodology of capitalism, based on religious and philosophical ideas is not sustainable because the methodology sacrifices God. That is why vagrancy increases, the difference between rich and poor is increasing, and wars are happening more regularly.

There seem to be a series of new philosophies based on values that the market ignores — ideas, culture, people, history, nature — which are then assigned value or legal standing. Why do you think this is, in the context of history?

The question made me think about the struggle between good and evil, which is actuality. According to my experience, evil currently has the most influence, partly because of mainstream religions’, weak “God”, which partly scattered God into many weak individual parts.

How did you develop intequinism?

After qualifying as chartered accountant, five years of employment, ten years of entrepreneurial experience, mostly about development methodology, and ten years academic research about my work experience, contributed. My upbringing, which focused on the two ideas Truth and Love, laid the groundwork.

Can you tell us something about yourself, i.e. a short biography and description of your research?

I grew up in Heidelberg Gauteng, South Africa. The time after school, I lived about half in the Western Cape and abroad (three years, backpacking and working in Beijing and London) and the other half in Gauteng. I am now 50 years old. I never married, because of the problems relating to Intequinism, that I experienced. I have not given up hope and am still looking for a beautiful wife. I am heterosexual. Seems these days it is important to state that clearly.

My research started during 2009 when I was employed by a university. I chose a bibliography based on my work experience and accounting studies. The reading and writing led to an academic publication in Journal of Emerging Trends in Economics and Management Sciences and an invitation to read the research in Greece, which did not materialize due to politics at work. After that I did an MPhil (philosophy) degree, also focusing on my experience and accounting studies. I resigned from academia and stopped research during 2017, partly because, in South Africa, currently, the academic freedom clause of our Constitution cannot be enforced, due to corruption and culture differences. Intequinism, the book, was published after resigning from academia, in order to make the research public, against “censorship.”

If society decided to adopt intequinism tomorrow, what changes would have to be made in what order to ensure a smooth transition?

Two Ethereum ERC20 cryptocurrency tokens will have to be bought, funding my business called Africahead, and Divided Party, a new political party in South Africa.

A movement of values, to new assets, formed, whilst considering Intequinism, will favor investors in Intequinism, whilst assuring non-revolutionary change.

How can people stay abreast of what you are doing and developments in intequinist theory?

Reparations Are A Weapon In The White-On-White Amerikan Civil War | The New Art Right: A New Reaction For 2018 by Rachel Haywire