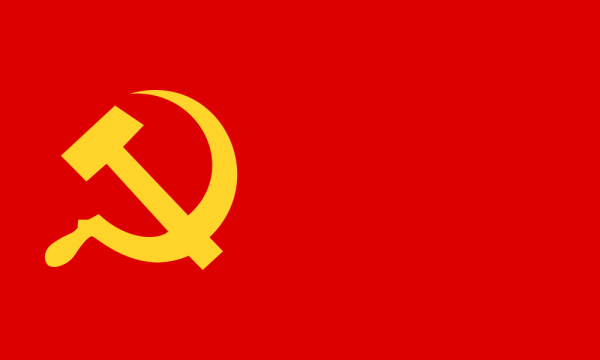 We forged ourselves, Americans, both in the sense of being produced by fire and having created an ersatz self-image. We came from English culture, heavily infused with other Western European cultures, but succeeded because of the DNA minted in Europe and not our Constitution or “exceptional” status. To conceal that, we had to invent a myth of ourselves, and it was a forgery.

To forge a myth, you come up with a story that is more symbolism than reality, then shroud it in mystery and invent institutions to support it. One of those is The New York Times, which if you listen to our pundits is a bastion of wisdom, and often has really powerful articles, but works the propaganda in among them. This has been going on for eight decades.

Recall, if you will, how The New York Times defended Communism and Stalin by denying a genocide in progress:

In other words: the human cost is inconsequential when compared to the ideological gains we are making. The “we” is important: American Leftists have never really been critical of Communism, and still aspire to a situation where the group subsidizes all of its members and everyone lives in identical apartments, eats state-approved food and is told what to do.

Some of that is practical; most people need to be told at least generally what to do, most of the time. When left to their own devices, the opportunism and selfishness takes over society, and people like Communism because it promises to do away with that, even if it makes it much worse in reality. But the rest is designed from a simple human individualistic need: do not let anyone get ahead of me.

For this reason, Leftists are not only willing to sacrifice anything for the goal of equality, but will also rationalize this not just as good but as the only possible good. This is what Walter Duranty and The New York Times did for years with the atrocities of Communism and Josef Stalin, and what that newspaper continues to do to this day with the ravages of Leftism.

Beta Readers: A First-Time Novelist’s Experience | Take A Knee For The Utter Failure Of The NFL