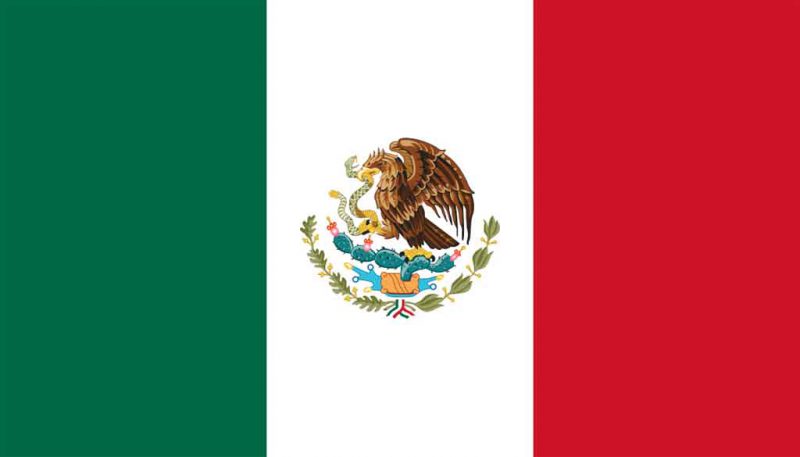 Back in the day, Cinco de Mayo was an exotic holiday where we celebrated something that sounded good from Mexico, just like we celebrate foreign holidays like St. Patrick’s Day and Christmas.

After the 1990s, diversity came rushing at us, and so now it feels less like a holiday we can celebrate, since our society is dying of a laundry list of stupid ideas like democracy, equality, diversity, entitlements, and consumerism.

It may make more sense to celebrate in the spirit of the holiday, namely the idea of breaking free from occupying powers. This Cinco de Mayo, let’s declare our independence from Mexico.

Even more, let us declare our independence from the third world. In human groups, you can have one of two types of orders: either the least must keep up with the best, or everyone waits on the slowest, which means that the group moves slowly.

We who have awakened from the modern stupor want to quit screwing around like we have for the past couple centuries and start winning again. We want to do great things, build great cities, explore the stars, and invent new ideas.

Our only path to doing this involves cutting ourselves free from the third world, the poor/dumb, and the insane. These groups do nothing but drag a civilization down, but we keep supporting them so that our friends think we are “nice.”

Let us not be “nice,” since the nice/not-nice dichotomy does not exist in reality and only serves as a control mechanism. Let us be effective. Let us reach our highest potential, and others will follow if they can.

Equality simply limits our potential to that of the least powerful among us, which ignores the fact that there is a reason these people do not have power: lower IQs, lower moral standards, less autonomously realistic thought.

It’s time for us to break free. Then we will have a holiday of independence really worth celebrating.