Diversity Does Not Work (#5) 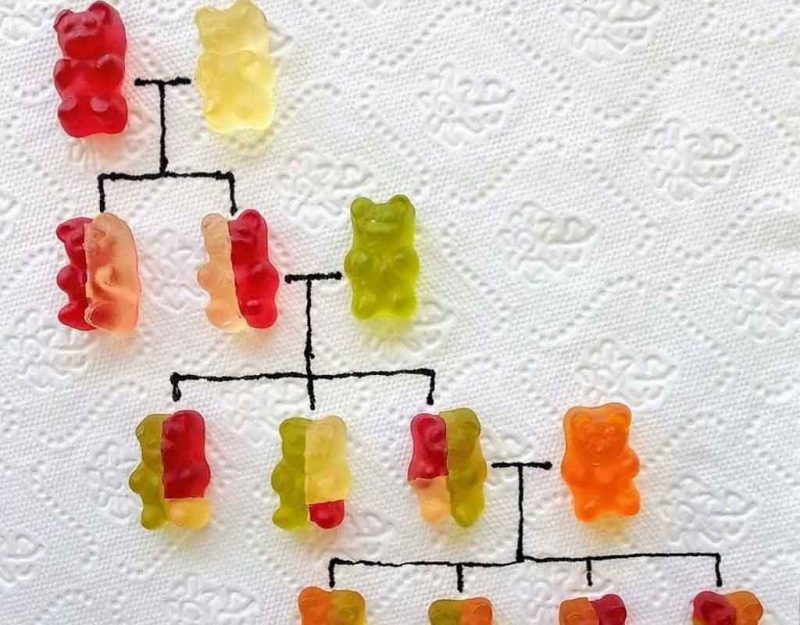 From the annals of diversity history:

Between 1877 and 1879, 20 Irishmen known as the Molly Maguires, a labor movement working and organizing in the Pennsylvania coal fields, were executed.

[T]he Molly Maguires… were mostly Irish emigrants, many having fled the Famine and who belonged to secret societies in Ireland opposed to British rule.

The Mollies, in league with the local Democrats, had their own political machine, which controlled a number of local governments in Schuylkill County.

Wait, we’re supposed to think that these people — who run a political machine, control local governments, and engage in terrorism — are the good guys?

They rebelled against the English in Ireland, not realizing that Ireland had been a disaster of its own making which offered an easy backdoor into the British empire, therefore had to be “managed” (an inferior alternative to my solution, which would have been to ship the Irish back to the middle east).

Then they came to America, set up an organized crime network so pervasive that it prompted industry response, and are whining about how they are innocent?

As with George Floyd, Mike Brown, Trayvon Martin, Rodney King, and Breonna Taylor, we see yet again that the diversity cries out as it strikes us.