Rejecting Multi-Nationalism In US / EU Just as In Israel 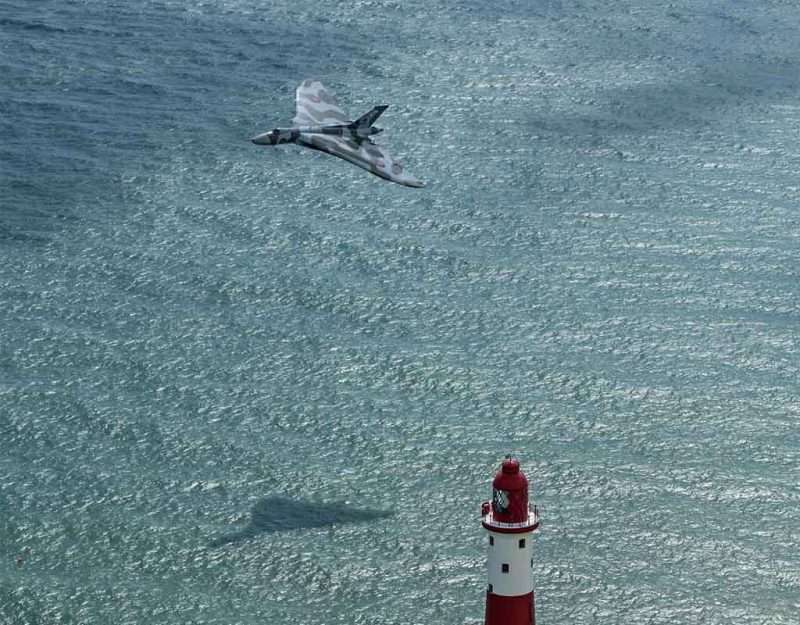 Many idiots out there want to see a convergence between Left and Right; idiots always want convergence because idiots are by nature pacifists, since they are congenitally incapable of understanding the need for conflict to establish new norms after confusion.

If you ask me, the real convergence is between minority and majority groups, who both find themselves calling for an end to genocidal diversity:

In Israel, the Jewish majority finds itself recognizing that under diversity, it will be erased as Arabs get enough demographic power to hold the swing vote in every election, at which point no pro-Jewish candidates will be able to be elected.

The same occurred in America starting in the 1990s with Bill Clinton, when it became clear that enough African-Americans were voting that any candidate needed to be at least relatively inoffensive to them. Have we seen any real conservatives since that time?

Tucker Carlson echoes Jewish Israeli sentiments when he points out that a multi-national solution in America will be diversity genocide too:

He simply asserts that immigration expands the electorate, and therefore dilutes the political power of the existing population:

It’s a voting-rights question. In a democracy, one person equals one vote. If you change the population, you dilute the political power of the people who live there. So every time they import a new voter, I become disenfranchised as a current voter.

Even more, he is arguing against diversity, since every ethnic group votes for its own interests. We had no problem accepting that White people did that, and since the dominant assumption is that all groups are essentially the same, we must accept that other groups do it as well.

Apparently he made the controversial statement, derived from Plato and Aristotle over two millennia ago, that tyrants import allies from foreign populations:

I know that the left and all the little gatekeepers on Twitter become literally hysterical if you use the term “replacement,” if you suggest that the Democratic Party is trying to replace the current electorate — the voters now casting ballots — with new people, more obedient voters from the Third World. But they become hysterical because that’s what happening, actually. Let’s just say it. That’s true.

It turns out that the ADL completely agrees with Carlson:

With historically high birth rates among the Palestinians, and a possible influx of Palestinian refugees and their descendants now living around the world, Jews would quickly be a minority within a bi-national state, thus likely ending any semblance of equal representation and protections. In this situation, the Jewish population would be increasingly politically – and potentially physically – vulnerable.

We can see the proof of that by swapping out the terms:

With historically high birth rates among the third world, and a possible influx of third world refugees and their descendants now living around the world, Whites would quickly be a minority within a bi-national state, thus likely ending any semblance of equal representation and protections. In this situation, the White population would be increasingly politically – and potentially physically – vulnerable.

Moreover, as Israeli analyst Yossi Klein-Halevi has argued, “the notion that Palestinians and Jews, who can’t even negotiate a two-state solution, could coexist in one happy state is so ludicrous that only the naive or the malicious would fall for it.”

The ADL even makes a handy argument against not just immigration, but diversity itself:

Were Israel to absorb these territories and make the residents of the West Bank and Gaza Strip full citizens of Israel, demographic realities would lead to the effective end of a Jewish State of Israel.

Taking their thinking a level further: a two-state solution makes the most sense in Israel right now, since a diverse Israel will fail, but that just lays the groundwork for future conflict. The only sensible choice is to repatriate the Palestinians.

Similarly, Whites face a mortal conflict in Europe and America with our diversity problem. Unless we repatriate these populations, we cease to exist. While right now that seems difficult, it has become inevitable and therefore will happen.