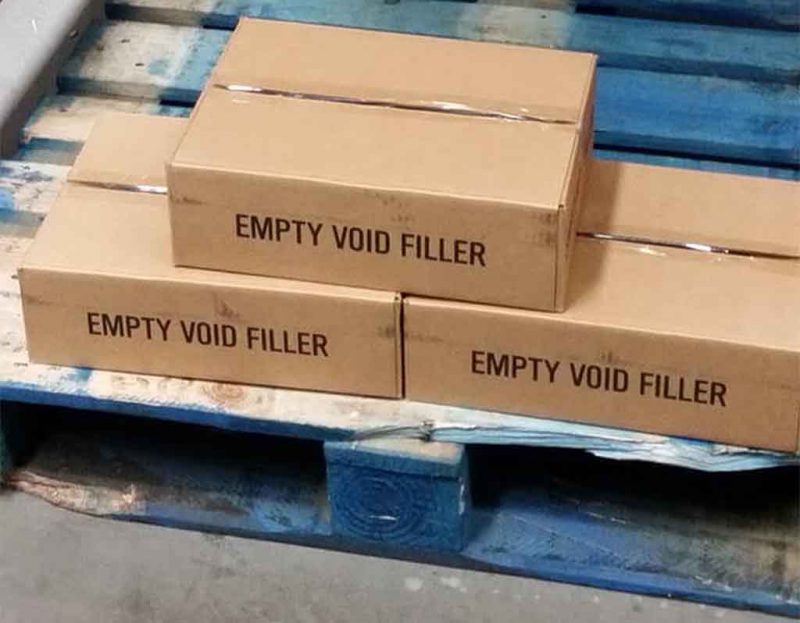 I wrote a book about nihilism because I see it as the gateway to all sane thinking. Nihilism rejects humanity in favor of reality, and says that we must pay attention to natural order instead of the utilitarian/individualist assessment of what people think about that order.

Most conservatives, brainwashed by recent history, think they should oppose nihilism in favor of an unprovable “objectivism” based in God and the Constitution. The lie in this is revealed as Communists take aim at historical nihilism:

The tip line allows people to report fellow netizens who “distort” the Party’s history, attack its leadership and policies, defame national heroes and “deny the excellence of advanced socialist culture” online, said a notice posted by an arm of the Cyberspace Administration of China (CAC) on Friday.

“Some with ulterior motives … have been spreading historical nihilistic misrepresentations online, maliciously distorting, denigrating and negating the history of the Party,” said the notice.

Through their use of the term, we see exactly what is happening at this point in history: a vast Crowd, dedicated to individualistic/utilitarian assessments of what is “good” based on what is popular, wants to oppose those who notice reality beyond the human sphere.

In their minds, not believing the official narrative (Communism, anarchism, we are all one, people are basically good, The Enlightenment™ emphasis on human “reason” which rapidly becomes “if a human thinks it, it is true enough” pluralism) equates to believing in nothing.

These Crowdists think that “nihilism” is a nasty insult, forgetting that to us it is a compliment. We believe in nothing; we assert the existence of a consistent and logical external reality, and accept that people perceive and analyze it differently.

With nothing to believe in, a nihilist is left with what can be perceived. It can be said that we believe in reality, but distrust human assessments of it, including our own if they become too distant from verifiable fact and pattern.

History will record that human civilization died by manipulation. We, the clever apes, got so good at using language, images, and symbols to control one another that we obliterated reality in our collective mindset, producing a zombie group which pursues illusion to its doom.

Communism takes up just one part of this movement. Cults, consumerism, fetishes, obsessions, addictions, and distracting activities consume our mental space, while the question of adapting to reality and keeping civilization sane and good comes only secondary.