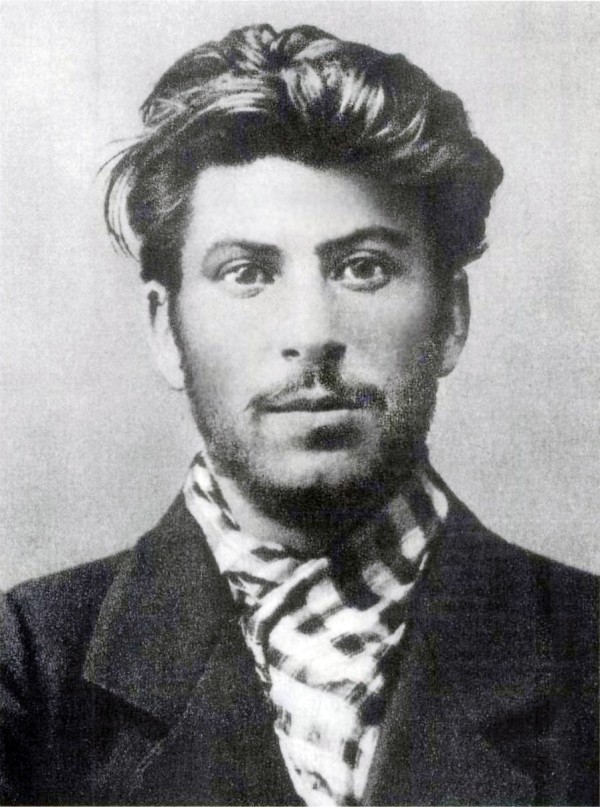 Conservatism is what remains of the original way humans lived, which was by asserting leadership to ensure good results where merited; “good to the good, bad to the bad” was its yardstick.

What replaced it was the idea that we could save everyone because people were important just for being human. This notion, called egalitarianism but more properly individualism (or even solipsism) insisted that each person was the same because experience, learning and knowledge were universal. All we needed was a tiny spark of reason, or rationality, and we could understand all that we needed to, despite having radically different abilities.

Obviously, this is nonsense. But it is the controlling illusion of our time, and we might see a spectrum of this from mild (libertarians) through extreme (Communists), with the idea being the same between them: that a group of people acting in self-interest will, through reason, magically arrive at a good result — instead of the mob rule that has destroyed the West.

In â€œThe Logic of Collective Actionâ€ (1965), Mancur Olson taught us that, over time, most capitalist democracies develop â€œdistributional coalitions,â€ aka special interest groups, which organize to get the government to provide them with special subsidies, laws, and protection from competition. The dispersed public, be it taxpayers or consumers that are footing the bill, will fail to overcome the free rider problem and lose in the democratic battle with those coalitions. As Olson states in a later book, this is what explains the decline, or sclerosis, of economies.

Stigler, in his â€œTheory of Economic Regulationâ€ (1972), explained that regulation, which is presumably put in place to protect the public, will eventually be acquired, or â€œcaptured,â€ by the very companies, industries, or their trade unions that are supposed to be â€œregulated.â€

Olson shows us that genteel corruption is the norm in the regulatory state. The regulations that we bourgeois cubicle sheep are told are good for us are in fact designed to protect industry, usually by making it harder for others to compete with existing industry, limiting their liability, or defining products at a cheaper level so they can make low-cost high-margin products (the industrial equivalent of a fast food cheeseburger).

Stigler points out a mechanism by which this occurs. Industries are limited in size and there are only so many superstars in them. When government acts, it does so by hiring or consulting these people, which means that the same group that is being regulated is also doing the regulation. You will see mention of this in some news stories about heavily regulated industries.

Conservatives oppose regulation for the same reason they oppose unions, capitalism and pacifism: these are means of reducing risk, which reduces the competence required by the humans involved, and also promotes the inept alongside the good. This is a form of degeneration that also adds massive costs, but its real threat is the destruction of our abilities.

Morality Does Not Require God | Join Us… We Are The Future