Join Us… We Are The Future 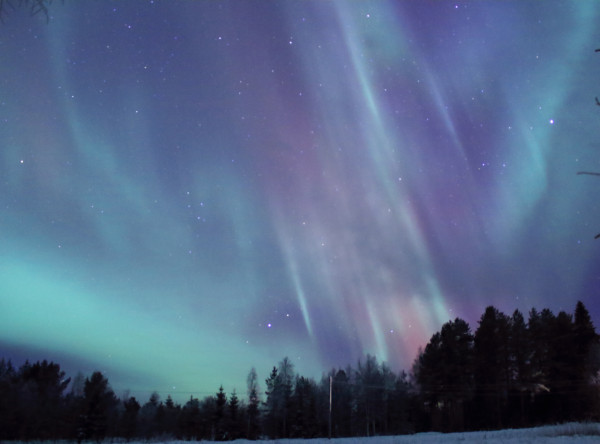 The former came about because blogrolls are too short and too political, since they are related to Google PageRank™ which now controls the internet, making it less of a frontier and more of an obedience test like the rest of our moribund society. Google should know better. I am told some in the company agree.

The latter was formulated to address two issues. One, very few understand what I and others are on about; they either see this blog as too Republican, or too extreme, but never as what it is, which is an unemotional cold logical look at human survival. Now the statement is simpler and maybe they’ll get it.

Second, this blog and its writers are not getting the credit they deserve. Going through the (many) blog links, I was struck by how few of these blogs have struck around, and even more, how few of them express anything but iterations of whatever is the trendy “dissident” view of the moment. The audience runs after the trend, then gets bored because it’s more of the same stuff they find anywhere else, then goes back to anime and video games. It’s time for them to see Amerika as the thought-leader that it is.

I started writing about political topics in the early 1990s, and really got my core philosophy going with a series of anti-democracy and pro-organicism flyers during the years of 1995-1997. Then I published extensively on the American Nihilist Underground Society, CORRUPT, and related blogs and sites at the time. I started Amerika to have a free-form place to talk about practical political and social concerns in commonsense but traditional philosophy.

You may notice a lack of the usual “blog stuff” around here: emotional appeals, discussions of theory unrelated to reality, the “Jewish Question” or anti-minority sentiments, and attempts to corral you into groups. The enemy here is an idea — individualism/egalitarianism — and every problem is a symptom of that. We strike at the neck of the Hydra, not its many heads.

As a result, this blog is a bit difficult. For Republicans, it has none of the usual signals and symbols. For underground people, it has none of the defensiveness or familiar tropes. What it does do is get to the root of those issues and explicate them for those who want to understand what is wrong and what must be done to fix it.