Recognizing That It Has Become Propaganda, Americans Flee Media 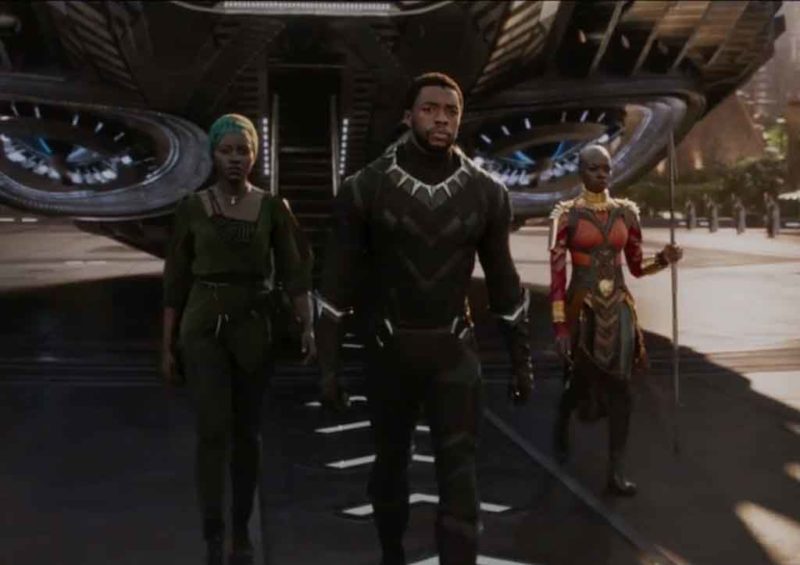 Plato notes that tyrants — those who rule for their own power, not the benefit of their civilization — invariably end up important foreign immigrants to replace the people they rule. This divides the majority, making it unable to wield power, and presents a support base for the tyrant that gradually takes over.

And what of the future? A true tyrant, like anyone else fatalistic, concerns himself with nothing that happens after his death. It is all about him, pure individualism, and whatever consequences crop up simply do not factor into his thinking.

In the West, our leaders began importing foreigners long ago. First it was those who were European, but not Western European; since 1965, it has been a steady stream of third world people. Now that there are enough here, the majority is being deprecated, and media reflects the interest of the ruling faux elites in their new citizens.

The result is that formerly high-interest programming has faded away entirely. Consider the lowest-ranked Olympics ever:

For the last Friday of the often-struggling PyeongChang Games, NBC and NBCSNâ€™s combined primetime coverage grabbed a 9.2/16 in metered market results.

That is an all-time low for an Olympics that is on track to be the lowest ever.

The Olympics no longer reflects what we want to see, which is each nation selecting its best athletes. Instead, we see multiculture that happens to be hosted in different nation-states. You cannot tell the American team from the Brazilian team. The national pride aspect is dead.

Even more, the Olympics has become cruder and has lost finesse. We did away with the complex scoring that rewarded form and grace, and instead have focused on pure mechanical power, which means that the Olympics is less fun to watch. And it seems that the best athletes have fled the process, if this year’s display is anything to go on.

What seemed like an American institution, the NFL, is also experiencing ratings free-fall in the aftermath of political protests which targeted majority Americans for extortion by minorities:

The league’s TV viewership dropped roughly 10% overall from last year. The premiere game of the week, NBC’s “Sunday Night Football,” was down 10% for the season; ESPN’s “Monday Night Football” down 6%; and the averages of Sunday afternoon games on Fox and CBS were down 9% and 11% respectively, according to Nielsen data that came out this week.

People are tuning out because they realize that this media is not for them. It is designed to humiliate them, brainwash them, and make them feel helpless. It reflects America as our democratically-elected leaders want it to be, not America how it was founded and as it was when it became great.

Tastemakers in Hollywood see their influence declining as well, as the Oscars show us a declining industry:

…It all adds up to a worrying wait for television executives, with the realisation of the growing chasm between Oscar-nominated films and those that the public actually care about.

…But the last time a top-grossing US film went on to win best picture was in 2003, with Lord Of The Rings: Return Of The King.

Popular film has gone the way of Black Panther: superhero movies (“underpants films” in the common lexicon) directed at minorities and the Left. Star Wars, Star Trek, and other adventure franchises have followed this as well. And white people are not watching the good white people arty films.

On the whole, this is positive. It shows that ethnic and racial identity is surging, and that corporate America will die on the sword of diversity just as American and European governments will. People are taking up hobbies and wholesome activities again. As that which ails us dies, we rise.