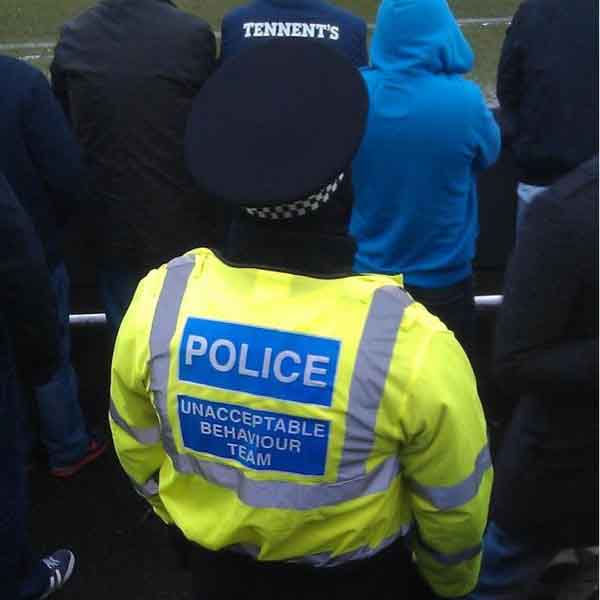 Affirmative action created the archetype of government diversity programs. It shifted the duty to have diversity to employers, and created a need for every employer to be able to demonstrate that it is diverse by having lots of non-white faces on the roster.

Since the slow refinement of affirmative action from the 1940s through the finished program in the mid-1960s, most other anti-discrimination law has taken this form. If non-white people are not experiencing the same success as whites, whatever companies are floating around without enough non-whites will be blamed and made to pay.

Business treats affirmative action like any other regulatory expense. They budget for it and pass the cost along to consumers, thankful that it hits their smaller competitors — who cannot distribute the cost among millions of units sold — more than the large firms.

This has created government-as-an-industry. Highly paid consultants, lawyers, and many recipients of affirmative action benefit at the expense of others; every business must employ them, creating an industry across all industries for the management and achievement of affirmative action goals.

We get a brief peak into this through an IBM lawsuit which shows diversity being treated as a trade secret, which shows how competitive business has become in the government industry:

…The lawsuit is unusual because IBM is arguing its diversity data and strategy are economically valuable â€œtrade secrets,â€ a legal term typically associated with closely guarded formulas like that for Coca-Cola. It appears to be the first company to bring such a lawsuit against a rival over diversity efforts, legal experts said.

IBM cited in its complaint McIntyreâ€™s knowledge and oversight of its plans to hire 50 diverse candidates to executive positions and its development of artificial intelligence-based tools to track the career development of women and minorities at the company.

You can tell that something is natural and beneficial whenever AI has to be deployed to manage it. Even more, the nature of secret formulas and hidden plans suggest that diversity presents a real challenge, and so business is using it as a means of competition.

We might wonder what a “chief diversity officer” earns in a year, and how much it compares to jobs which are not entirely creations of government regulation. For business, diversity imposes cost without returning actual value, and so they treat it as a loss from the start.

Across American industry, every firm of more than fifty employees has to go through this song and dance, and they all pass the cost on to consumers and to job seekers. If a white and a non-white walk into an interview, and the non-white does not get the job, this could be a lawsuit.

As a result, most job listings are fake, consisting of a dubious attempt at due diligence. For this reason, most of them feature impossible demands so that businesses can claim they could not find qualified candidates, then hire someone from within instead, mainly because rolling the dice with diversity for a crucial position could end badly.

In the meantime, a huge part of our economy entirely relies on government to create it with laws and enforce it, giving rise to false wealth because while money must be spent, it does not return value, and so this part of the economy is non-contributing despite being counted as economic activity in the statistics.

By creating government-as-an-industry, America and Europe (which adopted similar laws or at least legal standards) have gone the path of the Soviets, where the one industry in which people were safe was government. Pensions, unions, jobs filing paperwork, and government purchasing that prioritizes women- or minority-owned businesses add to this.

Currently, the American economy struggles because for every dollar it earns, a certain amount must be spent on these dead expenditures. While those dollars can later be deducted from taxes through creative accounting, they are nonetheless not available to expand or perfect the business.

Like the Soviets, our society will find that it cannot and could never bear this expense. The costs were hidden and the pitfalls deferred, but they have caught up to us as ideology becomes more important than function. This creates ripple effects where people begin to treat jobs not as tasks with purpose, but attendance that requires only the appearance of being effective.

Not surprisingly, jobs have become hellish, like an interminable form of high school where obedience to irrelevant activity is the only criterion for success and leadership has been replaced by management, or manipulative control that ensures conformity of behavior. When government takes over, it replaces reality, and we all suffer.