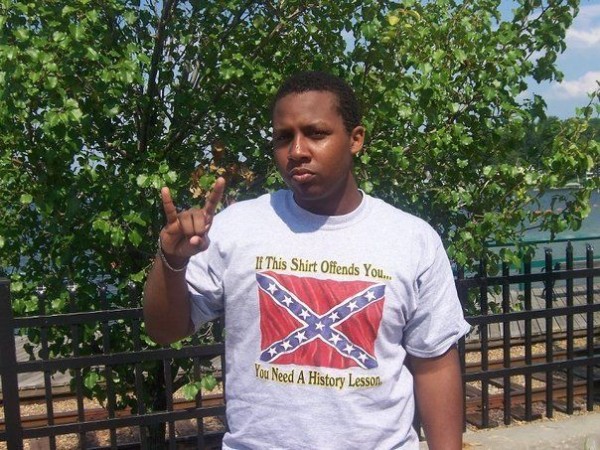 As immigration invasions boom in both Europe and North America, racial antagonism is rising. That is, people see the horde of masses designed to replace them, and immediately attack that group.

Over time they start thinking, and realize that politicians approved this, and then they attack the politicians. This fails because it rallies support to those politicians. If they thought further, they might look at a lower level to ideas.

Most people in the US and Europe think it is a good idea to have a society dedicated to equal civil rights, universal acceptance and tolerance and other goals unrelated to reality. The reason we have immigration is that we have bad politicians because the voters keep electing them.

And why does that happen? First, democracy itself encourages “committee thinking” where people vote for what is socially approved of by public opinion, or at least those who whine loudest about their victimhood. But also, people have certain ideas embedded in their head as the right way to think if you are educated, successful, profound, different, insightful and all sorts of other terms people use on dating site profiles.

Targeting ideas is never as satisfying as attacking something tangible. It is also harder work. When people promote racial antagonism, and/or use racial slurs, they are in fact engaging in a cuck behavior. Instead of attacking the real enemy, they are content to become what their opposition says they are, which is angry dissatisfied people. This conceals the fact that the opposition are actually those perpetually unhappy self-pitying self-styled victims.

Cast out the language of racial anger not because you want to engage in Sapir-Whorf style mind control, but because it is an inferior option to simply saying what you want: a nation of people like yourself. You cuck the minute you accept anything less and your enemies rejoice.

No one is afraid of another person screaming racial epithets. They fit into a Hollywood stereotype and are easy to ignore. Someone arguing pointedly and clearly that diversity is a failure, and that mass democracy always tends toward crazy ideas like diversity, presents an actual threat to our lazy-Simian way of keeping things going “as they always have been done.” We are suffering from inertia and an inability to change course despite heading down the road of failure. That is what needs to change, and accepting anything else is to admit defeat before you even start fighting.

The powers that be do not quiver with fear at emotional outbursts. They laugh; they know you have disabled yourselves. They do get upset when they hear loud voices saying that diversity is dysfunctional and self-destructive, that equality is a fantasy and that democracy is a bad system. That might force actual change and an end to the inertia, which is what the powers that be rely upon for personal profit at your expense (and the high cost to the future of your descendants).

Say what really scares them, because it’s also true, which is why it scares them. Insulting various minority ethnic groups is just nonsense behavior, both cruel and ineffective, and we have to rise above that for practical reasons because our goal is to stop the inertia and effect change, not let off steam like we believe nothing will ever, ever change.

How to replace African-Americans | Clarity about our task