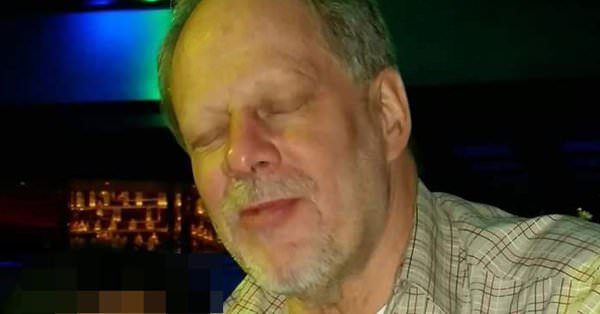 The worst mass shooting in the modern era has been confirmed in Las Vegas, NV, this morning with over fifty dead and two hundred injured. The suspect, a white male who was possibly aided by an Asian or Hispanic “companion,” Marilou Danley, as he unloaded multiple magazines from a fully automatic rifle from the 32nd floor of the Mandalay Bay Hotel into the crowd gathered across the street to watch live country music at the Route 91 Harvest Festival.

Other than that, we know little; police have denied any connection with terrorism, but the smell of this one is more of desperation. A man with known marital problems — he had recently moved and changed domestic arrangements, including a possible relationship with the non-white woman alternately described as his “roommate” or “companion” — hits nearly retirement age, realizes he will become irrelevant, and decides to go out with a bang. The targeting of a country music festival suggests he is on the Left, but this will be explained not as political terrorism, but as suicide by cop.

They are correct in that it sounds like an event designed to be an elaborate suicide, but they are concealing the fact that his choice of targets was motivated by ideology. Leftists tend to get together, discuss how the world is ending because Donald Trump was elected, and then go home to their Hispanic and Asian girlfriends while shaking with the smug righteous passive-aggression that is the hallmark of Leftism. We know it plays out this way because we have seen this before. Here is CNN deflecting on the political nature of the choice of target in the Steve Scalise shooting:

That pivot from police incident to politics happened rapidly around 11:15 a.m., when CNN confirmed that the alleged shooter was James T. Hodgkinson of Illinois. A quick scan of his social media presence — Facebook and Twitter — suggested that he was strongly opposed to Trump and was a supporter of the 2016 presidential candidacy of Vermont Sen. Bernie Sanders, an independent who ran as a Democrat.

Hodgkinson also apparently volunteered for Sanders campaign in Iowa during the 2016 campaign.

…The Belleville News-Democrat, the local paper in the community where Hodgkinson reportedly lived, showed a photo of him holding a “Tax the Rich” sign in a protest outside a local post office. The newspaper described Hodgkinson this way:

The shooter was James T. Hodgkinson of Belleville, who belonged to a number of anti-Republican groups, including one called ‘Terminate the Republican Party.’

And then they deliver the punchline:

None of that stopped some conservatives from concluding that Hodgkinson was aiming to injure Republicans specifically, and that he was driven by a liberal culture that glorifies violence against GOPers.

Here we have leaped from reality-land to fantasy-land.

People are motivated by their politics. Those influence the choice of how they decide to self-destruct. In the case of Hodgkinson and Paddock, both men were at the end of their static careers and probably had no retirement in sight, either because their money got frittered away in divorces or was lost in the housing boom-bust cycle that is the new lottery for the middle class in America. With nothing to live for and little to lose, they decided to commit suicide in a way that their social group would approve of. 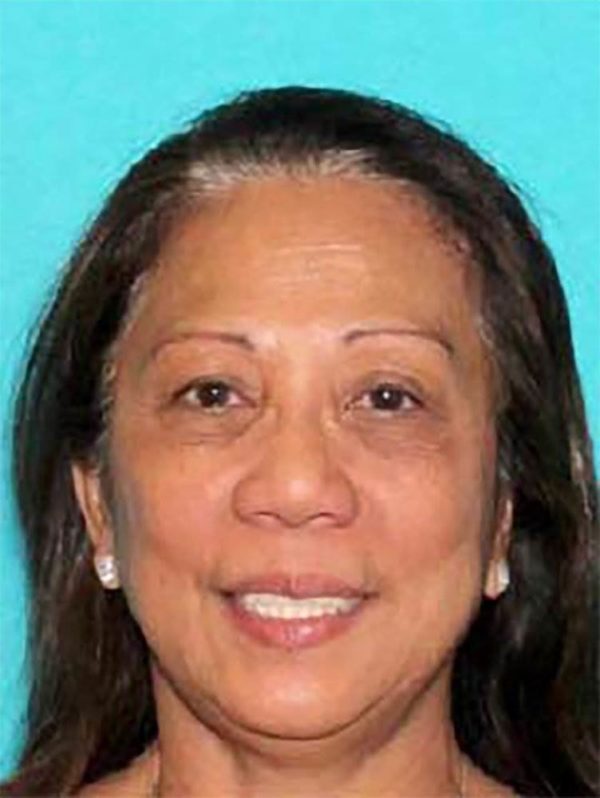 In this way, they are no different than suicide bombers in the Middle East or even the Viet Cong who offered themselves as sacrifices during that guerrilla war. They have decided to die, but they get one last act, and so they are spending their lives in a way that guarantees maximal notice, but only in their own social group. For this reason, they attack conservatives.

The shooter at the previous record holder for “worst mass shooting” at the Pulse gay nightclub in Orlando, FL, were both active on social media during the event, checking to see how he was being regarded on mass media. In that case, he was shooting for Islam, but in both cases, the same thing is true: the shooters were anticipating approval by those with whom they shared values.

This leads us to the bigger point that media would not have us realize which is that if you cluster people together who are from different groups, whether those are ethnic or religious or even political as we saw in Las Vegas last night, then when there are the inevitable violent feelings, they will be channeled at the other group. Suicide bombers and guerrilla commandos are on roughly the same type of mission of no return as Stephen Paddock was when he unloaded magazine after magazine on full auto into a crowd held captive by its own bulk.

In the meantime, the news rings with other successful examples of diversity policy. A Somali terrorist attack in Canada, and another in Marseille — again, being filed as a “psychological” problem rather than a terrorist attack — just days after a retaliatory shooting at a Tennessee church by another Somalian. 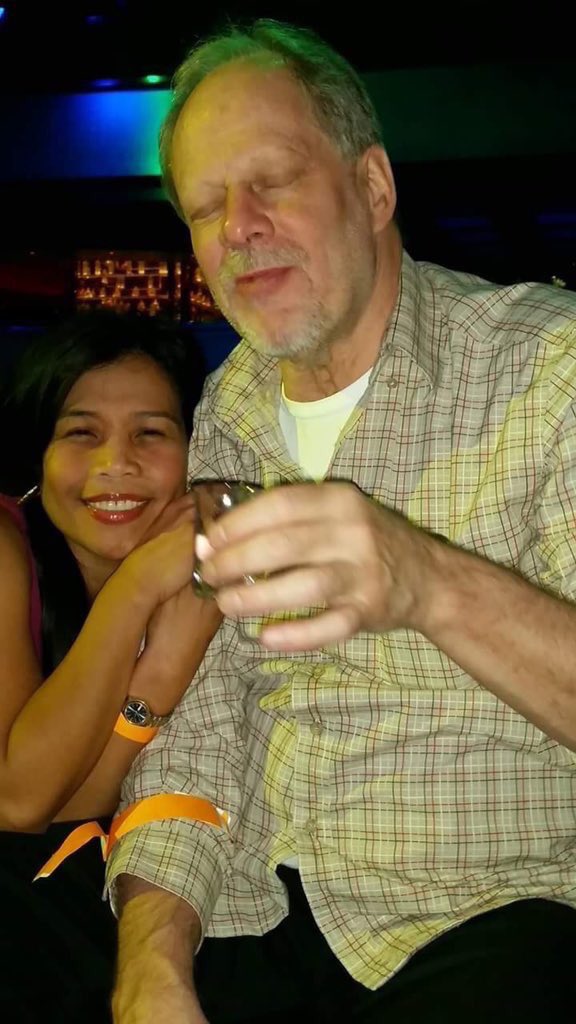 Seeing any of these events by itself, one might say “how unfortunate” and move on to a second piece of toast, but when taken together, these events show us that the West — such as it is, reconstituted from adulterated remnants of what was left over after the egalitarians got a grip on it — is coming apart due to its internal divisions. There is nothing keeping us together except an ideology of “agree to disagree” which seemed to keep the chaos at bay, and an economic system which pays well in exchange for most of your time spent on meaningless make-work activities.

On the whole, this is a positive thing. People have told me my whole life that I was the bad guy for noticing that our society is based on an illogical design with many dysfunctional parts. They knew that they would probably get away with it because it takes a long time for evil, stupid, erroneous and delusional acts to reveal themselves. But I was right all along, and if you search your gut, so were you. There is no future in our equal, diverse and tolerant society.