Protecting Your Son From #MeToo

by Jonathan Peter Wilkinson on September 30, 2018 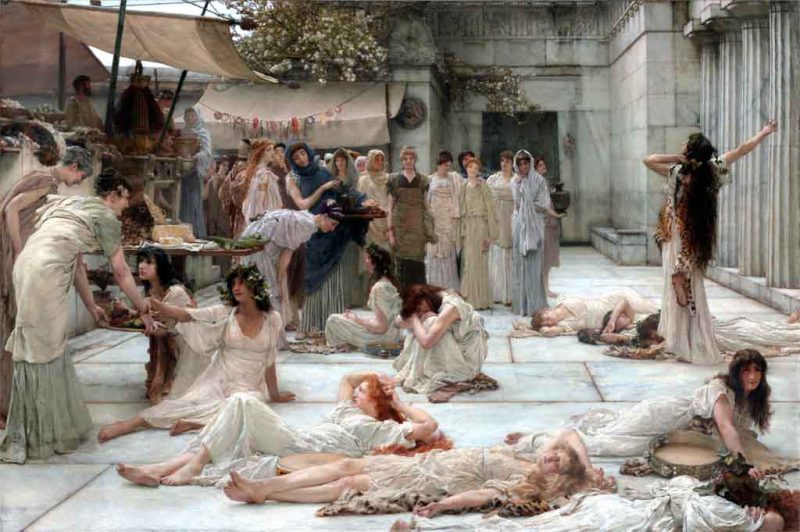 #MeToo may accidentally accomplish something worth doing. No, I don’t mean it will boomerang and take out Cucks or Lefties. That would be fine as well, but it could become a much-needed bonfire of the vanities that vaporizes much of the trash from the sexual revolution. What will hopefully happen is that #MeToo will go far too far and trigger an absolute repudiation of much of the dreck that feminism has injected into our cultural bloodstream like a bad and angry heroin fix. Until this blessed day occurs, you as parents will have to protect your children from the detestable harridans of the #MeToo movement. Here are this Dad’s best recommendations.

But this is all political fantasy. It is just strung together out of fear mongering and phantasmal male chauvinism. We know women lie about casual things but never about being raped. Oh, wait…

The passage that riveted my attention was a quote from Peter Neufeld and Barry C. Scheck, prominent criminal attorneys and co-founders of the Innocence Project that seeks to release those falsely imprisoned. They stated, “Every year since 1989, in about 25 percent of the sexual assault cases referred to the FBI where results could be obtained, the primary suspect has been excluded by forensic DNA testing. Specifically, FBI officials report that out of roughly 10,000 sexual assault cases since 1989, about 2,000 tests have been inconclusive, about 2,000 tests have excluded the primary suspect, and about 6,000 have “matched” or included the primary suspect.”

So not only are the consequences, prison, divorce, dishonor, financial ruin or maybe even suicide by the depressed male; the risk is legitimately high. Between twenty and forty percent of the rape accusations that actually submitted a rape kit test in the emergency room did not directly implicate the man accused of the misdeed. This verified rate of false accusation is probably lower than reality. No con artiste would ever submit an actual rape kit unless they were stoned, detained and forcibly taken to the ER, or dumber than Wile E. Coyote.

In conclusion, anytime a risk has a non-zero probability, a high potential negative impact and no potential upside whatsoever; the responsible parent should consider defending his or her offspring. Evil Amerikan women who file false rape accusations for profit, ideology or spite are now a very unpleasant risk that is increasingly aimed at young men in our degenerating society. Eventually, you will have to let go, and your son will have to enter the hateful meat market that is modern sexual selection. Arm him first; inform him of what is out there. Make him averse to the entire casual sex and hook up culture. Teach him to detect and avoid anything like Mattress Girl. Then, maybe then, he will not end up the Next Brett Kavanaugh or Brian Banks.

At This Point, Holocaust 2.0 Is Unavoidable | Weaponized Psychiatry May Well Become The New Totalitarianism