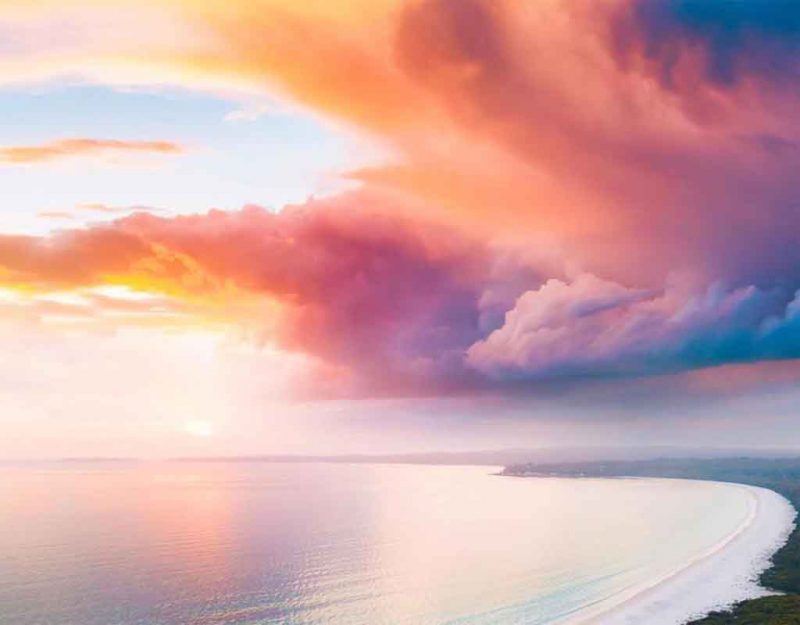 You possess only the rights for which you are willing to kill another person in order to control the property that you physically dominate. Beyond that, the practical sort of person doesn’t bet the mortgage on a whole lot else.

This, of course, is how our political leadership intends it. This also violates the fundamental principals under which our nation was founded. Your rights and property are jeopardized because the mob has too much power and property rights are not adequately protected by individual liberties.

The mob has too much power in Amerika for three reasons. Too many idiots who can’t intelligently plan or decide get to vote. Stupid people play stupid games and win stupid prizes. When they get to inflict those prizes on you, their stupid prizes become your negative externality. Elections defer power to too many people over too many things. Our society places too few limits on where people can go with respect to the possessions of other people. The combined effect of these oversights in our governance is to empower crowdism and demotism.

The current Amerikan Republic (perhaps our third or fourth) does not adequately safeguard property. The government controls how you use it and who gets what access to your stuff. This makes what you own a whole lot less yours than it really should be. The intellectual ground thus because fertile for the spread of a reaction to this. Drinking reaction straight, with nothing between your tonsils and the wormwood spirits, gives you a nice, bracing shot of Propertarianism. The Platonic Ideal expressed below would be quite intoxicating.

My initial reaction to this philosophically perfect ideal is similar to a scene from The Matrix. The original Matrix was designed to be a perfect world and it utterly failed so that all the slave-people died. Perfect economic exchange that completely, and once you’ve sodomized the weak, your typical managed pension fund should return exactly the GDP on investment during a typical year. The suction device won’t work without any suckers. Beautiful? Yes. Workable? Heck no.

So just how do we get better, absent an ability to achieve God-breathed perfection? The Platonic form is not available. Yet doesn’t it cast a nice shadow on the wall of yonder cave? We should be wanting as good a dose of economic and individual liberty as we can handle without booting. The remedy for crowdism, demotism, and personal dispossession at the hands of a mob of yard apes with keys may well be a measured dose of Propertarian Reform.

Imagine an Amerikan divided into two manageable pieces, a public commons and a property domain. A public sector of commons we could term Res Publica in deference to the old Latin. The Property Domain would in contrast be anything that one individual or incorporated group owned legal and clear. The Res Publica would be any place or thoroughfare necessary to common order where individual rights were necessarily forced into deference to inclusive public duty. The Private Domain would be any space where a lawful owner operated under maximum private sovereignty and total personal responsibility with a duty of limiting negative externalities beyond the borders of said property.

The Private Domain would be governed predominantly by The Right of Freedom of Association. The owner invites, excludes, conducts business with, or whomever she/he/ it desires with no regards to race, class, religion, sexual orientation, planet of origin, et cetera of the other people. Private property confers power of ownership that within its circumscribed limits relieves the owner of the duty of inclusion. The only necessary limiting factor to power of ownership would be the extent to which that owner’s activities limit the ownership powers of an adjacent property holder. This would be the duty of an owner to limit or pay recompense through mutually satisfactory arrangement for any negative externalities associated with operating the property.

The Res Publica would be a commons in which the primary directives would be the inclusive duty and the stewardship requirement were the prominent legal directives. The inclusive duty can be thought of as akin to modern Civil Rights with one twist. Anyone who properly provides tax revenue of some form to the state is given access to all common thoroughfares and the benefits of all common goods. So anybody who works and is legally straight with the tax bubbas gets access to the commons regardless of which Civil Rights Act category they fall under.

The stewardship requirement would enjoin anyone enjoying benefits from Res Publica from looting, vandalism, or depletion thereof. It would work like the old Boy Scout maxim of always leaving the campsite cleaner than you found it. Violators would be policed, sued, fined or otherwise sanctioned the way robbers or vandals get policed now. The Private Domain would be defended in accordance with the owner’s wishes. This would hold true almost regardless of how mean or sadistic those wishes may prove to be. People who violated the sanctity of Private Domain would incur their very own risk or consequence.

This sort of a better and more ideal society is a horizon goalpost. It would be a freer land for better quality people. Effective Propertarain reform would promote a cleaner, less tragic commons and property you could fully and completely own. Instead, we get frightened by the hobgoblins of inequalities past that are used as symbols to whip up the stupid mob. Our “elites” like Lazy Joe Biden want us to live cowed by these fears. Instead, we should reject these “elites” the way we would any other species of intestinal parasite. Propertarian reform is the way to take that first cleansing dose of the worm pills.