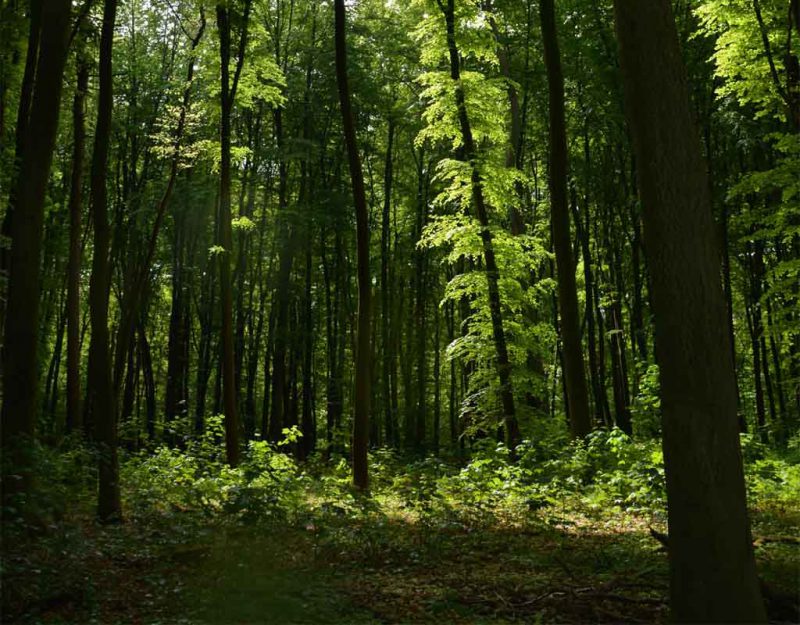 How does a human differ from a flower? To an intelligent visitor from another galaxy, probably not much. Both take in nutrients, grow, reproduce, and die. The traveler might observe that one moves and the other does not, or see that humans move in repeated patterns and discount the difference.

One might note a crucial similarity: both advertise sexual competence. A flower uses its bright patterns and shape, where humans speak and gesture about self-importance. To an alien, a human with a BMW, Rolex, and gym membership is equivalent to a flower with a uniquely bright fuschia color.

Humans also demonstrate sexual fitness through the things they speak about. Like the flower, they seek to stand out in a crowd, and this is where humanity gets perverse. Nature does not care what we say, only that it is distinctive enough to attract partners.

For this reason, humans tend toward fundamentally ironic and iconoclastic speech. In our need to be distinctive, we often start by denying what is commonly accepted reality because this makes us look like we have broken away from the herd and are out front.

Since many notions remain untested, such speech cannot be assessed by the hearer for truth, only for form. If the sentence parses, the premise is plausible, and the logic does not err, then the statement is assumed to be “true,” or at least true enough to make the person speaking attractive.

In this way, humans endorse reality denial as a means of achieving personal success. Anyone can tell you the right way to do things, but if you have a unique and “different” way, you will succeed socially; in a society of specialized labor, where all tasks are delegated, this may be more important than knowing how to do something well. You simply need to inspire others to do it as they always have.

Progressive speech originates in the idea that reality is not as it seems. Instead of focusing on production, a forward-thinking approach, we should look toward the past and see what we have, and make sure that it is distributed fairly according to the idea that each person is equally important.

This makes the speaker look brave and bold, denying the reality that others are afraid to contravene, and also gregarious, because he accepts everyone and cares about them. The essence of politics emerges in this tendency to please coupled with a strong direction.

That strong direction serves to incorporate those who are pleased into a crowd, and this crowd finds it likes its own vision of the world better than reality, so seeks to stamp out reality and replace it with the image of its own intentions.

Whether it works or not awaits another day for discovery. In the meantime, the person who came across as iconoclastic and dynamic achieves sexual success at the expense of the group that he in theory represents.

Almost all of our modern problems arise from this tendency of people to signal social status by rejecting reality in favor of human intentions, and these are made worse as social order decays and people are forced to rely on reckless signaling to attract mates.

Things fall apart. A healthy civilization has customs and rituals that bring people together; a sick civilization has only chaos in which each individual strives to climb above the rest. In the end, we sacrifice our hope of doing well to our momentary need to be important.