by Jonathan Peter Wilkinson on October 4, 2019 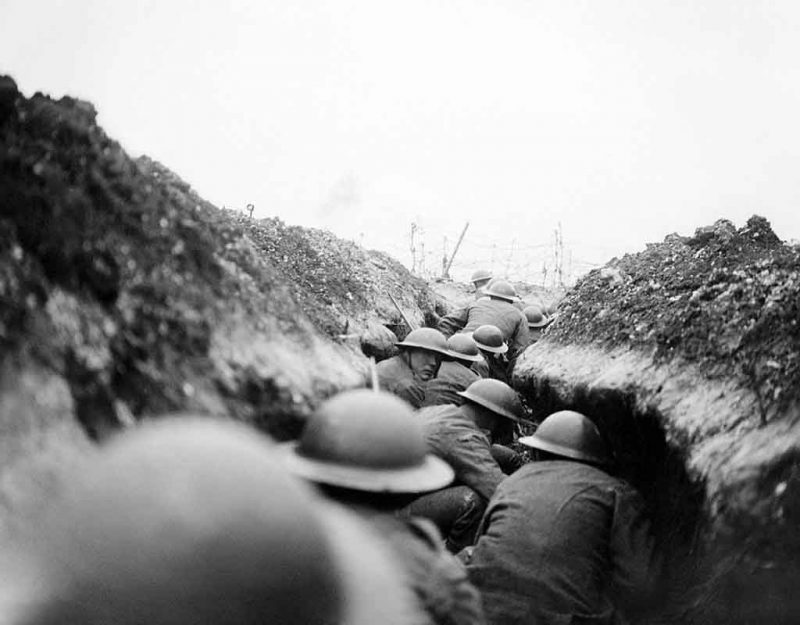 The Nerd Force weakens. It really wasn’t particularly awesome to begin with, but at least in the Late 1970s, Hollywood could still crank out a halfway decent Western (or perhaps, a high fantasy with cowboy boots).

Star Wars is much closer to epic fantasy than to Western. While there is certainly some broad influence from the Western genre, the Western tropes are not as clearly on display as the fantasy tropes. Star Wars has the hero’s journey, the wizard character, the ancient-civilization-we-look-back-on-with-awe, the rescuing of a princess, black and white stories of good vs. evil, etc. Ironically, Star Wars is more similar to an adaptation of Westerns: the samurai genre. Akira Kurosawa’s films in particular took a lot from the Western genre and transplanted the concepts and ideas into feudal Japan. Star Wars took a lot of Kurosawa ideas, which in turn came from Westerns.

Now, Hollywood can no longer accomplish this. The Star Wars genre has fallen victim to the overall bastardization of America into Amerika. If fairness, there are several causes of Star Wars’ rot from fantasy into accidental farce. But one overriding problem costs it the gunfight against mediocrity. Traditional staples of meaningful story-telling such as believable characters, logical and worthy conflicts and plausible plots have been jettisoned to kow-tow to the political religion of Hollyorc. And who really cares at this point whether Han nut-sacked up and shot first.

The imaginative power of Star Wars’s IP has been systematically stripped away into a confused and contradictory mess loaded down with contemporary politics. The simple, yet rich story of the originals (and even of the prequels, for all their faults) now suffers from a soulless and pointless tumor that grinds the rich characters of the originals into the dirt in order to set up hollow new ones.

Hollywood is doing what all artists do when they no longer have talent.

1) They go far, far Left in search of loud, reflexive media approval to paper over the pathetic lack of value in their product. Here’s a description of that at work in the latest Star Wars installments.

In one scene, a female admiral rallies her troops by heralding the rise of The Resistance, which some conspiracy theorists have interpreted as code for feminism. Patriarchy? Tick! Likewise, the richest men in the galaxy are evil, greedy, white, arms-dealers. White male privilege theory and the evils of capitalism? Tick! In a scene where Chewbacca attempts to eat a deep-fried bird called a porq, other living porqs look on disapprovingly, meat-shaming Chewie. Are they implying Chewie ought to go vegetarian? Animal rights and vegan politics? Tick! Aaagggghhhh!

2) Deny the validity of any critiques. It’s a fan’s fault for not gazing in awe at the coruscating brilliance of J.J. Abrams. You heathens just don’t recognize the 2nd coming of Orsen Welles yet.

Abrams was unfazed. “‘Star Wars’ is a big galaxy, and you can sort of find almost anything you want to in ‘Star Wars,’” he said. “If you are someone who feels threatened by women and needs to lash out against them, you can probably find an enemy in ‘Star Wars.’ You can probably look at the first movie that George [Lucas] did [‘Star Wars: A New Hope’] and say that Leia was too outspoken, or she was too tough. Anyone who wants to find a problem with anything can find the problem. The internet seems to be made for that.”

3) Then we can ignore and belittle the critics and pretend that all is well. I really can dislike a Star Wars movie without being an alt-right troll or an incel schmuck. Can you imagine the weight that just magically lifted from my shoulders?

I do not know if these are the same folks who graduated to racism and sexism once the new Star Wars movies began putting women and minorities in more front-and-center roles. I tend to believe that these are just garden-variety racists and misogynistic trolls who use Star Wars fandom as a cover, but the clickbait and a reaction-friendly media is helping to turn their assaults into mainstream news and inflating their voice and their numbers. Yes, you can dislike a Star Wars movie or a Ghostbusters reboot without being an alt-right troll or an incel schmuck.

What if I identify as alt-right troll? I think that your constraining genders are a mere oppressive social construct. Why can’t you all just love and accept me for what I am? Maybe I was born that way and should bask in the glory of being Gnon’s sacred creation. Trolls have a proud mythological tradition, I’ll have you know! And don’t even get me started on the Judeo-Phallocentric bias implicit in the degenerative semantic incel (((Schmucks)))!

Star Wars is just another victim of cancel culture. It has been told to conform or die. Making art conform cancels any of its fundamental validity. Force PC into the discussion and jokes are no longer funny, paintings are no longer moving, and the stories are no longer believable. The narrative is a deliberate lie. Like Scotty in Star Trek, “You Cannah deny The Laws of Physics!” Or psychology, economics, biology or much of any of the other natural forces that are vastly more powerful that human delusion. If you choose to, you can suspend disbelief and make that leap of faith that either redeem or kills you.

Good art, like valid, restorative religious faith; gives you that target for which to make that jump. When a dying, nihilistic culture seeks the destruction of everything towards which you could possibly aim the leap, all that remains is the pathetic and whiny existential ennui of fellow cynical unbelievers. It becomes a veritable Gilgamesh’s Afterlife of dreary human suckage fields. All that is left is the Hell which Jean Paul Sartre characterizes as other people. That’s where you end up if you lose your own personal Star Wars.