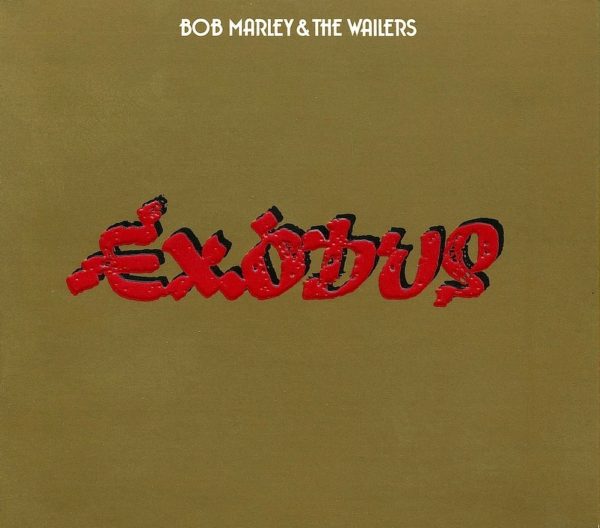 Diversity fails because it combines groups with conflicting directions of self-interest. Each group needs its own standards, culture and pride, which is formed of knowledge that their civilization was created by them and designed for them and will always be controlled by them.

However, the liberal ideology of egalitarianism requires proof because it is conjectural, which means that any working example of non-egalitarian social organization is a threat which must be destroyed. For this reason, Leftists cram together different groups whenever possible to try to “prove” that diversity works.

While those in power can force this to happen, the inevitable occurs: members of these different groups have different opinions, and start to find the other groups offensive because they act in ways that contradict or offend the values of one or more groups. At that point, the diversity acolytes must turn to segregation.

The quest to avoid the inherent conflict of diversity has begun in schools, where ethnic groups are self-segregating to avoid diversity:

At Cal State Los Angeles, a new housing program opens up dorms for black students who want to be separated from the rest of the campus.

The housing option is generating criticism on social media. The campus is setting aside 20 spots in their 192 unit dorm complex for African-American students and others who share similar interests or concerns.

A similar housing option is available at UC Davis…[where] the program has proved to be successful. Graduation rates are high among black students who live in the African-American theme program.

In other words, not only was segregation chosen by minority groups, but it is working better than diversity.

In Denmark, public schools are endorsing segregation for a similar reason, which is that it may help retain native Danish people and presumably, this will improve results for the immigrant students:

The LangkÃ¦r upper secondary school outside the city of Aarhus said its first-year students had been divided into seven different classes, out of which three classes had a 50 percent limit on the number of ethnic minority students.

The remaining four classes consisted only of students from an immigrant background.

The school’s headmaster, Yago Bundgaard, denied allegations that the practice amounted to discrimination and said that the aim was to encourage integration by preventing a dwindling number of ethnic Danes from leaving the school.

In both cases, ethnic groups are self-segregating not to avoid the other, specifically, because multiple groups are involved. They are removing themselves from diversity because diversity does not work, owing to its paradoxical design that creates inherent conflicts of interest between the groups involved.

As some have noted, this self-segregation is an extension of the idea of “safe spaces,” which were created because student bodies are now so internally different that many of the views of other students are shocking, offensive and disturbing to some students:

She’s not entirely wrong, and as she points out, there have essentially become two types of safe spaces on college campuses in recent years. One is perfectly acceptable â€” groups of students with similar interests or backgrounds joining together to share experiences and ideas. These are otherwise known as friend groups.

The other is clearly designed to exclude, and that’s the kind that turns adult students into toddlers.

This division posited by the university President paraphrased above is inaccurate. All safe spaces are designed to exclude those whose ideas are offensive to the people in the safe space. The difference is that we accept anti-diversity safe spaces, where ideological safe spaces are contradictory to the goals of a university.

This shows us a more accurate division:

Exclusion is one of the fundamental rights of territory, which is property owned or controlled by a group. For an ethnic group to have its own standards and values, it must exclude all others.

While the special snowflakes in their ISSs are mostly hoping to avoid ideas, ADSSs are succeeding by protecting each group and giving it a sense of pride in its own identity. This threatens the goal of globalism, which is to abolish borders so that it can unite the world into a single ideological and economic space.

After Brexit and the rise of Donald Trump, the notion of globalism has died, and with it the perception that the Leftist agenda leads to a more Utopian society. Instead, we see that it leads toward a dystopian society like that of the third world, where a few rich elites rule a crime-ridden, corrupt, filthy and violent mixed-race group.

These ideas will take time to settle in. But in the meantime, expect more ethnic groups to join the exodus from diversity. They must do so, in order to preserve themselves, and regardless of whether they are minority or majority groups, results will be better for them.

Nihilism Marches On | Populace and Populism