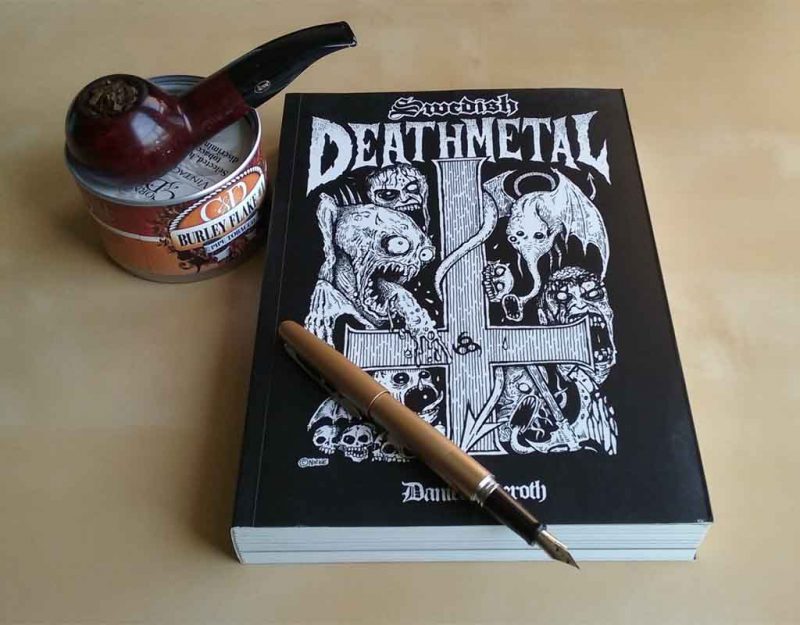 Cabin fever grips the world as we hunker down for self-isolation in a pandemic. The real epidemic, in many eyes, comes in the form of the confusion that we experience, not knowing what sources to trust and what to believe.

Government, media, and academia/science seem certain that this will be the end of us all. On the other hand, most people seem to survive it, many with mild symptoms. Its full-blown form sounds like something no one wants to contract, but for those without underlying conditions is survivable.

More likely we fear that the Establishment, having seen that it is losing control of the hearts and minds of people who now seem to realize that democracy and equality are failing, wants to shut everything down and crash the economy. Starving people follow strong voices blindly.

Others suspect that China, knowing that its window of great economic opportunity has slammed shut, decided to unleash chaos on the world so that China would recover first and dominate. Epidemics run an arc, after all, so whoever gets the disease first usually recovers first.

Cynics of a New Thought persuasion — and as a Perennialist with an interest in Vedanta-inspired hermeticism, I am that — hint that perhaps humanity willed this into being with self-loathing.

We cannot cure our problems because we refuse to try any methods except egalitarian ones, which drives us in circles and into intense frustration. We created our problems, and our despair has come up with a thin-the-herd purge, simultaneously forcing us to reconsider everything.

With death staring us in the face, do we really care about GDP or having a nice home, loving family, strong culture, and a heritage in people who continue to write music as well as Beethoven and build great cathedrals that inspire awe in all that see them?

In the West, we have not done anything for some time. We fought wars until people stopped resisting egalitarianism, and then turned inward, using the poor and minorities as “pets” to show how generous and fearless we are.

Then the whole world turned into stunting neurotic attention whores on social media, since when you democratize media, you see how most people actually behave. Suddenly the decision of our ancestors to brand them serfs and send them out to pick turnips (and nothing more complicated) seems wise.

When looking at the average Instagram drama queen or Reddit fedora, most of us on the traditionalist side think simply: peasant. We realize that we are looking at someone who is without utility. That means that they need to be told what to do, or they start doing degrading and damaging stuff.

The more I think about politics, the more I come to the intersection between eugenics and morality: good to the good, and bad to the bad. If I could, I would take the couple million good people from the ethnic Western European upper half of the middle class, and fly us all to a new planet. Start over.

Maybe Elon Musk, Bill Gates, and Jeff Bezos are about to phone me on a conference call about this very idea. Since that is unlikely, the only option remaining seems to be to assert the need to have the good in power. Life is a binary: either the best oppress the rest, or the rest oppress the best.

The former offers competence, the latter incompetence. Many of us regard evil as a type of error, a primal solipsism combined with a willingness to abuse the world for the failings of the individual, and see that type of thinking as incompetence, since pushing farther would lead to brighter conclusions.

At some point, any society that wants to survive has to face the fact that life is a process of sorting. You either select for good or bad; doing neither results in bad winning out anyway because it is more fanatical and single-minded than good. Good just wants the good life; evil wants to win.

The old sick American bourgeois middle class attitude is that there is room enough for everyone, and if you just put your head down and work hard, you can afford the good life and enjoy the advantages of your own competence. However this misses the point that the incompetent will gang up on you and take what you have. They will force you into their regime of incompetence because, by definition, it is all they know.

We twitch and squirm now because we have been dodging the question of striving for good/competence or bad/incompetence now for centuries, and the waffling has torn our societies apart through internal conflict. Democracy let us sidestep the issue for awhile, but now it has failed.

No one trusts democracy to do anything at this point except to keep the System in power, which means the bureaucrats and politicians and the industries that depend on them like media and academia, so we are helpless victims of what we are told, despite not trusting it.

It seems that systems based on individual choice devolve to systems based on fear. Fear of the coronavirus, sure, but also fear of social exclusion, inferiority, and missing out. We fear being unusual or ourselves. Mass conformity arises from a need for the System to approve of us.

How does this end? No one can imagine it. Do we get a dictator? Military coup? Revolution? Civil war? Or do we sigh, admit that we took a wrong turn, and go back to kings, caste, strong national culture, markets without usury, and a search for the natural order? We could. It is easier than it looks.

In the meantime, a few other observations…

That should keep you for now.