Personal Agency in a World of Pure Chaos 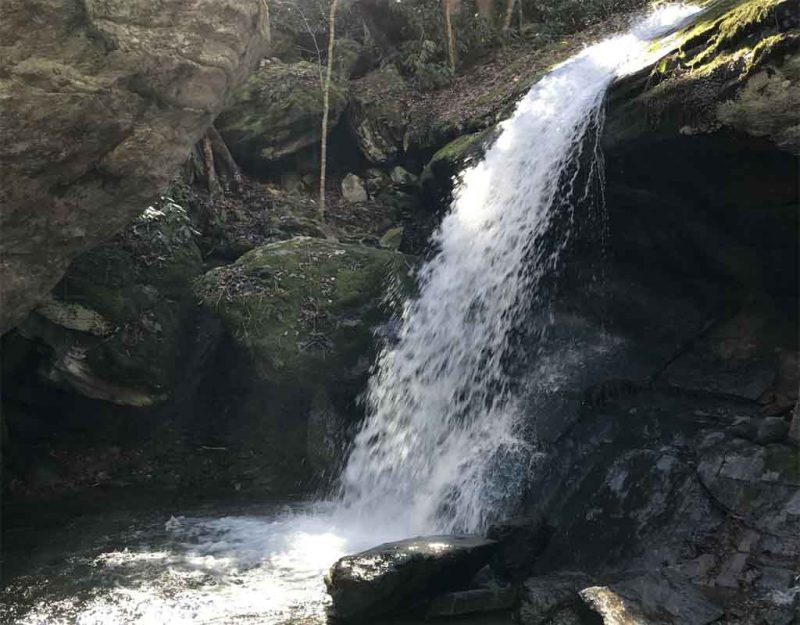 To have true agency in a world full of chaos, to have any sort of authority to command even the most trivial moments in life, a person must understand that authority comes from above, even if that is nature or logic and not a metaphysical deity. True authority comes from understanding where we fit within the hierarchy of the Laws of the Universe.

We can see this symbolized in the story of Lucifer; like most things religious, this story teaches us real-world concepts in esoteric metaphor, which means that we must unpack it, parse it, and then apply it before it has any meaning. In this story, God’s most trusted and prized son, Lucifer, envied God’s position and decided that, given his own beauty, he should be equal to God, with his own throne elevated to the same level in “the heavens,” whatever that dimensional realm looks like.

As long as he was willing to submit to the ultimate authority of the One who created him, Lucifer possessed power beyond anything that we mere mortals can grasp. Simply by following the occasional order from God, he maintained a position of authority over his own destiny within the confines of Universal Law set up before his own existence.

Consider that Lucifer came from divine origins but rejected the requirements of that role:

Most of us living in the West will miss the lesson here because so few are willing to look at the pragmatic aspects of our religious tales — which are expressed in metaphor — and instead focus on arguing the semantics of what the writers intended, whether they should be considered allegorical or literal, and spending entirely too much time trying to force others to believe in a single viewpoint about those texts, rather than allowing those texts the ability to teach the lessons inherent within.

In our world today, we find that most humans have no agency. They maintain little to no control over their own lives. They clamor for it; they pretend they have attained it. A common refrain today is “never let anyone tell you what to do with your life!” This is a fallacy of the same sort that our mythical angel of light fell for, and it can only result in frustration, anxiety, depression and finally misery, because it is a position that denies the truth of how we function, and ultimately denies us the very thing we seek.

Perhaps one does not believe in God. This does not negate the value of this metaphorical tale. One can have principles and a moral code without bending the knee to a deity, but those principles must be above normal human proclivities such as our desires and immediate material advantage. The human being, left to its own devices with no moral code or set of driving principles, will sink to low depths as is its normal state. Although we are above the animals, we naturally descend into animal behavior without recognizing the authority of guiding principles. And those principles do have authority, for though we choose​ ​to allow them to do so, these principles tell us how to act, how to think, and how to behave both in public and private. We willingly submit to their guidance, but we do, nonetheless, submit.

Western culture has lost this concept almost entirely, and as such, it has gone mad. Crowley’s “do what thou wilt, that is the whole of the Law” has taken over where morality and principle once reigned and, because of this, most have lost all agency over their own existence because they no longer have purpose outside of their animal needs, and live without a clue as to why they spend each day pulled back and forth by every little whim that crosses their path. The name for Crowley’s mad law of self is “Thelema,” and it is rooted in a Greek word meaning, appropriately, “will.”

For a moment, go back to the Biblical Lore of Lucifer’s downfall. There are five “I will” statements in his declaration of rebellion. While it may seem tempting to decide to do whatever the hell we “will,” the lessons about the consequences of refusing to submit to any authority above us have been long documented. This decision always results in the loss of personal agency; all authority is sliced away from us, and we are left to muck about in the dust and mire of our own misery.

It seems that the most obvious root cause of this poor choice that has led to the demise of the once beautiful and admirable West is Leftism. This is an ideology based on little​ more than envy. One can dive as deeply into the various tenets of it, and its various factions, but in the end, it is hardly more than the envy and hatred of the authority above it that drives this ideology.

The symbolism of its problems seems obvious: in the occult and magic circles, it is always the left-hand path that leads to “black” magic and personal destruction. The left-hand path generally elevates the self. It finds little need in deriving authority from any religious or societal mores. Those who chose the left hand path attempt to derive their power from their will, and no higher authority. The left-hand path desires not universal but personal philosophies, and generally eschews anything that is “normative” and natural. Leftism, as a political ideology, is hardly much different.

The end result of leftism is the glorification of the self, set aside from hierarchical authority of any form. As such, leftism, like the left-hand path, is an act of personal will, and though it can claim to have a moral code or set of principles, this is untrue, for it can change any code that it adheres to at any time, because it does not adhere to anything universal but rather only the “here and now” of individualism. In short, man becomes god, setting the rules as it sees fit.

Leftism, like Lucifer, only consumes, it does not build up. Given a throne and power, authority which only required submission to the Laws that God had put into motion, much good could have been done by our mythical angel. Instead, this creature was left to nothing more than to consume the dust, crawling on its belly. Similarly Leftism turns the beauty of a viable culture into a kind of Ouroboros, since without the ability to submit to principles and guiding authority, it has no direction in which to travel, and thus consumes itself, over and again, and until there is nothing left. Directionless it swallows itself like a whirlpool in a lake formed by a hole into a cavern below. Pure madness with no pattern but circular, and no choice or agency but to return to the dust from which it came.

To have any personal agency in a world of chaos, the human must understand that true authority does not come from merely our own will, but rather from above: whether it be God or a set of principles and a moral code. We watch the West go mad and consume itself more daily, as people have accepted the fallacy that do what thou wilt is the whole of the law, and the West has forgotten, like so many societies before it, that the universe cares very little about what we want unless we are willing to abide by the Laws that have been put into place. Laws that no amount of “safe spaces” can protect it from.