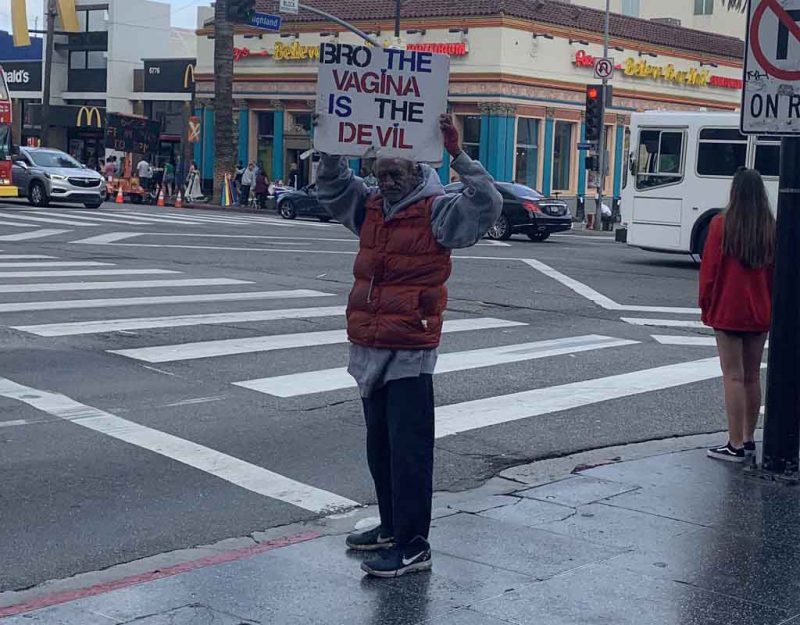 We like to consider certain personality traits as our core, like our preferences, hobbies, behaviors, and aesthetic likes and dislikes. Other things we consider “skin deep” like social class, race, sex, and sexual preference.

Science increasingly discovers that we have it backwards. The supposed “core” are the result of behavioral traits, most of which are inherited; the “skin deep” traits in turn determine a lot of our behavioral traits; if we have a core, it is a soul and probably shapes both of those.

For example, recent research has found that gender is not a matter of sex chromosomes alone:

The sexes are not only different in their XY/XX combinations, but in how their bodies and minds are put together, and the fact that this is consistent between species suggests that it is an important evolutionary adaptation, not a fluke.

For humans, this means that the traditional method of approaching men and women as biologically and spiritually different and having different needs makes more sense than viewing them as generic humans with sex grafted on.