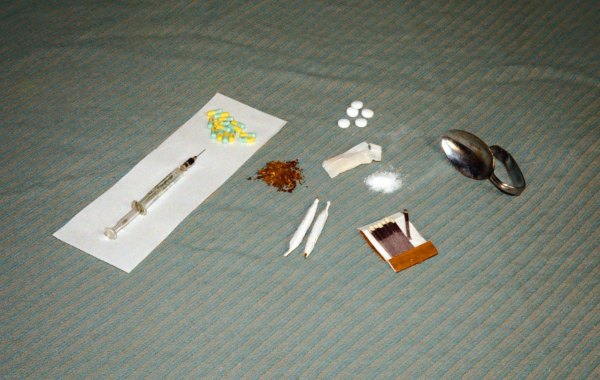 Almost all human arguments consist of excuses. In a social setting, almost all of them are intended to use that excuse to gain sympathy with the group, winning through numbers — influenced by emotion and appearance — over logic.

The most common way to win these arguments is to style yourself as the underdog or victim. Social groups hate bullies, cruelty and the thought that someone is right in contradiction to what each of them wants to believe is true. Passive aggression works by provoking the opposition into taking an argument which seems to be place the arguer in a position of victimhood.

The passive-aggressive behavior is a variation of the “Begging the Question” fallacy, itself of this form:

“If shooting hipsters were moral, it would not be illegal.”

These are themselves a variation on the classic circular argument: A validates B, but if you doubt A, look to B which also validates A. Passive-aggression creates an implicit begging of the question by engaging in a questionable behavior and then defending it on the basis of individual choice as evidenced by the victimhood of the arguer.

Person 1: I believe in living to shoot heroin.

Person 2: That’s going to have all kinds of negative consequences.

Person 1: Why are you trying to limit my freedom? This is my life quest and passion, and you’re a big burly fascist trying to censor me and control me.

In all liberal actions, the attack begins through the most innocuous provocateur violating some rule of the target. When the target responds, this person is styled as an innocent victim and it is argued, therefore, that this exception invalidates the rule, missing the point that obvious exceptions are taken into account with most rules. All that matters is appearance, and styling the situation — “spinning” it — into a David versus Goliath tale in which Goliath is the big, stupid and cruel enemy. That wins over a crowd.

When people retaliate against passive aggression, they are accused of being mean-spirited. Some of this comes about because people realize when they have been trapped by a cheap trick, and also realize that others around them are oblivious and thoughtless and will not notice, and are indignant, rightfully so. The rest comes out because the passive-aggressive suggestion is obviously stupid and a waste of time, and the accusation of victimization is obviously spurious, which is in itself defamatory and offensive. The accusation of “mean-spirited” however counts for most people as victimization, which hilariously serves as proof of the correctness of the argument for the original passive-aggressively offered act. For this reason, passive-aggression is itself mean spirited, as it is a concealed attack without logic on its side, and its goal is destruction of that which could not be attacked by legitimate means.

The individualist fallacy | The gift