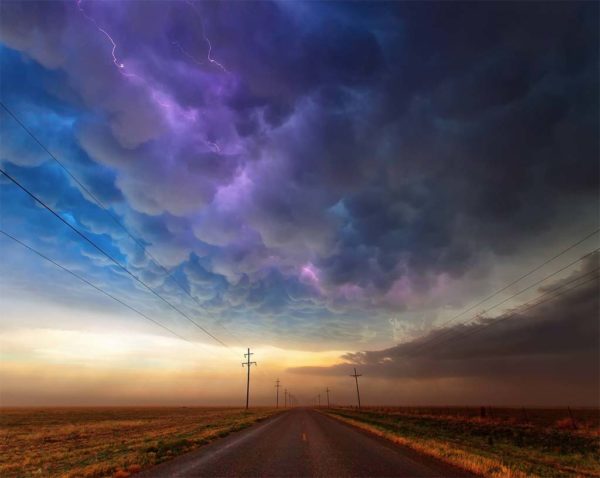 Much has been said about the existence of a group that, while not formally having power, rules America by being deeply entrenched in its institutions and pervasively collusive. This ensures continuance through a parallel state which because it is responsible for administrating the formal power of the public state, can manipulate any legitimate power into doing its will.

This “deep state” or “Establishment” operates by another parallel. As a classic dark organization, it consists of people acting in self-interest. Unelected officials remain active in their professional capacities to ensure continuity, and professionally trained officials anticipate the incompetence of elected representatives and enact defensive measures to work around them.

These professionals and representatives work in parallel with each other towards the same objectives. The problem starts when these objectives differ from those of their official functions, and instead work toward private goals, like the perpetuation of the deep state itself and the expansion of its power.

The parallel above is mostly a horizontal separation, where most parallelism occurs vertically. One example relates to immigration where the immigrant â€œsocietyâ€ is allowed to form a parallel society of its own. Finland explored this in the context of immigration and multiculturalism.

Muslim integration in America went far smoother apparently, than in Europe. Â The reason given is that Europe has anxieties relating to Eastern Europeans and/or Muslim Europeans, because they view themselves as more homogeneous than their new hosts.

But a Swedish report points to the Muslim Brotherhood building a parallel society by exploiting Swedenâ€™s politically correct culture, with the purpose of seizing power.

More reports point towards the negation of assimilation into European society because of Muslims forming parallel societies that are not subject to the constitution. These parallel societies resemble Chinatowns in the USA, or “balkanized” ethnic groups, but aspire to breaking away from their hosts and ruling themselves:

Parallel societyÂ (German: Parallelgesellschaft) refers to the self-organization of an ethnic or religious minority, often immigrant groups, with the intent of a reduced or minimal spatial, social and cultural contact with the majorityÂ societyÂ into which they immigrate.

Parallel societies or organizations generally view themselves as minority from which interdependence with the majority is minimized. These represent a vertical parallel organization, which has autonomy and independence from its parallel state, as opposed to horizontal parallels where the two states command the same organization.

In South Africa, a parallel government is emerging as part of the birth of a parallel state. A white minority is seceding-in-place from a black-run state.

A parallel organization increases on both sides. The minority group requires more expensive security than what the majority needs; the majority, as in South Africa, may find itself dependent on the minority for taxes which they are increasingly unwilling to pay because of the lack of this security.

For South African whites to have a vertical parallel state, they must reduce spatial, social and cultural contact with the majority to a minimum. Then they would have to establish and finance functional groups to manage those interfaces. This achieves what Steve Bannon considers the necessary components of national autonomy:

You have to control for three things…borders, currency and military and national identity.

Once these are established, and the parallel state is separate from the majority except through the interface of its government, it must further effect secession by creating parallel institutions designed to replace those of the majority:

The group can then optimizing systemic costs within itself and therefore reduce what it needs from the host state, which creates an incentive for others of the minority group to join the minority state because it is more efficient than having to exist within the host state, and take the same precautions themselves, such as living in gated communities with private security.

Ultimately this situation depends on the minority group having nothing that the majority needs. If we can imagine an island with no military significance and zero land value, a minority could move to that and save the majority money that it otherwise would have to spend on security. As soon as that land is valuable, however, the majority will extort taxes from that minority group or invade so that it can.

For now, most majority groups are content to ignore the needs of minority security and by doing so, to force individuals to provide for this for themselves, which has the added bonus of stimulating the majority economy. The majority, after all, is only legally obligated to provide security, and can always provide poor quality security and save money that way.

Where this gets interesting is when the minority group provides powerful enough security that the majority cannot enforce its laws within the minority settlement. At that point, monies go to the minority state instead of the host state, and the beginnings of an actual separation can be seen.