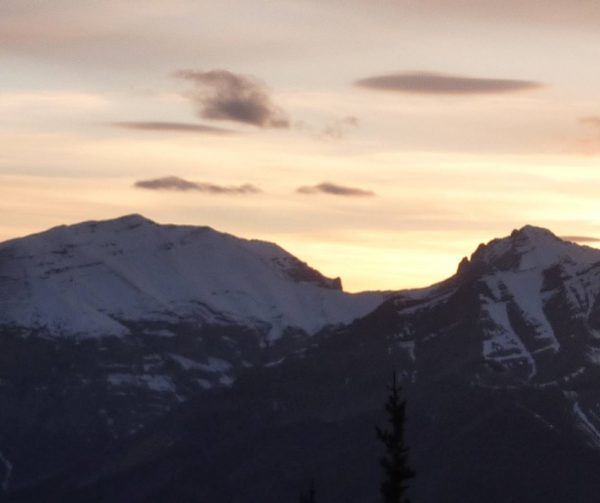 Thanks to the work of Forrest Fiehr, Outliers was present for an additional couple weeks where it could not have been otherwise. It continues now with a look into a difficult time: we are waiting to learning if Marine Le Pen will be the next president of France, the actions of Donald Trump remain inscrutable with hints of a hard realist agenda, and the West seems suspended in a state of forever threatening war with North Korea. The “good people” have banded together to declare Pepe the Frog dead, as if they had control over language or minds. In other words, the post-collapse disintegration of Rome 2.0 is continuing right on schedule.

Democracy Always Converges On The Same Mediocrity | Displacement Of The Home