Our Problem Is Not “Pathological Altruism” 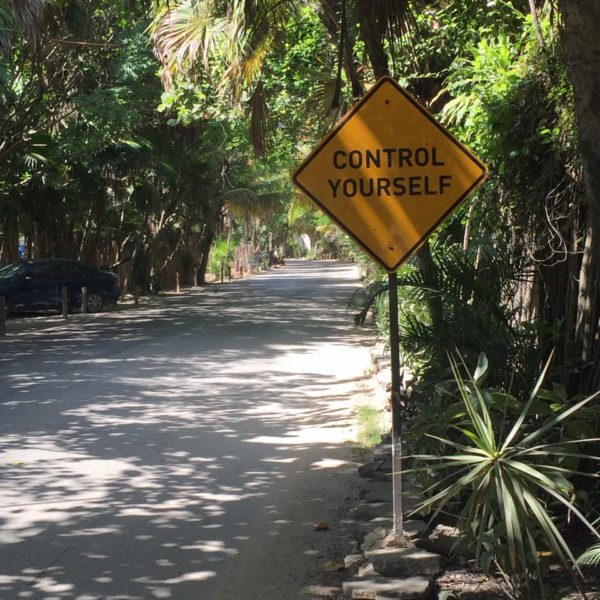 For years, nationalists wrote about pathological altruism as the root of our dysfunction as a race and ethnic groups:

I donâ€™t like the idea of â€œPathological Altruismâ€ as an explanation for what is occurring in the White world. The suicide can be explained in many ways, however the theory that White people are just too damn nice and that the further north you go, the more altruistic people are does not pass the sniff test.

Proponents of this theory say that White people are so naive about the nature of other peoples that they just welcome them into their country out of a misplaced sense of love to thy distant neighbor.

Exponents of this theory like to cite the Eskimos as an example. (No, not the Jews, but the actual Eskimos.) In theory, theyâ€™re super nice to one another because they have no enemies other than the harsh elements so far up north..

As covered on this blog, the actual problem is simpler but has more complex implications. People are controlled by social appearance, and are using their virtue signaling as a means to advance themselves. It is like writing essays in high school: find some way that whatever you are arguing for helps “the poor,” minorities, gays, women, or any other pitied group, and you get an A.

More accurately, our problem is individualism, or people deciding that no one can say “no” to them and as a result, social order, values, standards, heritage, religion and all other systems of order above the level of the individual go out the window. From this, people invent altruism, because it is a way to show they are “good” without having to do good except in a symbolic role.

Think of politicians kissing babies, or public donations to charities. Your older brother getting you ice cream once to make up for all the times he pounded you flat in the last few weeks. Cubicle workers showing up on the weekend to demonstrate loyalty after screwing off all month. This is symbolism, which like language can be used to manipulate, in lieu of doing the deed the symbolism refers to.

In a broader sense, altruism does not exist. We help others because it helps us, either in anticipated future results or by making us feel better about life because our actions help it all make sense. When we help others, we feel important, and that we have perpetuated an order in which we can succeed, because good is rewarded independent of random circumstance.

Our problem with diversity is that one side — the fake-misfits and fake-outcasts united — wants to replace all semblance of social order so that they can rule, and parasitize what is left of civilization. They use virtue signaling and other forms of attention whoring to make themselves seem important.

Much of this arises from egalitarianism itself. When everyone is equal, the bar has been raised from zero to an arbitrary minimum, but that means that anyone who does not rise above that arbitrary minimum is forgotten. And so, people engage in stunts, drama, and attention whoring in order to not be forgotten. Virtue signaling is one form of this attention-getting behavior.

When we remove egalitarianism, and have social order instead, people are not forced to constantly compete for attention. Instead, they have stable roles in which they fit and can excel, which means that they are stable and comfortable. That however makes for citizens who are not needy and therefore easily manipulated, so government and the herd hate it.

We are now exiting the age of ideology, in which symbolic appearance was more important than innate or inner traits. In that age, advertising and social signaling were more important than reality. In the future, people are looking toward what is real, and distrust the rest as the witchcraft of those who are doomed. With that will die false altruism.