Osiris Akkebala On the False Reparations of Looting, Democrat Payouts 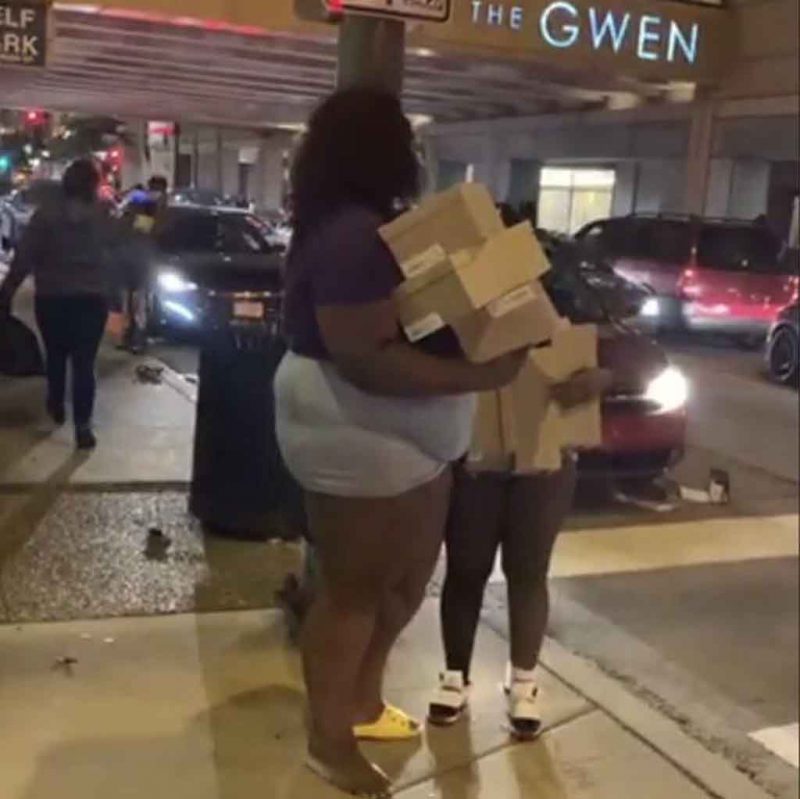 Also, Black Afrikans are being conditioned to accept profane lies about Reparation as being True without qualification, I shared with you this will happen, a confusion will be spawned to distract Black Afrikans away from the Divine Truth concerning the issue of not Reparation/Repatriation but to get Black Afrikans to be bombarded with a different type of Narrative that promote a insecure type of Reparation which can be gotten all kind of ways because of its difference in service and meaning.

So, you have the Reparation that the Fake News Media is conditioning Black Afrikans to focus on, the Reparation that can come in down payment through and by insurrection and rebellious action, the kind of Reparation the youn dgaughter was talking about on the News yesterday about the action on the night before yesterday.

That beloved Black Afrikan people is welfare reparation the young daughter was declaring as down payment using the action of insurrection for the way Black Afrikans live in America under Racist regime defending as she implied that Reparation can be gotten all type of ways from acts of rebellion.

That is not Liberation Reparation/Repatriation , it only serve a momentary purpose and not a Afrika Afrikan Liberation purpose, only the Chattel Slavery Reparation/Repatriation can be for the Liberation of our Enslaved Ancestors and if required to be gotten by revolutionary means, so be it, to generate a Unified Black Afrikan Nation and to establish a additional State in Afrika for the Descendants of those Enslaved Afrikans and to have a United States Of Afrika Government Governing the Black Afrikan Nation in Afrika, beloved.

He says it perfectly: reparations only make sense if used “to generate a Unified Black Afrikan Nation and to establish a additional State in Afrika.”

Anything else continues the system of diversity which stretches from slavery through colonialism to modern multiculturalism and Black Lives Matter.

The source of Black misery in the USA is not Whites, but diversity. The solution is to end diversity.

Similarly, the sourc eof White misery in the West is not Blacks or Jews or any other ethnic group, but diversity.

White people hate to admit this because it requires admitting that we utterly failed when we chose democracy, class warfare, and equality as ideals. Those were lies and, less to our credit, embarrassingly obvious lies, and we fell for them because we were liars.

The only hope for the world to find sanity consists in admitting that equality is the Big Lie and therefore everything descended from it — individualism, democracy, feminism, diversity, socialism — is also a lie and must be torn out by the roots and cast into the flames.

Tell this to the average “White” person and you will get a bunch of squalling and wailing about equality and how they are not being respected. That shows you how pervasive individualism is, and how it is the root of “collectivism” and equality.

Conservatives will not touch this, nor will Leftists. It is up to the revolutionary cadre to enforce obedience to these logical facts. We are those who recognize that the basis of modern society is entirely a lie and nothing will go right for humanity until we abolish it and remove those who advocate it.

As part of this, we need some clarity on diversity. Instead of scapegoating Whites, Blacks, and Jews, we must instead look toward the root of the problem: once one accepts the Big Lie of equality, ethnic equality becomes a necessary component, and so diversity must be adopted.

This means we will never get rid of diversity until we get rid of the idea of “equality” among Whites.