Organ Harvesting: The Last Profitable Enterprise At The End Of Democracy 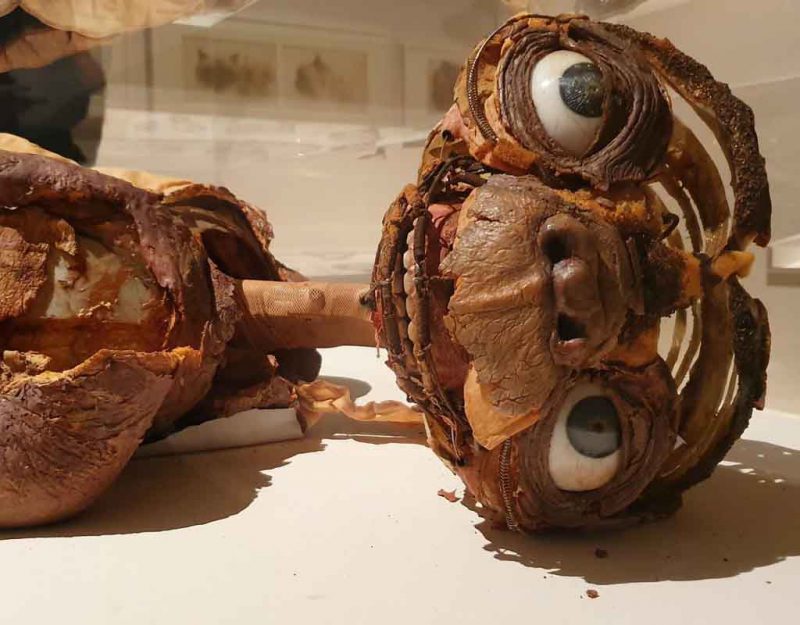 At the end of the Soviet Union, there was nothing left to sell. The political structure had gone insane, there was little bread in the stores, and few had any sizeable amounts of currency. Many women turned to prostitution, while other people sold kidneys to transplant recipients abroad.

Under the dual assault of socialist-style entitlements and diversity, Western society has gone the same way. Except for a few who are obedient and rewarded for political reasons, most people are stuck working pointless jobs doing unnecessary things for most of their lives.

The outbreak of pedophilia and “Sugar Daddy” style arrangements shows us that at the end of an empire, people have nothing to sell but themselves. Whether as influencers on social media, actual prostitutes (now politically correct as “sex workers”), people fork over their bodies and allegiance.

Some take this to an extreme, harvesting organs from the unwary and depositing the corpses where they will become unknown victims, as in the case of Ryan Singleton:

Family members of a missing 24-year-old Georgia man whose body was found without any of its organs in a California desert say that after two heartbreaking months they are still without answers on what happened.

“His remains were found by two joggers in a wash area nearly two miles from the last seen location,” his family wrote of that Sept. 21 date, nearly three months later, on a fundraising page set up in his memory.

Of course, after two months in the heat of a wash area in San Bernardino, it is hard to say what happened. Some claim scavenging animals, but then it seems odd that other organs remain. Clearly dumped, the body appears to have been deliberately located in a remote region so that it would not be discovered before it decomposed.

One wonders how many other cases like this out there were found only as bones, with no cause of death, and filed in the endless halls of the lost in our local police departments.