I Dream Of Demons For You 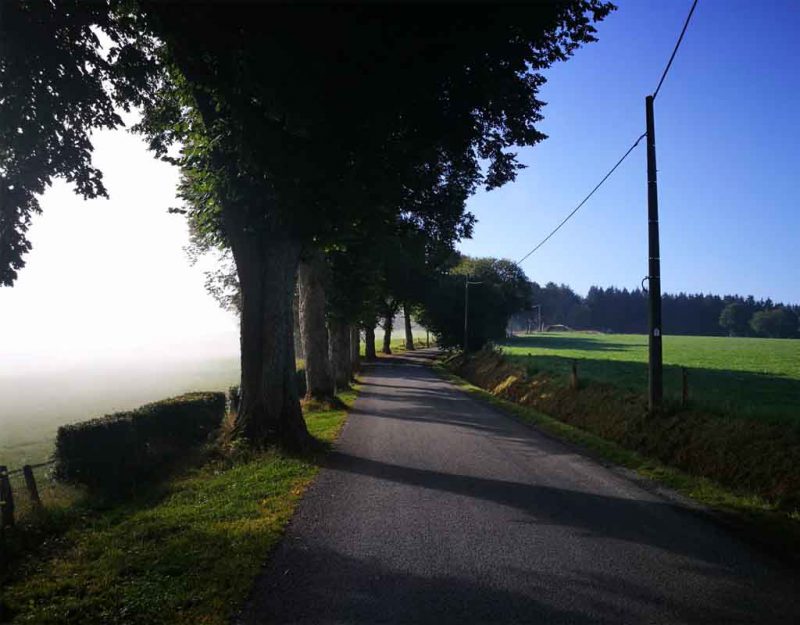 Most people still do not understand that humanity is locked in a mortal conflict. Evolution never stopped; we dominated the basics, like food and hygiene, and the race is now on to produce a variety of human which is inherently sane.

Sanity can be defined as the absence of obstructions to seeing reality as clearly as possible. These obstructions include illusion, or the pursuit of internal mental signals over perception of external reality, and stupidity, in addition to clinical insanity (which, since its basis is in neurosis, consists of illusion which has become a biological dependency).

Future humans will view the present age as a time of confusion when our ability to conquer nature outpaced our ability to understand nature as pattern order. Pattern order refers to the need for a certain pattern of objects and events in order for outcomes to occur; it replaces our old idea of linear causality and the intervening stage of relativity.

In that view, humans represent part of a pattern in nature that produces more intelligent species but kills them off if they become solipsistic, or focused on inward symbolism instead of paying attention to how their world is organized and what this implies for the best ways to adapt.

For example, future humans would find it ridiculous that we do not have cradle-to-grave reclamation and recycling plans. They would mock our ugly cities as psychologically destructive, look at jobs as blind repetition of method instead of a focus on productivity, and view democracy as a hive mind aimed at amplifying the lowest common denominator and enforcing it on those who are trying to break away from that gelatin mental state.

Those who might survive our time and live on will be extreme realists. That is, they will concern themselves little with the judgments of others, and focus on quality of analysis, brushing aside group emotions.

They will recognize hierarchy of ability inherently, and defer to those more competent in any area in order to achieve best results. They will view people that do not understand this principle as insane and exclude them.

Whichever human group reaches this condition of mental discipline first will come to greater technological and military power, and quickly subdue and eliminate the rest. Human history is writ in bottlenecks and genocide is one of them; each bottleneck improved our capabilities.

Any group that wants to reach this state will have to follow a policy of “good to the good, and bad to the bad,” effectively a union of morality and eugenics, where it excludes or eliminates those who are unrealistic. Over the generations, this will produce a higher element of humankind.

Undoubtedly, this group will have castes, since the standard distribution in mathematics controls the expression of any traits in humanity, including intelligence, which means that the upper band must think and rule, the middle band must apply those principles, and the lower must be told what to do.

Having learned from the past, this future group will be highly charitable to the deserving lower, and inclined to silently purge those who are destructive. It will recognize that the same process of chaotic distribution of traits that makes genius also makes human waste people who need removal.

To us, these people would seem like children. They will focus on life as an experience of goodness, namely excellence, beauty, and deliciously rigid logic and realism. Like children, they will be cruel.

We get to this state by discarding the materialist fog in which we live; this is not to say, as the dualists do, that we should live for another perfect spiritual world which contradicts this one, because that outlook is merely neurosis or confusion of internal symbolism which actual reality.

More likely, we begin by accepting monism, or the idea that the physical, transcendent, and metaphysical play by the same rules or exist in parallel as pattern orders. Similarly, the same patterns appear in matter, energy/organization, and thought, making them real and important.

The anti-materialist stance here reflects the need to escape the habit of looking at external material details and trying to derive patterns from them as if the material itself were causal, when the pattern order is the actual cause.

Instead, we must look at the world through intuition and pure thought:

Descartes was therefore suspicious of his percepts, the knowledge he obtained through his senses, and all his own beliefs. He became convinced that one must use one’s mind, rather than one’s senses, to obtain information about the world. In the system of knowledge constructed by Descartes, perception is unreliable as means of gathering information, and the mental process of deduction is the only way to acquire real knowledge of the world.

In other words, we view the material world as the effect of a cause found in pattern order. The order matters; it alone allows material and beings to interact as they naturally do, producing results.

Deduction in this sense involves ascertaining the logical principles behind the behavior of matter, using those in our cogitations as the basis for a heuristic uncovering the pattern order, and then directing our attention to adjusting patterns to produce results that we want instead of commanding those results from others (collectivism, et al.) or using raw force.

To modern people, this will seem a very indirect process, since instead of rushing out to cut down trees, we plant forests. It will reject the individualism of modernity, which insists that all people can be treated by a single system or rule, and instead look at people as individuals with properties in a hierarchy, obligated to duties and receiving privileges instead.

It will view socialism, equality, diversity, and race-cults like white nationalism as weird outpourings of religion, which itself is a substitute for metaphysical knowledge designed to enforce symbolic surrogates for that knowledge on a group, and focus instead on evolution, ethnicity, caste, and most of all, eugenic natural selection removing the weak and holding up the strong.

Again, the race is on. Whatever group discovers this mental state and controls itself enough to enforce evolution to the point that this mental state becomes the norm will rise above all the rest, and exterminate them. There is no second place.

Organ Harvesting: The Last Profitable Enterprise At The End Of Democracy | Periscope (April 7, 2020)