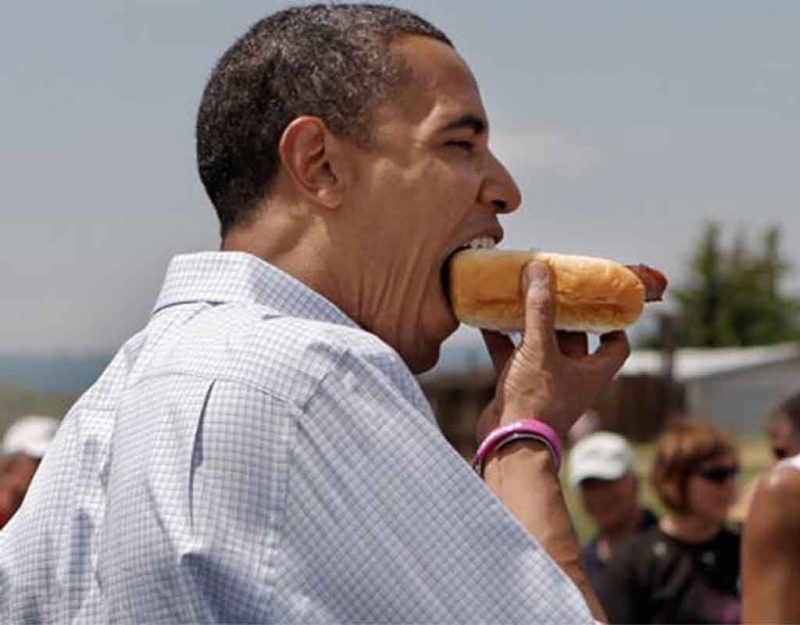 One of the best nodal points of learning for me was realizing that “GIGO” and “history repeats itself” were saying the same thing: if the conditions that bring about an action repeat, so will the action, and its outcome.

Some actions succeed. Others do not. Some succeed for a short term, and then crash. Some fail for a short term, then succeed. There are hard and fast rules, but not simple conclusions. Life involves looking at many factors at once.

Symbols, on the other hand, distill everything to a single factor. “Buy blue chip stocks” or “make people equal” or even “buy organic,” while they describe our world somewhat, address a symbol and not its referent.

We can see this as similar to variables itself. X can have a value of five, but it is not five; five is five, and X is merely equal to it. You can manipulate X, but that does not change the number itself.

In the same way, the symbol equality to each of us represents an idea, namely that we will not be attacked by the herd for being weak, which evokes a strong emotional feeling of longing, contentment, and nostalgia for the stable families we never had.

However, that feeling exists independent of the symbol, and cannot be created by the symbol; it can only be created when we have a stable society, if at all. Some will always be bullied for being weak, dumb, insane, sick, or ugly.

History repeats itself in the case of people following symbols because their sole input is the symbol. For an egalitarian, the whole and singular moral good consists of making the world more equal. They will do anything to achieve that end.

Ends-over-means systems are sane; means-over-ends systems, like saying that you refuse to kill under any circumstances, are obviously insane. We will all kill to protect our family. But when the “end” is a symbol, ends-over-means reverses.

Instead of fighting for a clear goal, like excellence, the symbol has us chase a method disguised as a goal. “Equality” is a method; when made into a goal, one wonders, what is the actual goal here? No one knows, because equality is a defensive method, designed to restrict other people from attacking, belittling, or downranking the individual. That is its appeal to that huge crowd of underconfident and self-pitying individuals who support it.

This means that to a Leftist, the method and the goal are the same, and everything else must serve that, and in fact can be sacrificed to that altar. Equality is a superstition, an idol, and an unbounded symbol, more than a real plan.

Consequently we must expect that Leftists will repeat their patterns of behavior because for them, the inputs never change; there is only the symbol. If Leftists in the past did something, Leftists today will do it too.

We can see their methods:

This means that in a society which still retains some pretense of civilization, we can expect Leftists to use “silk glove” versions of the above: ostracism, deplatforming, censorship, ridicule, and constant “conversations” and “raising awareness” about touchstone equality issues like anti-poverty, sexual equality, and anti-racism.

With that in mind, absolutely no one should be surprised to hear about Operation Choke Point:

The general outline is the DOJ and bank regulators are putting the screws to banks and other third-party payment processors to refuse banking services to companies and industries that are deemed to pose a “reputation risk” to the bank. Most controversially, the list of dubious industries is populated by enterprises that are entirely, or at least generally, legal. Tom Blumer’s extremely informative post summarizing what is known to date about Operation Choke Point reproduces the list, which includes things such as ammunition sales, escort services, get-quick-rich schemes, on-line gambling, “racist materials” and payday loans.

Especially ironic, of course, is that while the DOJ and bank regulators are choking off financial services to legal industries, they are also encouraging banks to provide banking services to illegal marijuana sales.

For example, it was reported last week that firearms shops are alleging that Operation Choke Point is being used to pressure banks into refusing to providing financial services.

The larger legal and regulatory issue here is the expansive use of the vague and subjective standard of “reputation risk” to target these industries.

“Reputation risk” means “conform or die,” and it explains why your favorite big corporations have all gone “woke” over the past few months. If government leans one way, you do not want to be found on the bad side of that divide, because it means that society — comprised mostly of followers, not leaders — will lean against you, including your customers.

You could try to be neutral, but how can one be neutral about a symbol? You either support it, or you do not, and whether your non-support is direct opposition, skepticism, disinterest, or even apathy concerns no one. Symbols create total mobilization of a population around a centralized authority and singular, simplistic quest.

We can look forward to more of this insanity with the coming Leftist regime.