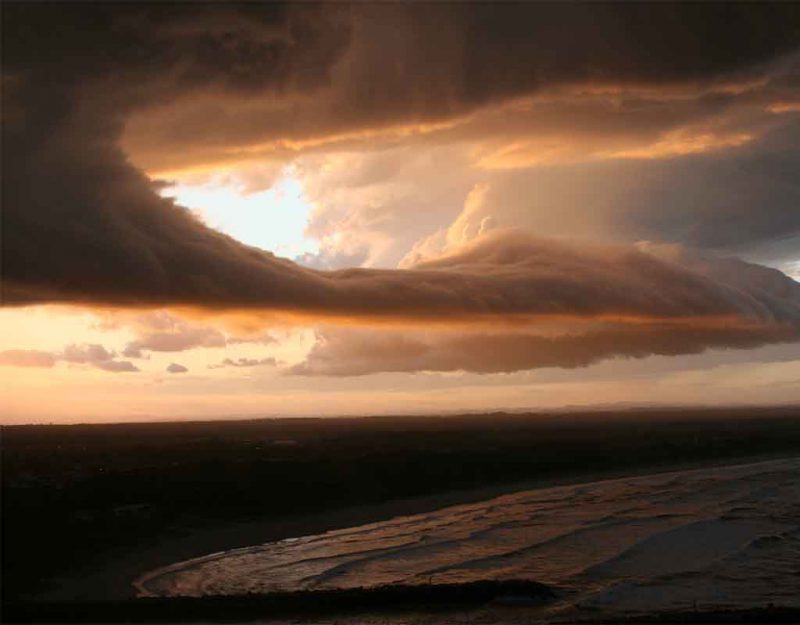 Ice filled the newspaper headlines and rang out like a chorus on the news. Everyone was stocking up on and donating to the cause. The authorities had figured out that if they simply dumped ice into the ocean the Earth would cool down and global warming will be no more. It was all anyone could talk about.

Leo looked down at the television screen in disbelief, but what was more, his parents were grabbing up all the ice in their freezers to join in. The young boy watched as they gave it to the collectors who drove around looking for donors.

“Must we do that?” Leo wondered.

His father tousled his hair, “Of course son, we want to help, and we can make a difference.” He said it proudly.

“And you think that two bags of ice to the cause is going to change much?” Leo said skeptically, “Can’t they do without our two bags of ice? We need our ice.”

“We can make do without it,” His mother said.

“And besides, if everyone thought like that, then we won’t get anything done would we?” his father said.

“But everyone is not thinking like that, in fact they’re thinking quite the opposite actually, that their bag of ice matters and that that one would be the one to cool down the planet.” Leo said, “Which is another thing to discuss entirely, how will dumping ice into the ocean help?”

“Oh Leo, it is backed up by science, everyone on the news says so, you can trust that they have done their research.” His father said, “You’ve been reading too many books son, you think you’re smarter than everyone else because of it, but the real world is something else entirely.”

Leo didn’t think that made any sense but he didn’t see any more use in arguing. In fact what he did was even more reading. Reading into global warming and climate change, research into statistics and data, it took him several weeks, even months to learn all that there was to know, so that he could go back to his parents with a more solid argument. He searched all the counters to his arguments as well so that he could be well equipped to deal with them. Once he thought he had it, Leo was ready to bring it back up to them, before they tossed more ice into the ocean. But before he could bring up the subject, another person had come onto the news.

This one claimed that the ice would not work and instead that what was needed was to cool the air. And so he was asking everyone to donate their fans and air conditioning units to his cause instead, one where he would use all the world’s air conditioning and fans to cool the very air around them and thus the Earth.

Leo’s parents became fascinated with this new idea and made preparations to donate their fans and air conditioner to the Cause. All this caused Leo to want to bang his head against the wall, but he still persisted, trying to tell his parents why this was foolish. But again they did not listen, because they wanted to see a change, and so they were going to hand over their air conditioner and fans (and right before summer, too!).

As the days stretched into weeks, Leo found it odd that no one else had the same thoughts as him. Where were the YouTube videos, or the Facebook posts, the Tweets and forums on Google that would be against this. Surely not everyone held to the same viewpoint, but he clearly could not find anything else. So he decided to try it on his own. He made a video for YouTube and he also wrote up a lengthy essay or a document rather, pointing out all the flaws in both arguments against global warming as well as addressing the topic of global warming itself. Once he was satisfied with his work he published both.

After a week he was getting many hits, and a lot of people were reading and watching what he had to say, and their reception (at the very least) showed people who agreed with him (though they were few). But still, here were people that understood the world as he saw it. But before anything got out of hand, he received a notification saying that he had been banned from YouTube, followed by notices from other forums. All his posts were removed and no one explained why. The vague response he received was that his content was inappropriate and did not abide by the rules and regulations of their respective sites.

Leo found this odd seeing as nothing was mentioned in their terms of conditions, and he loved to read so he did skim through the rules on content and what he was allowed to post. They gave the impression that he was free to express his opinion, but moving on he began to talk to people instead, in person. He began to design flyers and try to spread the word, but when he had grown a bit too popular, The Man was there to shut him down again. The police told his parents what he had been doing and that he was not allowed to distribute propaganda to persons and that if he did not stop, action would have to be taken. His parents reprimanded him and the flyers were all taken away and Leo was now handicapped, with both arms and legs tied, and his mouth shut tight, there was no way for people to hear what he had to say.

Or so he thought.

After some time Leo received an email from someone, someone who had seen his document posted online and then saw it removed, and they invited him to check out certain sites that he might be able to use. Leo was curious and not wanting to give up he checked these out. These were alternatives to the bigger companies like YouTube and Facebook, and here he could post his arguments and opinions. And when he did, people promoted it and got their friends to check it out. This community of people offered him good insights and helpful feedback and built upon what he had said in his pieces. A smile formed on Leo’s face as he had found like-minded people to him.

So Leo sat with his newfound colleagues and they watched as the world threw ice into the ocean and cranked massive fans, for years on end and to no effect. But Leo sat patiently and waited, for he knew there would come a time when the world grew tired of trying the same thing over and over, and when they looked for an alternative, he would be ready to present one.

How Integration (of an Older Sort) Has Failed | Operation Choke Point