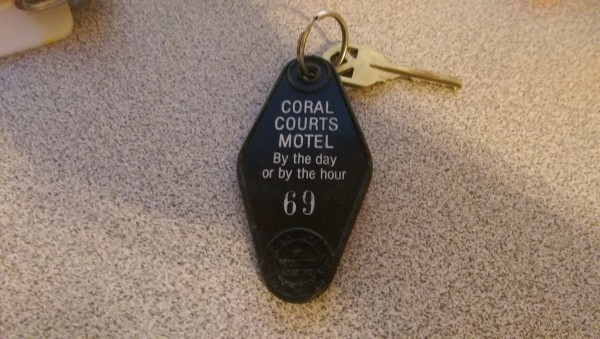 Capitalism stands as a superior alternative to socialism as a method; history shows us this. The Western nations adopted a quasi-socialist program in the 1960s, and the further we have gone down this path, the less useful and more indebted we have become. However many of us are appalled by the excesses of capitalism, which leads to criticism of capitalism itself.

Autonomy, not freedom, is the cornerstone of capitalism because that process operates at a more granular level than command economies. Regulation impedes capitalism; sometimes, this may be a good thing, such as some environmental regulations. Generally, however, regulation throws barriers into the process of transaction and makes it less granular by creating normal operating channels that one must undertake to avoid the pitfalls of regulation. When everyone must fill out a 5504 form or be fined, and that form specifies what can and cannot be done, the market changes from whatever it was to a 5504-compliant version of what it was. For this reason, even what we see as “capitalism” sometimes is not.

The worst excesses of capitalism come from another direction: consumerism. Consumers prefer mediocre, convenient and cheap products to quality products, but if those quality products were more widely produced they would be roughly the same price as the cheap ones thanks to economies of scale. The reason products degrade in quality is that it is more profitable to make them cheaper, throw in some advertising, and sell to the 80% of humanity that cannot tell the difference instead of the 20% who can. If I make a quality car, and the brand gets well known, people will start buying those cars because they have heard they are good, their neighbors buy them, and they see them on television. If I then replace the quality design and parts with a cheaper design and materials, I can pocket the profits. Instead of raising price, I lowered cost, and for the same result. This is why American beers, cigarettes and cars are terrible in quality and unreliable in the long term: they are made as perfect products, but not perfect devices, which is left up to the 20% selling to the luxury market.

When we see consumerism in action, or the reckless profit incentive driving corporations to run roughshod over decency and nature, what we are seeing is the motivation to profit by reducing cost (or opening new opportunities for production). What most do not acknowledge is that this is driven by the desires of individuals. Stockholders, most of whom are regular people or funds that benefit regular people such as shared retirement funds, care about only one figure: return. They want to see as much money as possible coming to them. This means that if product A decides to be ethical, it has taken on a cost and is less competitive than product B which just went ahead and cut corners to make more profit. The shareholders will buy more of B than A, and B will increase in value, which is what everyone in the system from employees in the mail room to the CEO to Bob and Susan in Muncie, IN building up their retirement portfolio wants.

That being said, the alternatives are grim. Socialism and distributarian societies require centralized economies; regulation creates the same effect as gradually introduced socialism, and under democracy, laws almost never get repealed or substantially changed. This leaves us with capitalism, but we wonder what other methods might control it. One such method combines the structure of feudalism with the modern economy, and makes sure that money is in the hands of people who find it socially, personally and bad business to cut corners and clear-cut forests or strip-mine picturesque mountains. This requires that a natural elite, as opposed to a “meritocratic elite” which means the most obedient students and workers, control most of the money in society. Egalitarian nations tend to balk at that idea.

Another option is to have a very strong cultural bias toward correct actions such that it is spread uniformly through the population, and people who do not agree are sent elsewhere. This requires an ethno-cultural nation defined by shared heritage, culture and values. Not surprisingly, egalitarian nations shriek at that one as well. However, both of these methods provide restraints on capitalism that are not external, but work within the primary method of capitalism, which is preference of buyers and consumers. That alone can regulate excesses, and does a better job than regulation itself, although it is still imperfect since consumers often do not know or are too distracted/lazy/busy to consider vital information. This is why a hybrid of the two may be our best: capitalism, interpreted by natural elites, with most of the population in agreement but those who are least able having the least say. Originally we called that hierarchy in the textbooks and among ourselves, “social order.”