Observing The Psychology Of Leftism 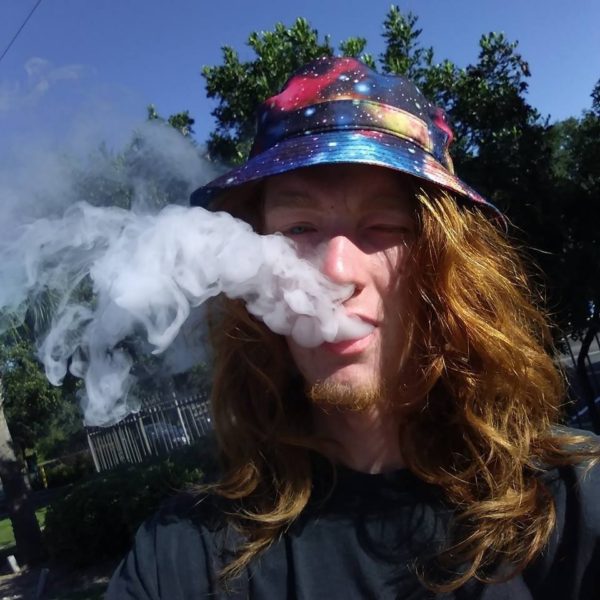 We might divide the Left into public and private beliefs.

The public belief, egalitarianism, conceals the private belief, which is a need to be included in society despite not necessarily contributing, or engaging in other deviant behavior.

In other words, the Leftist wants to use society as an expression of individualism. In this mode, they are able to act out their personal desires without being accountable to social standards, culture, natural law, logic, common sense, social hierarchy and other facets of a functional civilization.

Leftists could be viewed as those who have rationalized decline, or accepted it by transmuting it into a positive thing in their minds through symbolic associations. Chaos and anarchy create equality, and equality in turn creates them. This allows the Leftist to feel important for cheering on the ongoing slide downward.

When it comes to looking at the philosophy of a Leftist, which is public, and the private pathology that it conceals, it makes sense to look at some who have sold out their country to the Communists, such as oleaginous double agent Aldrich Ames: