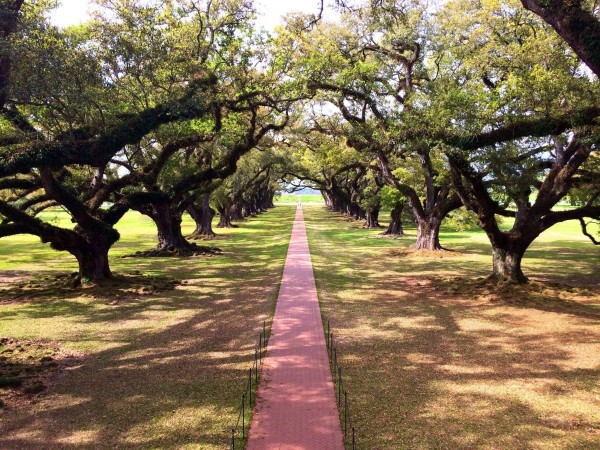 A characteristic feature of an irresponsible society is socialization of failures (externalities) while encouraging individuals to keep (capitalize) all profits from successes. Such societies are susceptible to the ravages caused by those who seek centralized power.

For this reason, in an irresponsible society it is very common to attribute achievements to individual capabilities (as if capabilities were needed in an egalitarian state) and on the other hand to blame failures on society in abstracto, so that the individual gets praise for anything that succeeds but faces no censure for failure.

In such societies convenience requires we ignore that economic success arises from the individual: intelligence, cunning, credentials and alma mater of his choice, capabilities, effort, and many other reasons that directly depend on him and his decisions.

Failures are always attributed to the collective and, even, to the past: “because we are so,” “it’s because of our ancestors,” “they are the politicians who steal everything,” “Communists are ruining it all,” “Capitalism is guilty of the ruin of the people” and an endless list of scapegoats we can blame for the misfortunes, even including superior beings for which we have not even a hint of its existence.

I want to expiate all blame on Television, because it is not T.V. who has turned society into imbeciles, but it is the society itself which has turned T.V. into a stupid thing. For example, an irresponsible society complains about the stupidity of some characters, as if it were not the same society which consumes trash-T.V. on air, filling the pockets of the not-so-stupid people with thousands of dollars. When Rocko’s Modern Life was taken off the air, I stopped watching television. After all, no one is obliged to watch the crap being showed on screen.

It is too easy to blame it on the System when the individual fails, especially if this help us to forget, for a while, that we are the main causes of our own ruin. We have met the enemy and he is us.

A cynical seizure of power | No jobs