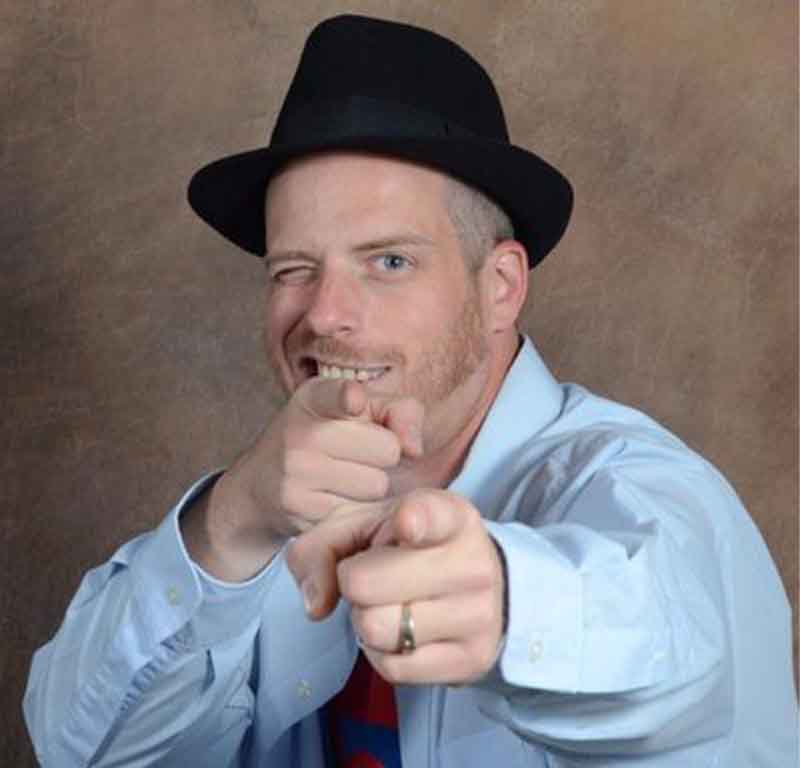 The media wars gain momentum as no one can make much money off the nu-internet and social media resorts to rigorous censorship to keep its young, Left-leaning, and under-employed audience intact in their safe space.

As Wife With A Purpose informs us, anyone who is not a Leftist runs the risk of digital deplatforming:

They are not only trying to prevent us from speaking but they are giving themselves a clear path to create more and more fake information about the average citizen so that they can take their next step, which I believe is already happening, as they arrest average citizens for posting memes.

That might sound extreme from our comfortable armchairs now, but as someone banned from every major social media site out there, I sense it coming, and believe that we are repeating a historical pattern. Leftists demand tolerance until they reach critical mass, then they remove everyone else.

One of the sites attempting to fight back is censored.today, a news aggregator of sites like Amerika that have been removed from the public internet by Big Tech. I caught up with Mark, its creator, and asked a few relevant questions.

1. What is censored.today, and how did it come about it?

The website censored.today is really a culmination of my desire to learn and grow in my programming, blogging software and my interest in political matters. At one time, I had over 23 websites going simultaneously, but only three of them were political in nature. I enjoyed digging into YouTube and rooting out the smaller content creators in order to get a very broad understanding of social media, users and other political opinions.

2. When and how did you identify the need for such a service?

April 2014 is when I started to see and hear the tell-tale signs of a shift in politics and media distribution. I saw it more from the media distribution side of things due to working in a marketing agency for about a year. I believe Tim Pool has referenced the severe lurch to the left of the Democrats. I saw it happening, but I didn’t know what was happening. Being a political agnostic registered as a Democrat in a blue state, I found myself digging through conspiracy websites and flipping through mainstream media trying to find the truth of matters. I was no longer interested in anyone’s “facts” because they were so tainted with bias and time after time, I found them to be part of a cognitive dissonance campaign. I truly believe that there is a conflict coming between the light and the dark. I want my children to grow up in a world of choices, not of consequences and I would put my life on the line for that.

3. How does it work, on the technical end?

I run a WordPress multisite that is tied into several social media platforms and other website feeds. I hand pick each one and usually focus on content creators that are smaller and trying to build an audience. There has been a lot of customization on the backend to tie the site into my other project called LinkTheThink.com as an alternative social media platform.

4. What has traffic been like so far, and are people finding you?

It has been touch and go. Sometimes I’ll have a post that will spike, but I am gaining more and more return visitors and that is what I am really after.

5. How do you hope that censored.today will change the internet/society for the better?

I really hope to merge my two current projects, censored.today and linkthethink.com into one new alternative social media platform that is geared more to a open think tank atmosphere with a touch of competition via gamification for fun. Why can’t opposing viewpoints be fun anymore? Why does it have to be so life-destroying?

6. What other projects do you work on?

I run a makerspace, Shenango Valley Makers, in my area and I focus on a multitude of robotics and development projects. I have a set of 3D printers and a big pile of “parts” that I have scavenged over years and years. You can view them here at svmakers.org. I am married with two boys, so free time is not always a luxury.

7. Do you think that censorship indicates that what is being censored might have a point?

1000% yes. If it didn’t have a point, it wouldn’t happen. Time has taught me that when someone is agitated or their personality changes drastically, you’re over the target.

8. How can people stay on top of what you are doing with censored.today?

Check back often! I post to Twitter (I don’t actively engage the media feed, only PM’s) also as @CensoredToday and we will soon be launching a YouTube/Twitch/Bitchute channel with some local and national coverage. Stay tuned!

Outliers (#72) | Nostalgia For A World That Never Was